6 Booty Call Attempts for Your Bullshit-o-meter 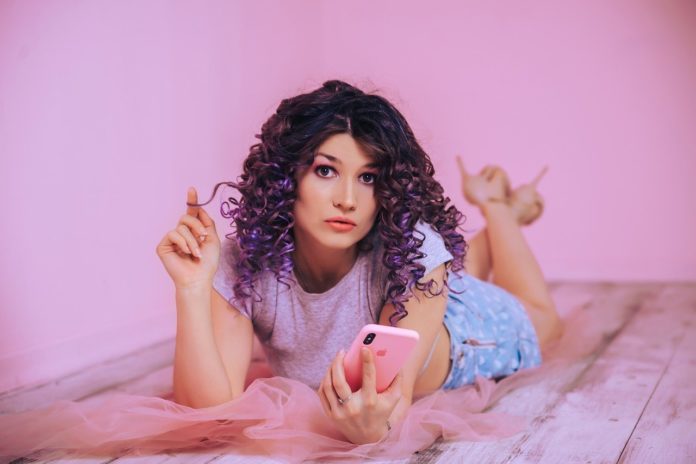 Single life isn’t easy and what’s worse is that it feels like I’ve got an invisible sign on my forehead or ass that says, “I’m your booty call.” Is it a change in my pheromones or something? Suddenly my guy friends are sniffing around and sending me midnight messages and texts asking if I’m all right and if I want to hang out. I’ve been on the dating scene long enough to have a pretty good bullshit-o-meter.

I know what they’re up to and if I’m being completely honest, it gives me very mixed emotions. There’s a part of me that is complimented and another part of me that’s kind of pissed off. Don’t get me wrong, many of my guys are strictly in the friend zone, but I’m calling bullshit on the other ones. The ones that seek opportunity or to take advantage of that “poor, lonely girl.”

Dating sucks and it feels like I have to kiss a lot of frogs to find a prince, but that doesn’t mean I’m sleeping with them… and it doesn’t mean I won’t. My point is that when I’m snuggled in my bed and ready to fall asleep but my phone is buzzing non-stop from my guy “friends” – it’s a damned booty call.

I personally like a no bullshit zone. Speak your mind. One of three things are going to happen: 1. I say no and that’s the end of that; 2. I say yes and we have a little fun, and 3. I pretend I didn’t hear what you said so you can have a graceful retreat.

Sometimes I do and sometimes I don’t. It’s one thing to be in a social situation with a bunch of friends and it’s a casual question to the group. It’s another situation when I’m getting a text in the middle of the night because you ran out of lotion and I’m your second or third choice. Exactly how many girls did you send that text to?

I’m not going to boast that I’m all that but it’s pretty clear what “or something” is and I’m not taking the bait. I know we’re in the 21st century but girls who swing by alone are often perceived as giving consent to sex by default. Some girls don’t get that and find themselves in trouble.

That night cap might suggest that drinks have already played a part in your evening. The only thing I want to regret is the hangover from having too many cocktails. Going home with someone for one more drink tends to lead from one thing to another. Sure, I’ve done this a few times because I was feeling frisky and he was hitting all the right buttons.

Put this on my pet peeve list. I can’t stand it when I get the long hello. It usually starts with “You up?” As I squint at my phone I just want to scream, “GET TO THE F*CKING POINT.” If you want some of this, say it so I can answer yes or no. Can you tell I’m irritated? Don’t get me wrong, please. I do answer some of my guy friends’ messages especially if they’ve been going through a rough patch and actually need a friend to talk to. That’s different. The other yahoos are looking for a piece of ass.

Imagine my surprise when I actually said yes to a booty call and it was a genuine snuggle. That was nice but surprising and rare. Sometimes a snuggle is a snuggle and sometimes it leads to getting naked because the moment was there.

This one usually has me scratching my head wondering how I became lucky enough to be the first number on the butt dial or drunk call. This one doesn’t require a response – EVER. And if it happens more than once, they get muted or blocked. I can’t be bothered.

Have you got more than these six bullshit booty call attempts? I’d love to hear them. Leave a comment and we’ll compare notes.

Previous articleGiving In to Wanderlust Cravings
Next articleAre You Too Picky?

Maggie Smythe
Maggie is a free spirit who loves writing, sketching, fashion, and mischief-making. She loves loud music, rainbows, and shooting stars. She lives in Florida with her girlfriend and her pet goldfish, Spike.