A Quick Guide to Dating a Type A Personality 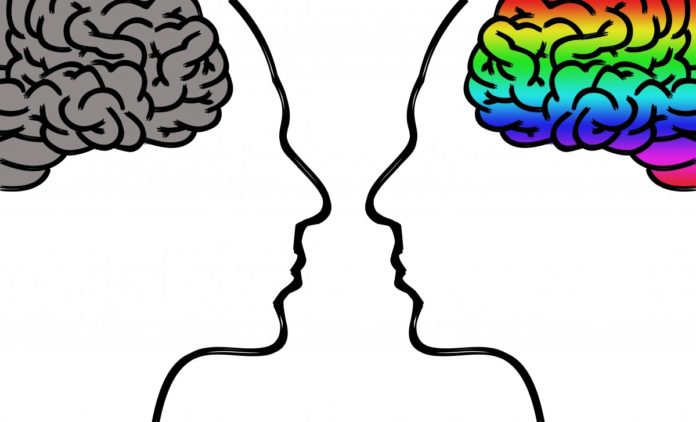 So, this time you’ve out-done yourself and started dating a Type A. Well, You Go Girl!!

Okay, I’m showing my age again but seriously, these type of personalities generally make for great dating material… or even more. However, there are a few key character traits this person is quite likely to have and, if you don’t manage them correctly, you’ll likely be left behind faster than you can say “supercalifragilisticexpialidocious.”

Basically, if they’re ready before you are, you’re late.

For them, it’s almost a mortal sin to ‘waste’ their time. However, the list of things that they consider as wasting their time can be a varied and abundant. Meaning, time wasters could be something as simple as watching television commercials instead of flipping to another channel, to taking too long when ordering dinner at his favorite restaurant. So, unless you like these somewhat unpleasant surprises, you should make it a priority to find out what they think is a time waster.

They Need ‘Me Time’

Generally speaking, most Type A personalities are highly independent, so you need to prepare for this. When you find that they don’t want to spend every waking minute with you, don’t get your feelings hurt. They still like you, trust me, they just like themselves a whole bunch too!

Career Over Relationships… EVERY Time

Once the Type A figures out their “perfect” career path, there’s nothing that will get in their way. As much as they may love and adore you, the job will always come first.

This is especially true if they’re in a high-powered corporate career, which they often are due to their inherent drive and determination. If you’re dating a Type A, you’re going to have to accept the fact that they’re probably going to spend long hours at the office, even on the weekends, and may not be available to see you or even chat when you’d like.

Ready for a little bit of a double standard?

Type A’s typically don’t do well in relationships with jealous types, so you need to confident in the relationship, and yourself, or you won’t last long. The flip side of this however is that Type A’s are also highly competitive, which means they’ll likely get jealous. Yeah, I know… do as they say, not as they do.

As you can see from above, dating a Type A personality is an undertaking.

Are you ready for this commitment?

Well, not to worry… dating a Type A also has some benefits too.

The Good Side of Type A’s

For starters, they’re super ambitious as well as motivated and focused multi-taskers. What does that mean for you? Well, you’ll have one exceptional lover who’ll not be afraid to take charge. Revel in this, because they always make sure to please!

They never procrastinate. So, if he says he’ll do something you can count on it being done sooner rather than later. And since doing things efficiently is the Type A’s first priority, you know it will be done right the first time.

They usually have a plan for everything, especially worst-case scenarios. Whatever you think is the worst thing that can happen to you, ie loss of job, cancer, or even armageddon, they have a plan for it.

They often enjoy physical activity, and not just in the bedroom. If they aren’t suffering from mobility impairment, a Type A will typically enjoy exercise and other physical activities, sometimes even risky ones. So if you’re into hiking, running, or even sky diving, you may have just found your ideal partner.

Overall, most women agree that dating a Type A personality is worth it. They’re generally someone that you can spend the rest of your life with. Of course, just as with any relationship there will be times that you get annoyed with one another and there will even be the occasional fight, but their passion transfers into every aspect of their lives, and now that includes you as well.

With a Type A, you’ll have a partner that dedicates their love, passion, and care into their feelings for you and since Type A’s never waste their time, you can bet that their feelings are genuine.

Previous articleBeware! Sometimes Sharing is a BAD Thing
Next articleNot Feeling It Today? Do It Anyway.