Am I Behind: The Constant Feelings of Failure 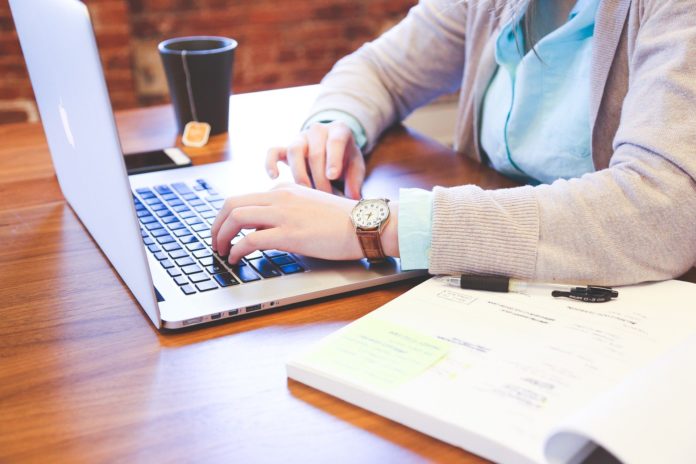 In a world where it is impossible to not compare yourself to everyone else there is a constant question looming overhead. Am I behind? Although the game of life isn’t a sprint it feels like a race. With the population growing and the demands for millennials rising we are in constant competition.

Not even in just the sense of developing a career but in developing a life. Certain methods gain cold stars while others leave you in the dust. How are we supposed to be the best when there are a million other people doing better?

Maybe there is a secret formula that hasn’t yet been shared with the masses that tells us how to live. Steve Jobs and Elon Musk discovered it and thrived. How do you not constantly feel like you are just squandering?

Get the degree and do the internships and hold a part time job so that magical piece of paper looks supreme. Your resume is the coveted bible to employers but how are you supposed to get ahead if you are, really, just average?

We are all competing for the same jobs and the same opportunities. Waiting for that magical circumstance that pushes the boat off the harbour far into the abundant sea. But considering how many boats and how fast your engine is you could just end up last.

The game of life was developed for children as a fun way to understand the world ahead. That game is a trapped inside my head constantly asking what road you want to go down with constant chance cards being thrown at you from all angles.

So the question that I want to ask every professor and employer the minute they look at the magical piece of paper we call a resume is – am I behind? Still on the harbour while all the other boats have propelled into the ocean at full speed.

Behind all the metaphors that I consitently use to describe my anxiety about the race of time i do feel that this is a fair question. It starts for most in highschool. Between picking classes that gain access to top universities and making sure your extra credits dont look like crap. Why is that what makes you interesting?

Having all the “right” things calculated out into a perfect success formula. See thats the thing it doesn’t make you interesting, it makes you money. But whether or not we want to fully say it out-loud, we are interested in money. Not just because it is a means for survival. We are past that. It is a means to go on instagram and show ever hot spot in town that you just happened to go attend. Afford the life of the interesting and you will seem interesting.

These feelings can I guess be summed up to inadequacy. When you survey where your peers are in accordance to your professional standing its easy to feel like a huge loser. As every bully in every movie has said “there are winners and there are losers.” Deciding which one you are starts the minute you walk through those pearly, yet old as hell gates. What the academics call university. I call it the starting line to the never ending race.

Sally White offers an alternative view about what it means to be successful in the TED Talk “Defining Millennial Success“. By discussing how the high speed chase towards success was called an unattainable lifestyle Sally delves into this meaning of success.

Maybe its about finding your own path, two roads diverged or whatever. It is tiring and at times lonely. It hard not to feel like that friend who drinks mimosas on a Tuesday morning. Or who shops and calls it a personality trait. Even though that may or may not be the case when you look around at your friends who have internships and TA positions at their prestigious institutions and you are.. drinking mimosas.. on Tuesday. Cheers.

Olivia Burwell
Saudi Arabian grown feminist. I am a Ryerson Journalism Student in Toronto with a passion for writing. I enjoy sharing my views and opinions by putting pen to paper