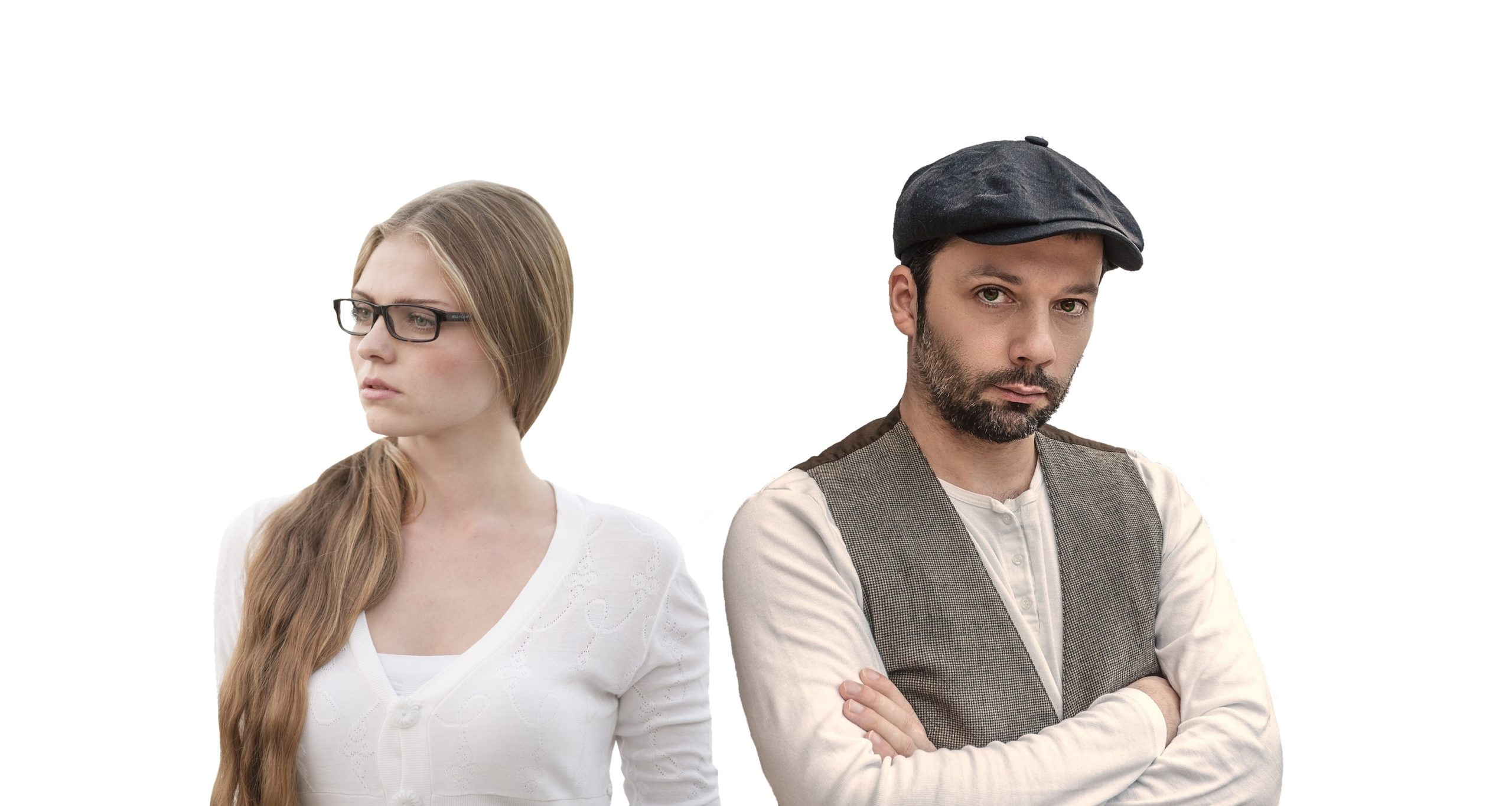 Most of us use Social Media. So much so that it’s a surprise to us when someone says, “Oh, I don’t have a Facebook account.” You’re sure they kidding. The person who doesn’t have Facebook, Snapchat, Twitter, Instagram or Pinterest is the exception rather than the rule. We have become used to sharing our lives with an adoring world. We post pictures of our breakfast, the traffic on our commute, and the interesting thing we saw in the parking lot. Be careful! Sometimes sharing is a bad thing.

Admit it, at least to yourself, you became addicted to the attention. I’ve been there.

Had a miserable day today, but my friends will relate.

You post a description of the idiot who talked loudly all the way home from work, or you sneakily take a picture of someone and trash their clothes or hairstyle. You know you’d hate it if someone did that to you but you crave those likes! After a while, you unconsciously look for controversial stuff to post in your quest for comments and likes.

Especially now, we find that people are posting the day-to-day drama of their lives with or without pictures. The problem is that we are losing the distinction between what is public and what should be kept private. In search of those life-affirming likes, we give more and more information, including the details of our love lives–good and bad.

Lots of comments and likes bring about a nearly orgasmic response on your part. One update that gets lots of likes leads to trying to repeat whatever it was that people liked so much. It isn’t long before you begin to “enhance” your updates to make them more like-worthy. For example, you have a huge fight with your partner. Do you tell it impartially or do you make sure that your partner looks like a jerk while you’re the innocent?

What does all this over-sharing really do?

With Whom are You Sharing?

The first question we need to ask is, with whom are you sharing? If you have 9,259 friends, how many of them do you really know? And, if you post publicly on Facebook, you are making your private life available to the close to 2.5 billion other people on the platform.

Almost everything you tweet about is visible to anybody on Twitter who wants to look. Snapchat is a bit different because what you share is mostly private, seen only by your circle of friends, and also not permanent. Other platforms have varying degrees of privacy, but no matter where you post, it’s possible to share information that you wouldn’t share if you took the time to think about it.

And remember, even things that are only visible to friends can be shared by those friends and their friends, and so on, and so on…

To paraphrase Phil Conners, in Groundhog Day, who famously advises Phil the groundhog, “Don’t drive angry,” when you are furious about something, that’s not the best time to post an update. Really! Posting a blow by blow about the fight you had with your significant other is not going to come off well, no matter what you say.

Is your significant other also a friend/follower? Do you really want to show your hand? And what if everything works out? Do you really think he or she is going to forget the nasty things you said? I don’t think I would. This is another case where sharing is a bad thing. Really bad.

Aside from your love life, you need to be careful what you post when you are angry. Imagine that you’ve friended your co-workers, especially your boss. You’ve had a bad day at work and you feel that you’ve been treated unfairly.

“That [son of a] bitch of a manager just pisses me off so much,” you post. I don’t want to say anything, but wait until your next review!

Beyond the fact that posting about your fights can come back to haunt your future interactions with your love, over-sharing can hurt your career, your other friendships, and even your chances of finding someone else if it comes to that.

5 Ways Your Updates Can Hurt You

Why Does it Matter?

When the Internet was new, it didn’t occur to us that all of the things we said and did were going to hang around forever. Now we know. At least, now we should know how dangerous things you post can be. We should know how often sharing is a bad thing.

If your parents didn’t tell you, I will. Everything you say on the Internet hangs around as long as the Internet lasts. Really! Given that knowledge, it might occur to you that telling everybody how truly awful your partner is will make you look like a total idiot when you’re celebrating your 50th Anniversary. I know I’d want to remind you of it.

Bottom line? If there’s any chance that a picture or post would be embarrassing to you thirty or forty years from now, that is one of those times when sharing is a BAD thing. Get it?

Tell us how you feel about this. Do you get tired of reading about other people’s love life or are you guilty of over-sharing yourself? We’d love to hear about it. Tell us in the comments below!