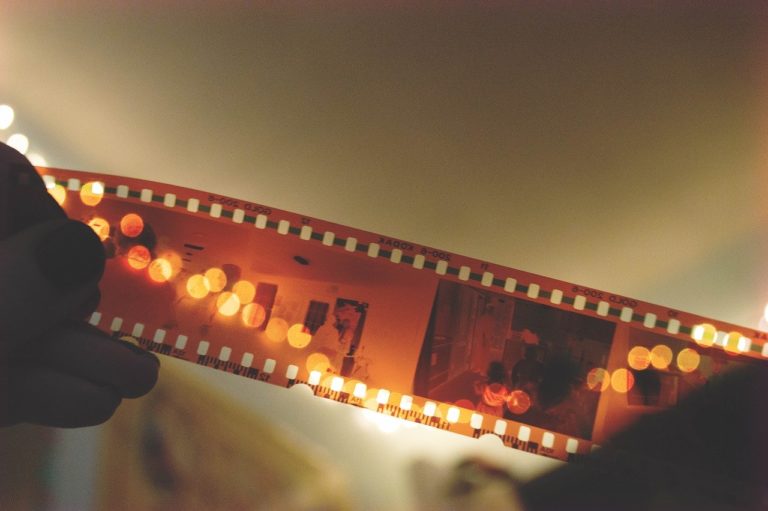 Anne Hathway is going to be playing the next Catwoman in the 3rd Batman (The Dark Knight Rises) by Nolan. Ok… Could that be the worst pick ever?

She’s awkward and not that great of an actress and definitely not sexy. I guess I shouldn’t judge until I see the movie, but I am. I can’t help it.

The actress choice literally makes me shudder at the thought of spending money to watch this thing. How do you go from having Heath Ledger as one of the main characters to Anne Hathaway? She’s supposed to be in girly romantic comedies.

Apparently Nolan’s choice of female actors were Keira Knightley, Jessica Biel, Gemma Arterton, Kate Mara, and Charlotte Riley, all of which I think would have been better choices. Blake Lively, Natalie Portman, Naomi Watts and Rachel Weisz were also on the list possibly for one of the two female roles in the movie.

Yeah, I think I would rather see any of them too.

Sorry Anne, I don’t want to be so mean, but I’m so disappointed. I hope you’ll be better than I expect. No, this isn’t a true movie review. When it actually comes out, I hope my mind is changed. In the meantime, I will do my best to trust Christopher Nolan on this one, because I love his other movies. I hope he does not disappoint.