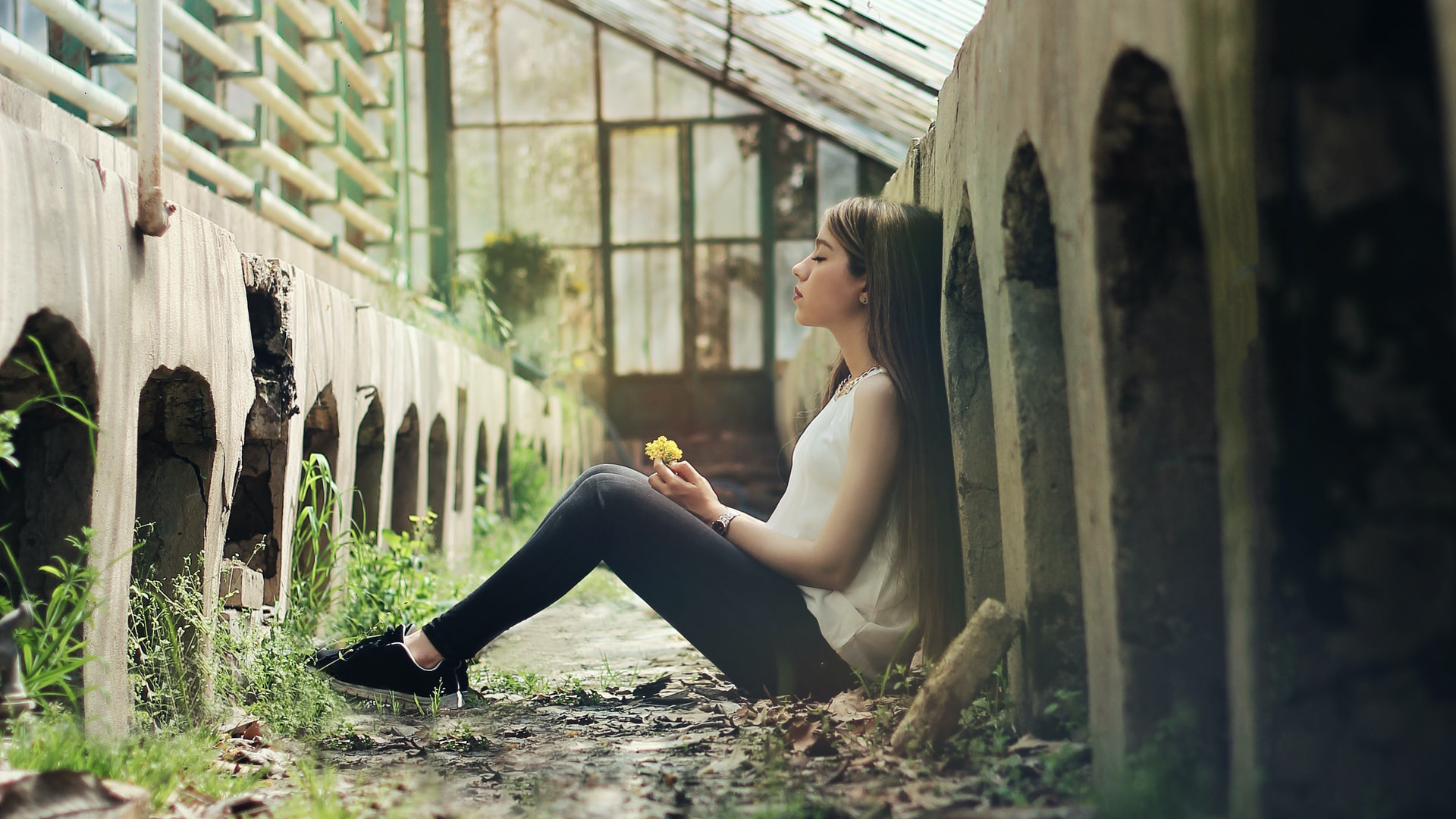 The cause is unimportant. It could be that you’ve taken on too much or that what looked easy is harder than you thought and above your current abilities. Maybe you were in the wrong place at the wrong time. The biggest danger you face is identifying so strongly with one or more failures that you consider yourself a failure. If you have identified yourself with a project so completely that it comes to define you, failing is a scary proposition. Worse, failing at something that is so much a part of your identity can make you feel like a failure.

I had several failures, at least what I considered failures, almost simultaneously. Then my mother had a stroke and moved in with us, adding to my responsibilities. (I’ve written about that in “I Love my Mother but…”) After the dust settled, in January, I found myself unemployed. Because I had come to identify myself by my job title, I was without an identity as well. By February I felt like a complete and utter failure. Failing to find a new job meant failing my family. My husband is retired and my son is going to college so the money I bring in pays the bills.

I believed that failing to find a job was my fault and I convinced myself that something must be wrong with me because nobody wanted to hire me. I did all the things you’re supposed to do when you don’t have a job. I signed up for job search websites, went to virtual Job Fairs, and applied, applied, applied. I pretended that everything was all right but deep down, I knew it wasn’t true. Honestly, I wanted to curl up and die. I was numb. I pretended to write but you could count the completed projects on the fingers of no hands. Yes, I mean no hands. I picked at stories and articles and was too scared to send anything out. After all, I reasoned, everything I submitted last year was rejected, I have to become a better writer before I send anything out.

Recently I discovered this quote:

“Success is not final, failure is not fatal: it is the courage to continue that counts.”

Not final? I realized that I had convinced myself that I was running out of options. That I had failed too many times and couldn’t start again. Not fatal? I was sure he was wrong this time. But what if he wasn’t wrong?

If failure is neither final nor fatal, you have to find a way to go on. There is something to learn from every failure. As Thomas Edison said, “I have not failed. I’ve just found 10,000 ways that won’t work.”

When things don’t work for you, when you fail, remember what these men said. Don’t fear failure. Use your failures as an opportunity to figure out one more thing that doesn’t work.

If you enjoyed this article, you might also like: Let’s Talk About Imposter Syndrome, or Keep in the Sunlight. 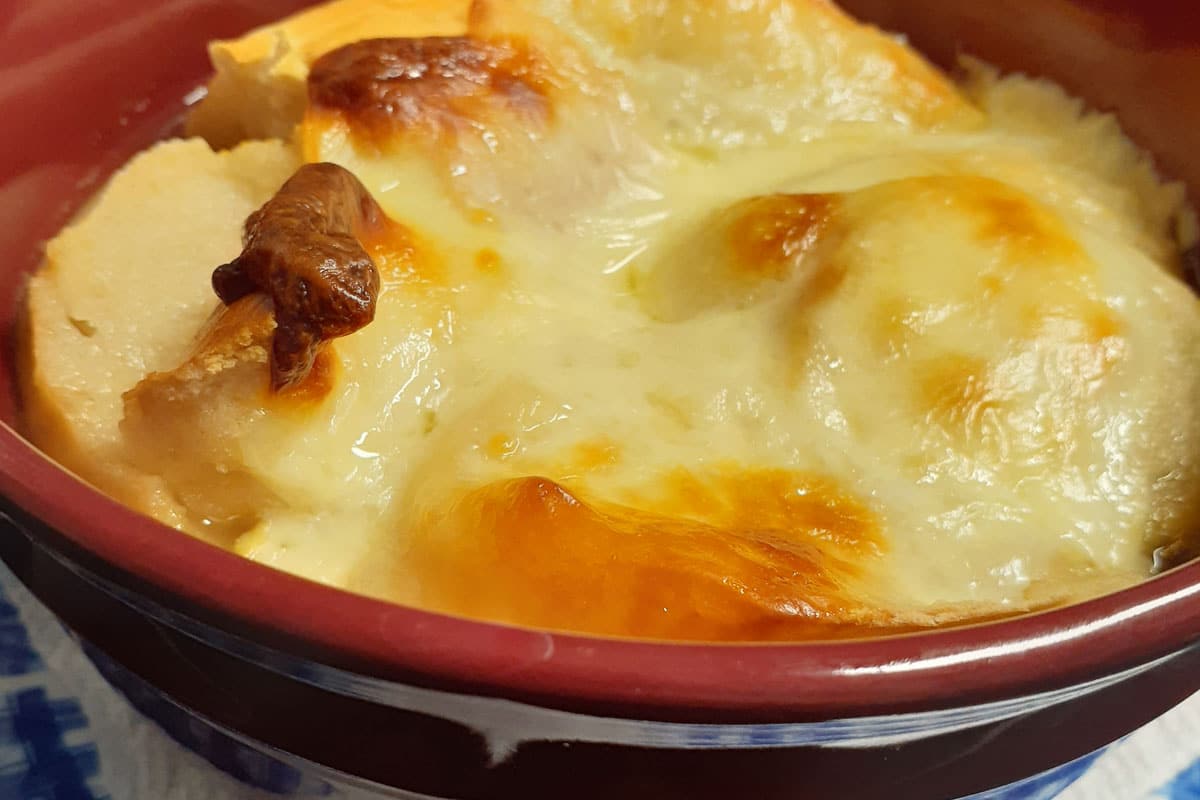 With cooler weather, nothing is more comforting than a hot, delicious bowl of soup. French Onion Soup happens to… 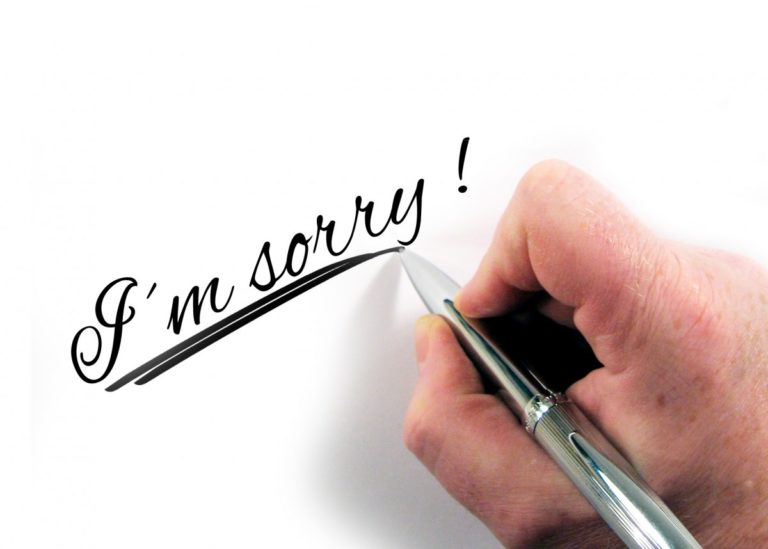 We all make good and bad choices in life. None of us are perfect, but most of us do… 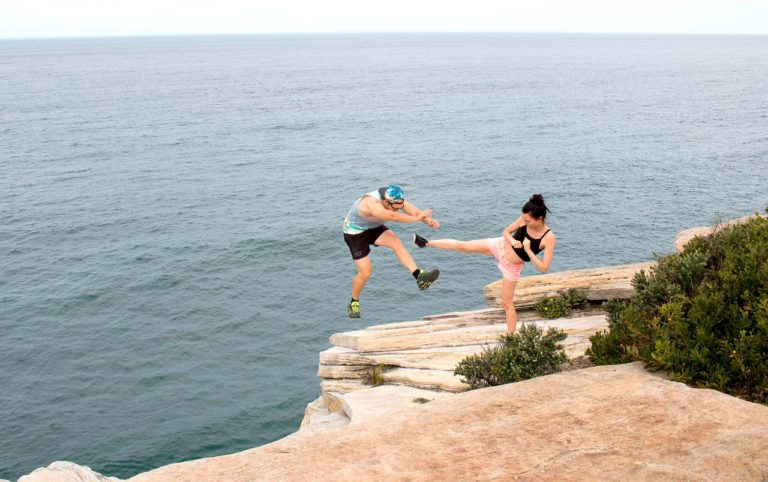 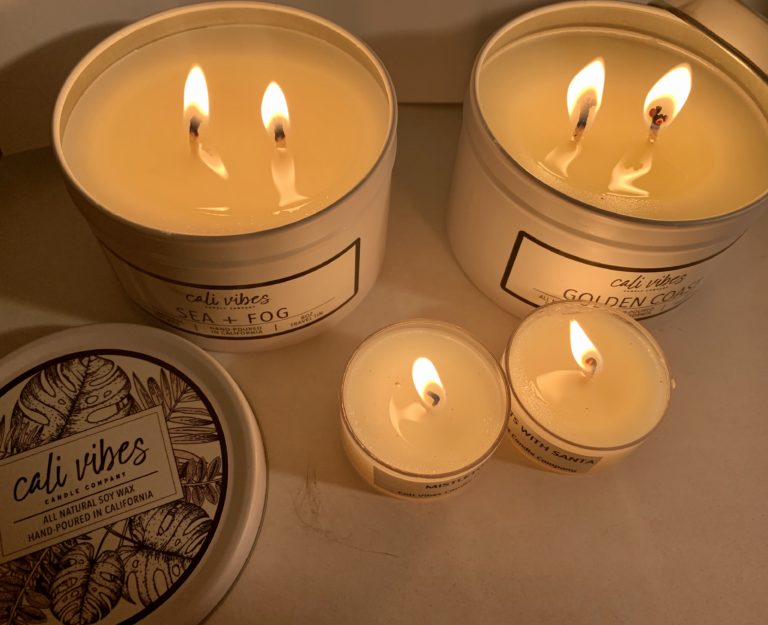 Who doesn’t love the smell of a great candle? I know I do. There’s nothing more relaxing than coming… 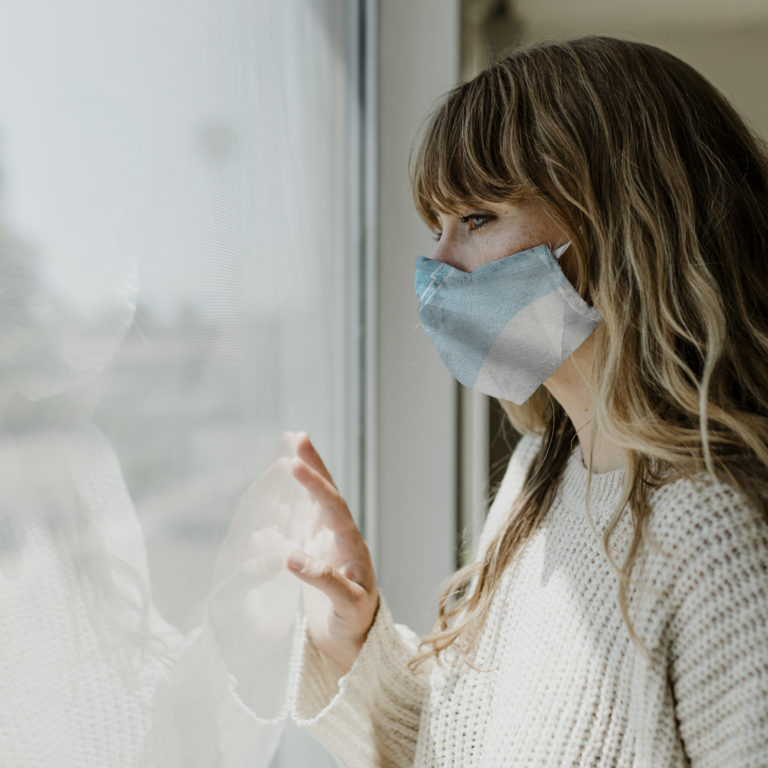 Things can get a little crazy in our homes during this time of staying in. The Pandemic has taught…