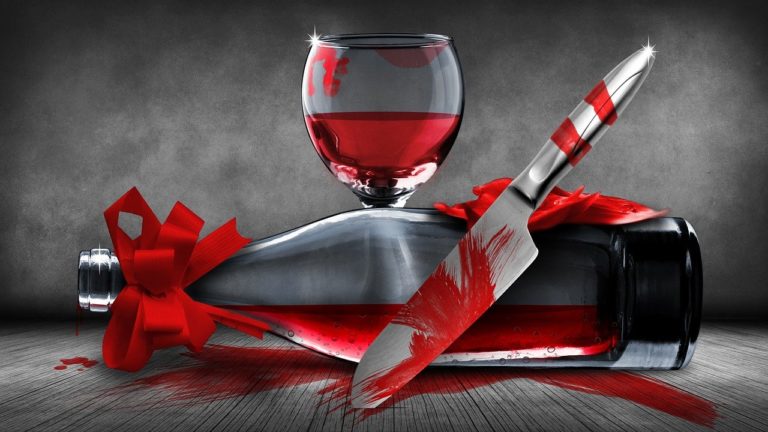 I’m pretty sure that I just spent the last week watching every possible crime show there is. In fact, I believe I’ve watched more hours of crime shows than I’ve worked. This might be a problem because it’s starting to affect my dating life!

It kind of started off with watching a two-hour special on the 15 most notorious women. In the top three was the woman who “Monster” was about, Aileen Wuornos. She was one of the first woman serial killers, which is rare because serial killers tend to be predominantly male. Wuornos was a prostitute who used this “ability” to kill the men who were going to use her services. It was very interesting and kind of sad because she was sentenced to death.

What was crazy is that she wasn’t even Number 1 on the list of notorious women!

Neither was the mother who let her car drive into a lake with her two kids strapped in their car seat, nor the girl who secretly carried her pregnancy to term, had the baby DURING prom, and then dumped it in a trash can and went out and enjoyed the rest of prom.

Oh my god, how are people so horrible?!

Then I proceeded to watch ANOTHER special on “Dating Nightmares.” This one was about girls who hook up with someone online and think they’re meeting a 19-year old but really they are older psycho rapists or a lunatic ex-boyfriend who stalks the girl, burn down her new boyfriend’s house and shoots her in the head.

There are so many stories like this that I knew I was going to have some serious dating nightmares. I admit, I have some stories and maybe I’ll tell you about them one day.

Anyway… I was binge watching about 40 or 50 episodes of Law and Order, SVU, CSI, Castle, and Criminal Minds.

What can I say? I’m totally addicted. And now I’m having creepy dreams. It’s thrilling and scary – and probably not good for me but I can’t seem to help myself!

And a final note to self… I’m not dating anyone that I’ve only met online especially if none of my friends know him. It’s not happening…not to mention that I’m starting to have really creepy dreams. Yeah, I think these crime shows are definitely ruining my dating life.