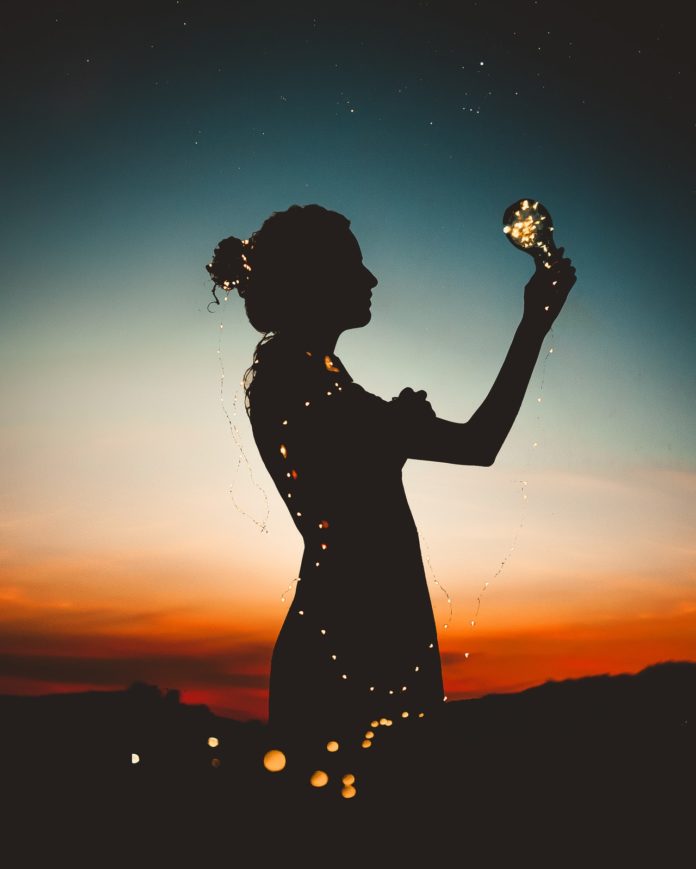 In the dictionary, Womanhood is defined as “the state or condition of being a woman”. If only being a woman was just that simple!

In womanhood, our story begins at creation. Life existed and at some point, women did too. But, what the dictionary missed in defining womanhood is the fact that we are more than a “state” or a “condition”. It is definitions of that statute that can lead to the undermining of what womanhood is all about.

Let’s start with LIFE. Without womanhood, life doesn’t exist in all aspects of the word. Not to take away from the beautiful men that contribute to life’s process, but our job is strategically harder by design, and it’s about time we look at it.

Pregnancy and parenting is the strongest evidence we have regarding how womanhood is not simple, but what about the womanhood of solitary? This group of women in their womanhood also contribute to life, even without a part in creating it. They are the ones who sacrifice themselves for the wellbeing of others.

Womanhood is built for a broader design than a “state” and “condition”, and it’s meaning shouts “a group of those who contribute heavily to life’s advances in natural ways”. How we define womanhood is where the true changes begin.

Along the way changes have been made between the 50s and 90s, but since the 2000s, women have been feeling the weight of being simply defined. We still face many prejudices today although not as harsh as the women before us. It is a, somewhat, peaceful womanhood but there is room for change, and that change begins with ourselves and the lives we nurture.

Terri Alexander
My name is Terri R. Alexander, and I am a confident, know-it-all who loves to read, eat and travel. I am a mother of 6 and am divorcing one husband while engaged to potential husband number two. I hold an M.B.A. while working on my Ph.D. in Philosophy with over 10 certifications in various areas of business and philanthropy. As the owner of many businesses, including a self-made 13 year-old consulting firm, I manage to find a way to be myself, love myself and others while having fun! Life is too short not to live it!- Terri