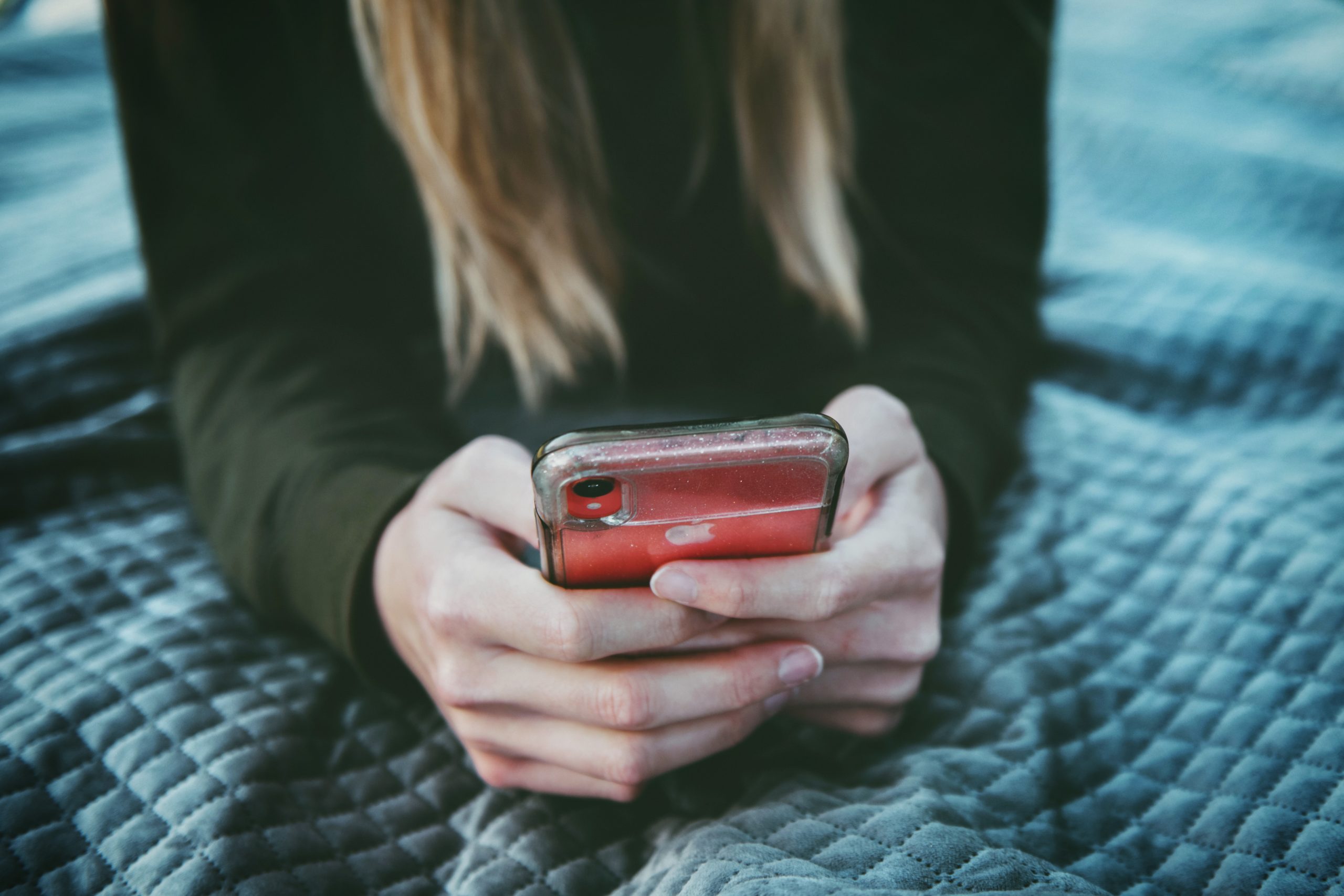 Desperation brings out the worst in you. The moment you begin to feel desperate, the most unattractive side of you appears, as if by magic, to prompt you to do exactly the things that will ruin any chance of succeeding. And your worst enemy in all of this resides on your person 24/7.

What am I talking about?

It’s 2020 guys! That phone in your pocket can get get you in trouble faster than you would have thought possible a few years ago. You now have the opportunity to kill any relationship with just a few taps of your fingers. Thanks to text messaging, Twitter, Facebook, and all of the other communication apps, we really need to remember to shut up once in a while.

You met at the club and really hit it off. Maybe you were introduced by friends or ran into each other at the deli three days out of five. However you met, you finally started talking and you know for you want to see them more. There’s nothing wrong these days with making the first move. But once you’ve made it, shut up and give them a chance to respond. Whatever you do, don’t start texting them every five minutes. Refrain from finding them on every social media platform and sending friend requests.

You want this man or woman to see the most attractive part of you. If you are desperate to connect, you will be showing your worst side. Remember, desperation is unattractive!

The more you pop up all over their social radar, the more likely it is that you will drive this wonderful new person away. If they want to respond, want to become more involved with you, trust me, they will. Push too much and chances are pretty good that they will decide that this is the way you are and avoid you like the plague.

Let me tell you a little secret. You don’t have to resolve every fight between you and your significant other before bedtime. Really.

Everybody reacts differently to a fight. Some people want to talk it out but others just want to get away, calm down, and think things through. Push that kind of person and they may throw up their hands and walk away from the situation altogether. Things are tough already, add time pressure to the situation?

If your partner is the type to needs time to cool down, give it to them.

Call a friend and vent. Go out for coffee or to a movie. Not only will it help you to calm down, it will give your partner a chance to calm down, and it might even give you the time to come up with a rational solution to the disagreement.

The worse has happened.

For whatever reason, the love of your life is out the door. It’s over.

Now your only goal in life is to convince the man (or woman) who got away that you’re worth taking a chance on. So what do you do?

If your response is to text until your fingers hurt, call them in the middle of the night when you get home from the club, and pop up wherever they might be, STOP!

If you want to convince your ex that they made a mistake and need to take you back ASAP, acting like a crazy stalker is not going to do it. Tone down the crazy. Give it a little time. Then realize that it will either work or it won’t and no amount of drunk calling at three in the morning is going to change it.

Going crazy after a breakup is not only the wrong way to proceed, it’s embarrassing. Picture this: you just called (or texted or messaged) your ex. After putting the phone back in his pocket.

“Who do you suppose?” A shake of the head, a raise of the eyebrow, and “She just can’t give it up.”

Are your cheeks burning yet? Whatever the reason the relationship ended, don’t make a fool of yourself. Keep your dignity.

How Desperation Works Against You

I’m sure you feel that all this effort is going to convince that significant other just how much you want to make a connection. What your insane behavior does instead is convince him or her that they will be better off as far from you as possible.

The more you use technology to contact the person you’re pursuing, the more they will feel like they’re playing an endless game of whack a mole. They block you on Facebook and you show up on Twitter, block you there and you start texting. After a while, they won’t even see what you’re saying. Be quiet! The more noise you make, the more likely it is that you will be muted completely.

Consider how your desperation will make the other person feel. To see what I mean, take a look at What did I do to Deserve This?

If you can’t trust yourself to stop, delete their contact information from your phone, unfriend them, and stop following them around on social media. It’s for your sake as much as theirs. It’s over. Let it be.

When you feel the desperation start, tamp it down. The more desperate you are, the more likely you are to screw things up. Move on!

Britney Cole is a computer programmer. She works for a mid-sized firm in San Francisco. Programming is still fun for Britney but she also enjoys the opportunity to share her thoughts on relationships, dating, and movies.