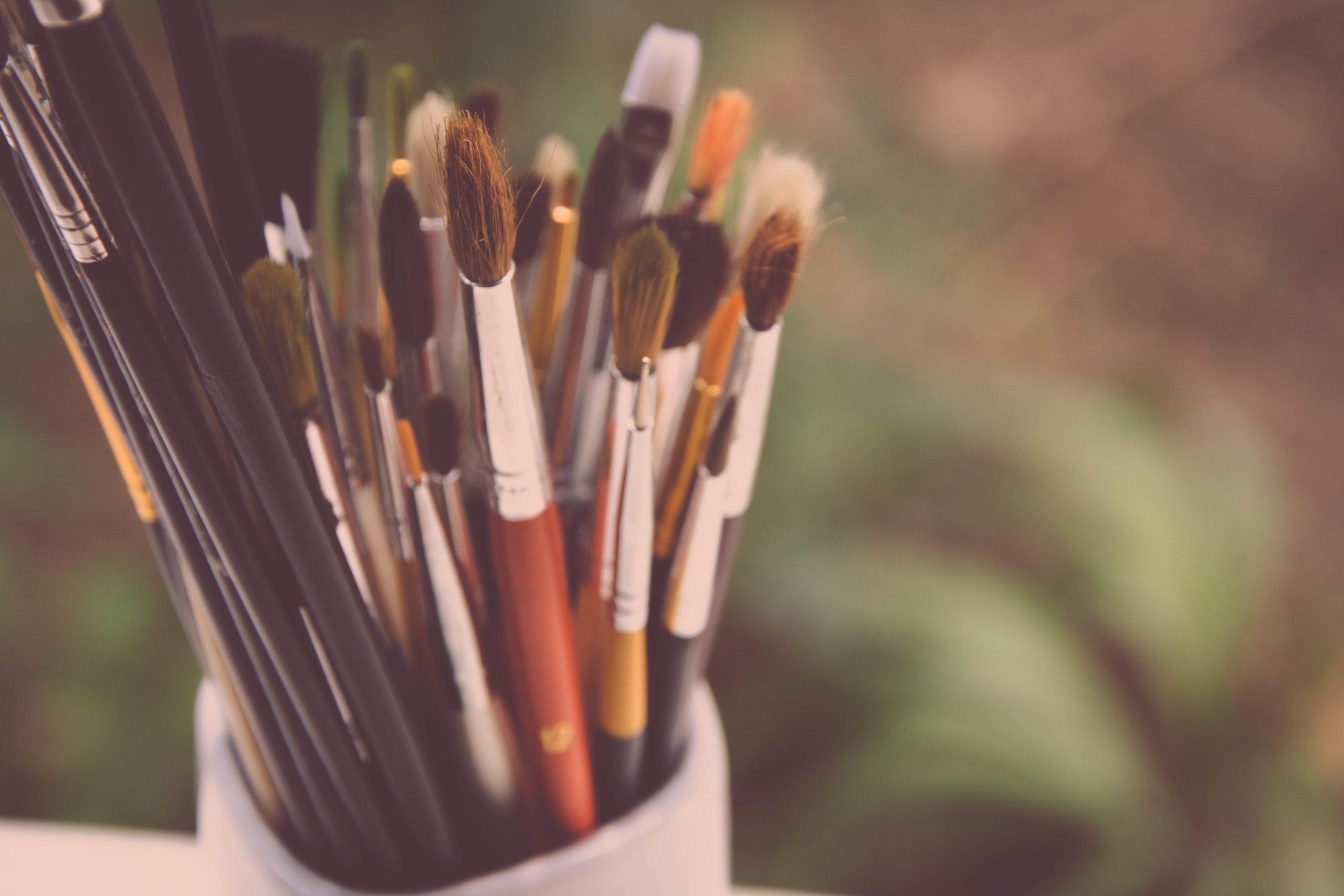 Frida Kahlo was a Mexican painter known for her many portraits, self-portraits, and pieces inspired by nature and artifacts of Mexico. She was inspired by Mexico’s popular culture.  She employed a folk art style exploring questions of identity, gender, class, and race in Mexican society.

She did not focus on her own identity as a painter, but instead adopted a passive and supportive role behind the scenes, holding the hand of her acclaimed husband Diego Rivera. It was indeed the case that during the majority of her painting career, Kahlo was viewed only in Rivera’s shadow and it was not until later in life that she gained international recognition.

Kahlo used the visual symbolism of physical pain in an attempt to better understand emotional suffering. The world she viewed came through an eye of resiliency, anger, and love of the simple things.

The language of loss and death had been investigated by some male artists but had not yet been significantly dissected by a woman. She literally exposed interior organs, and depicted  her own body in a bleeding and broken state. Kahlo opened up our insides to help explain human behaviors on the outside.

It became crucial for women artists to have a female role model and this is the gift of Frida Kahlo.

Georgia O’Keeffe was an American artist. She was known for her paintings of enlarged flowers, New York skyscrapers, and New Mexico landscapes. O’Keeffe has been recognized as the “Mother of American modernism”.

In 1905, O’Keeffe began her serious formal art training at the Art Institute of Chicago and then the Art Students Guild of New York but she felt restricted by her lessons that focused on recreating what was in nature. In 1908, unable to fund further education, she worked for two years as a commercial illustrator, and then taught in Virginia, Texas, and South Carolina until 1918. . Alfred Stieglitz, an art dealer and photographer, held an exhibit of her works in 1917.

She moved to New York in 1918 at Stieglitz’s request and began working seriously as an artist. She had begun to modernize her style and not focus on the direct copying of nature, but understanding it through her own interpretation. Stieglitz and O’Keeffe eventually married and collaborated on artwork. O’Keeffe created many forms of abstract art, including close-ups of flowers that many be found to represent female genitalia, although O’Keeffe consistently denied that claim.

Mary Cassatt was an American painter and printmaker.  She was born in Allegheny City, Pennsylvania but lived much of her adult life in France where she befriended Edgar Degas and exhibited with the Impressionists. Cassatt often created images of the social and private lives of women, with particular emphasis on the intimate bonds between mothers and children.

Although Cassatt did not make outright political statements about women’s rights in her work, her artistic portrayal of women was purely and honestly done with dignity and the suggestion of a deeper, meaningful inner life. Cassatt’s reputation is based on an extensive series of rigorously drawn and tenderly observed paintings and prints on the theme of the mother and child.

“Acceptance under someone else’s terms is worse than rejection.” Mary Cassatt

Sonia Delaunay was a Ukrainian-born Russian artist, who spent most of her working life in Paris, France. She formally trained in Russia and Germany before moving to France and expanding her practice to include textile, fashion, and set design. Her paintings were noted for the use of strong colors and geometric shapes. She was the first living female artist to have a retrospective exhibition at the Louvre in 1964, and in 1975 was named an officer of the French Legion of Honor.

Sonia Delaunay was a multi-disciplinary abstract artist and key figure in the Parisian avant-garde. Here are some memorable quotes by Sonia that show her strength and purpose:

“I always changed everything around me… I made my first white walls so our paintings would look better. I designed my furniture; I have done everything. I have lived my art.”

“For me there is no gap between my painting and my so-called ‘decorative’ work. I never considered the ‘minor arts’ to be artistically frustrating; on the contrary, it was an extension of my art.”

Brenda Holman is a professional artist and contributing author/ blog writer for Wild One Forever. She has written blogs for Diabetes and the Eleven Mighty Laws helping fellow Diabetics achieve their health goals through positive thinking and exploring their spiritual strengths.
Brenda is insightful on many aspects of Mental Health and Depression, PTSD, Chronic Pain, Grief, Recovery, Abuse and Women’s Issues. She is passionate about helping women overcome blocks through a positive outlook and spirituality.