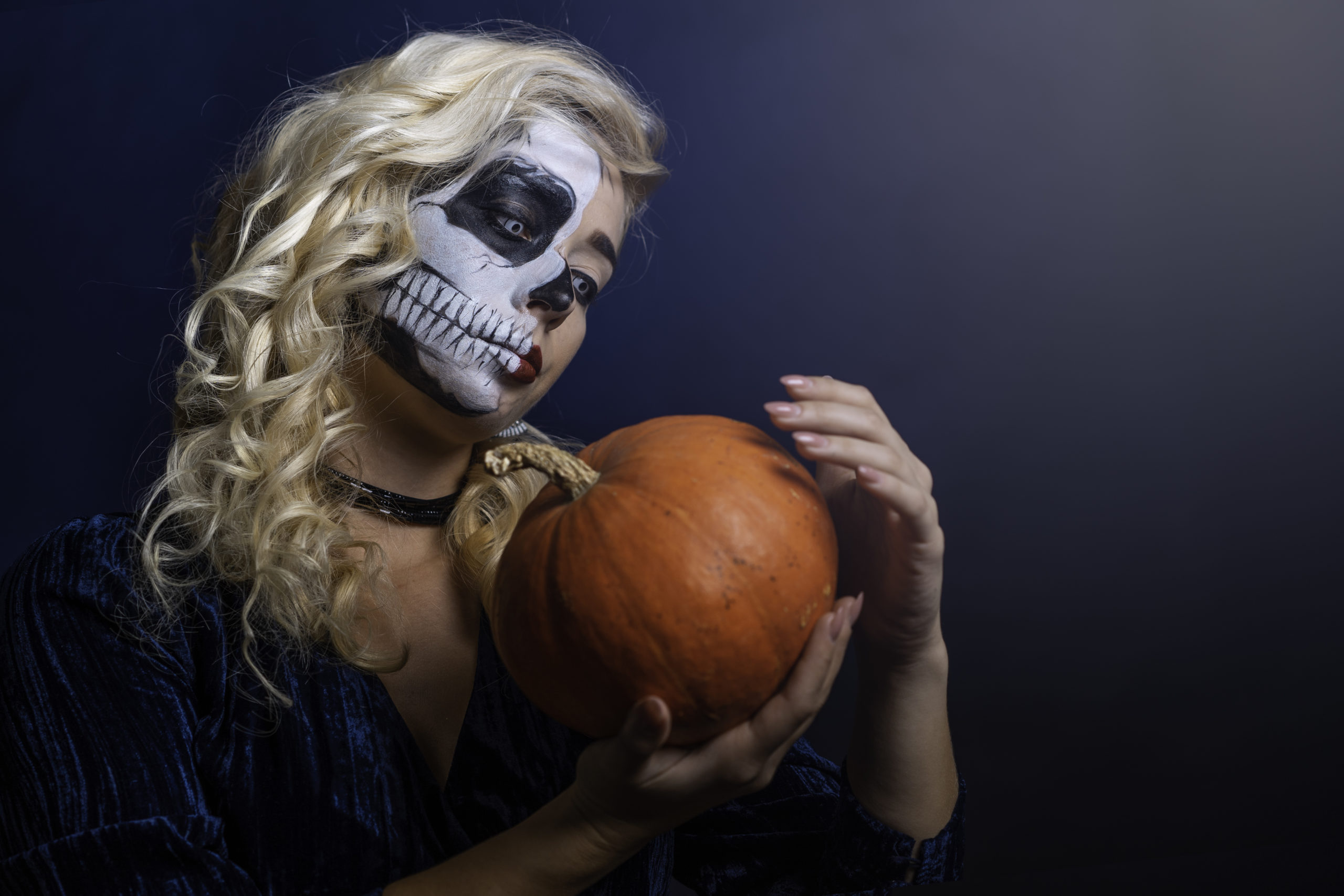 We’ve finally hit Halloween weekend and that means one last look at some seasonally spooky films. As you may have noticed in our list of unexpected films from female directors, a common theme for those movies was horror. Despite women being involved in the horror genre virtually since its inception with Mary Shelley’s Frankenstein, it still is typically seen as male-dominated. Which is a shame, because some of the best horror of the last few decades has come from the so-called fairer sex.

So, put the kids to bed and break out the blankets to hide under. Here are five great horror films directed by women guaranteed to send a chill up your spine.

Dr. Louis Creed (Dale Midkiff) moves his family up to small town Maine after accepting a job at the local university hospital. Their new home is picturesque, with the exception of a small pet cemetery just off the property. However, it’s not the sad mini memorials the Creeds have to worry about but the dangerous, terrifying secret that lays beyond them.

Based on the seminal Stephen King novel, Pet Sematary doesn’t pack quite as many scares as its literary counterpart, relying more on a creeping sense of inevitability and some memorable gore effects than real frights. It also suffers a bit from simple age; it’s easier to see where the seams of the artificial sets lay and some of the… let’s call it creative interpretation of Native American mythology doesn’t really hold up. That said, the film does right by its story of grief and of how tragedy can drive people to make terrible decisions, while also providing some moments of genuine black humor, mostly courtesy of Brad Greenquist’s ghostly Victor. And though the 2019 remake was also directed by a woman, I suggest sticking with the original. There’s just something very of its time to this version that makes it mostly work despite its flaws.

Mexican-American war veteran John Boyd (Guy Pearce) is exiled to a remote outpost in the Sierra Nevadas. At first simply trying to adapt to the eccentricities of his fellow misfits, Boyd soon finds himself facing a nightmarish situation, when a stranger (Robert Carlyle) stumbles into the fort with tales of snow-bound travelers and a turn to cannibalism.

Using the wendigo legend as a way to examine the price of greed and unchecked frontierism, Ravenous was an underrated film that eventually found a cult following. Much like The Shining before it, Ravenous isolates its characters in order to magnify and ultimately have them fall victim to their own flaws. And while there is a supernatural force at play – though one less literal than the ghosts of the Overlook Hotel – it’s really Carlyle’s self-involved killer that presents the biggest threat. Though the pacing really could have benefitted from some additional editing – the movie had some infamously terrible behind-the-scenes trouble – the environment and Old West setting give the story a unique feel. However, word of warning before you watch: this is not intended for the squeamish.

Amelia (Essie Davis) is an exhausted single mother taking care of her disturbed young son, Sam (Noah Wiseman). Unable to reconcile the death of her husband occurring on the same day as Sam’s birth, their relationship has become dysfunctional. But it’s the delivery of The Babadook, an eerie children’s book, that truly starts to unravel Amelia.

Much like Pet Sematary, The Babadook is a meditation on grief and the damage a loss can wreak in a family. However, the latter is far more of a slow burn, building not toward inevitability but to a confrontation between both mother and son and the contradictory emotions Amelia has refused to deal with since her husband’s death. The Babadook itself is also a fantastic monster design, looking both very like its children’s literary origins and an off putting creature that vaguely disturbs the viewer (at least when it’s not serving as an inadvertent LGBT icon). One of the best received horror movies of the 2010s, be sure to keep the lights on when watching this new Aussie classic.

In the well-named Bad City, Arash (Arash Marandi) is simply trying to earn a living, Atti (Mozhan Marnò) is tired of the men in her life, and a strange young woman (Sheila Vand) clad in a chador is prowling the streets, looking for her next victim.

If Near Dark was the vampire western as exploitation movie, Amirpour’s debut feature is the same remade as an arthouse film. Shot in stark black and white and spoken entirely in Persian with a Middle Eastern cast, A Girl Walks Home Alone at Night doesn’t fall neatly into any one category, as its genre influences tend to overlap and merge with one another. Like any good vampire flick, it has its scenes of bloody violence but will then switch over to long shots of aching, chaste intimacy set to the tune of White Lies’ “Death.” A strange tale with an ambiguous resolution, Girl may not be for everyone, but it’s worth the watch if only for its great soundtrack.

Ruth (Alice Lowe) loses her partner in a climbing accident. A few months later and now heavily pregnant, Ruth starts to enact revenge on the partners she holds responsible for his death, all the while egged on by her unborn child, who has begun talking to her and even planning her kills.

A twisted slasher film with plenty of dark comedy, Prevenge feels very much like something only a woman could write or direct (of which Lowe did both). Taking advantage of its small budget and British sensibilities, the film, like many of the movies on this list, examines the ways loss affects those left behind. However, it’s the only one where the character in question primarily turns their rage outward, as Ruth uses her new mission to avoid thinking on some hard, genuine truths about her relationship with her boyfriend. Although the film feels a little off kilter at points, taking cues from movies like American Psycho and its unreliable narrator without quite hitting the mark as squarely, it also offers some genuinely twisted fun. Though I probably wouldn’t recommend it to any friends who are currently pregnant.

And that’s the list! What other horror films from female directors give you the creeping willies? Comment below and let us know what you think!