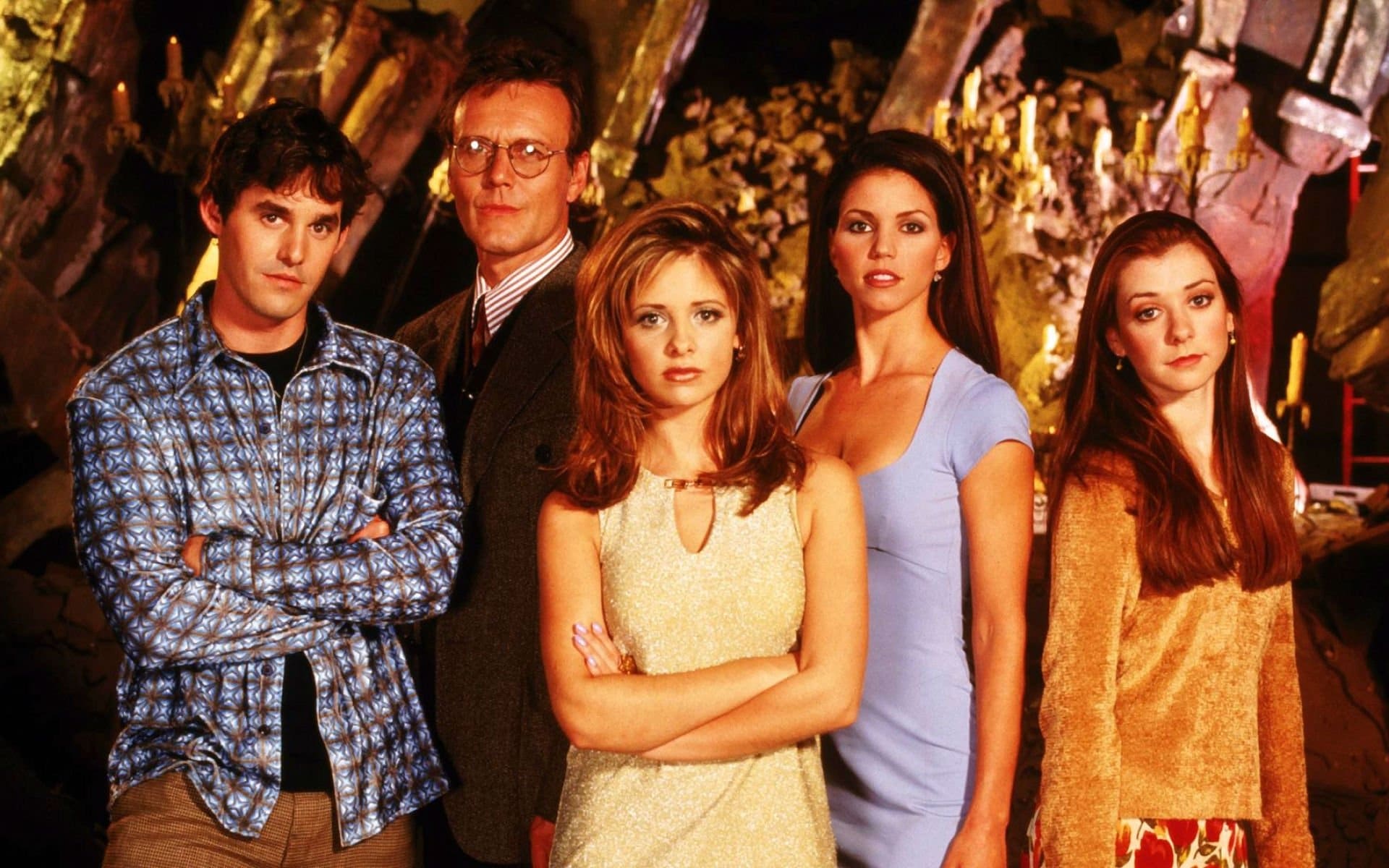 Last week we took a look at some song covers that managed to outshine the originals. This week, we’re going to turn back to film and television as we examine that most dreaded of all Hollywood products: the remake.

Despite their current – and more than occasionally deserved – reputation, remakes have been with cinema pretty much since the beginning, with silent films like The Great Train Robbery getting remakes all of a year after the originals were released. And while these are usually studio cash grabs, sometimes those second shots can give talented filmmakers a chance to update production, explore unexamined themes or just seize upon missed opportunities from the original.

That said, let’s jump right in and take a look at five film and television remakes superior to their original versions.

Private investigator Sam Spade (Humphrey Bogart) is hired by a mysterious woman (Mary Astor) to track down her sister. Instead, he’s drawn unwittingly into a race to find a jewel encrusted statue worth millions to the person fast enough – or ruthless enough – to get to it first.

The Maltese Falcon wasn’t initially intended as a cash grab, or at least not purely as one. The original 1931 adaptation of Dashell Hammett’s novel was filmed in the pre-Code era, when films could get away with more violence, nudity and adult themes, tame as those were by today’s standards. With the implementation of the Hays Code, many of those movies couldn’t be shown at all, even as archival productions, leaving a hole to fill with remakes that adhered to Code standards.

Even with all that taken into account, the second version really is genuinely better. The production values and editing are far crisper, the dialogue snappier and Bogart makes a far more compelling Spade, capturing the cynical weariness of the character without sacrificing his humor. If you’re looking for some great film noir supported by a talented cast, it’s hard to beat this Falcon.

Based on the film adaptation of Richard Hooker’s novel, a group of surgeons, nurses and military misfits operate a mobile surgical hospital for the U.S. Army during the height of the Korean War.

In some ways, this is a bit of an unfair comparison, as M*A*S*H the film and M*A*S*H the TV series operate in two different mediums, with the former, directed by Robert Altman, still well regarded. However, it’s hard to argue the greater cultural and social impact the television series had over the course of its run. While Altman’s loose, improvisational style could produce some darkly funny sequences, the episodic nature of the film ironically loses some of its focus, while the show actually benefits from the same structure. The extended length of its airing also allowed the series to grow more experimental, with some episodes told almost entirely without the main cast or filmed in real time, predating 24 by a couple decades.

Although not great nowadays for binging – at eleven seasons long, that’s 256 episodes – it’s still a must-watch for its then-current commentary on the Cold War and Vietnam.

An group of scientists isolated in Antarctica, rescue a sled dog, the seeming sole survivor of a deadly incident at a neighboring Norwegian base, unaware of the terrifying secret the dog contains.

Although John Carpenter’s masterful horror classic was leaps and bounds ahead of its original 1951 version – itself an adaptation of Who Goes There?, a novella by John Campbell, Jr. – The Thing actually suffered from poor reviews and disappointing box office at the time of its release. It was only on home video where it started to find an audience for its combination of groundbreaking special effects and paranoia-driven psychological terror.

The movie also helped define the eighties as a time to revisit 1950s science fiction and horror, with films like The Blob and The Fly following in its footsteps, taking advantage of advancements in makeup effects and the lack of that pesky Hays Code constraining genre filmmakers.

High school student Buffy Summers (Sarah Michelle Gellar) appears to be an ordinary teenager; she likes boys, cheerleading and hanging out with her friends. But she also happens to be the Slayer, the Chosen One to fight against vampires, demons and all sorts of other creatures of the night.

It’s not often creators get a second chance to revisit a previous work they didn’t feel succeeded the first time around. Alfred Hitchcock got some of those opportunities, but that’s Hitchcock. Joss Whedon was a workhorse screenwriter back in 1997, so it was a bit of a surprise that he re-launched Buffy as a TV show, especially after its truly terrible theatrical run as a film. But ultimately, this proved to be a smart move, as the show’s combination of high school drama, monster movie aesthetics and superhero action led to success first as a cult favorite, then as a lasting staple for genre fans.

It also proved rather definitively that there was a huge market of female fans that weren’t being represented either through narratives or through the characters. A fight that, sadly, still continues in the world of film over twenty years after Buffy’s debut on the small screen.

After their home planets are destroyed by an unexpected sneak attack from the android Cylons, survivors of the Twelve Colonies must embark on a perilous intergalactic journey to find some remnants of the fabled Thirteenth Colony, a place called Earth.

Unlike other remakes on this list, the 2003 Battlestar Galactica reboot took its cue from another television series. However, despite its heady, 1970s inspiration, the show was gritty, dark and remarkably depressing, even as it was telling some of the most gripping science fiction stories of the time. Much like M*A*S*H before it, it used its war storyline to reflect on current events, specifically the rapidly expanding War on Terror and the already quagmire-esque Iraq War. Its space setting also gave it enough distance to not pull its punches, resulting in engaging, morally challenging storylines without easy resolution.

Though the show would ultimately struggle in its final season to resolve everything satisfactorily, it helped prove what advantages remakes can offer, taking the basic premise of a cheesy one-season wonder and using it to tell complex tales of violence and redemption.

And that’s the list this week! What other remakes do you think deserve a better rep than the original? Comment below and let us know what you think!