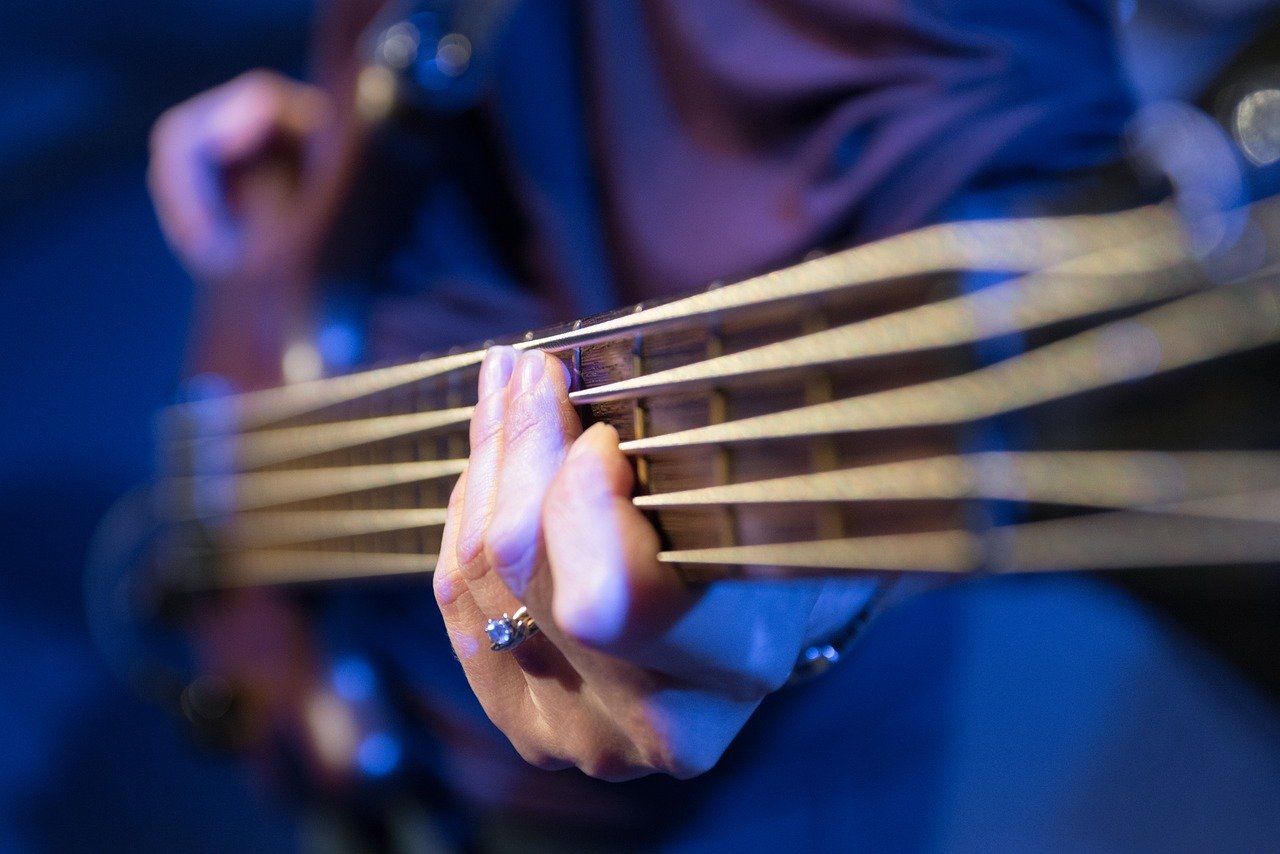 There’s a lot to be said for an original, whether it’s a book, a painting, a film or a song. And the creator of said original always deserves credit for first bringing those ideas to the public. However, sometimes the version that most sticks in a person’s mind isn’t the original but the copy. Whether it’s a performance choice, a key change or even – gasp! – an alternate ending, sometimes it’s the second bite at the apple that proves to be superior.

Over the next two weeks, we’ll be taking a look at some of the best second chances a piece of pop culture has ever gotten. To start with, we have a selection of five covers better than the original.

The ur-example of a cover eclipsing its original version, Hendrix released “All Along the Watchtower” a mere six months after its premiere on Bob Dylan’s album, John Wesley Harding. The substitution of an electric guitar for an acoustic one allowed Hendrix to show off his remarkable virtuosity on the instrument, while an enhanced drumbeat added some headbanging rock to a song originally composed as a folk ballad. The song also benefits in a dark way from Hendrix’s untimely death, with its minor key and biblically inspired lyrics haunting its main character, who ends the song still trapped in his medieval town and subject to the whims of its princes.

While the Dylan version is interesting to listen to in order to hear its composer’s original intentions, there’s a reason Hendrix’s remains the most popular.

Much like the Hendrix cover above, 1980s girls power group The Bangles adapted a folk original – this time by Simon & Garfunkel – and gave it a rock makeover. Though the arrangements of original and cover aren’t too dissimilar, the use of acoustic guitar from Simon & Garfunkel actually does a disservice to the song’s hard-hitting beats, something that’s rectified by The Bangles. Switching harmonies from two men to four women also adds some greater depth to the vocals, while upping the tempo allows the song to build to an almost delirious closing chorus. The result is a great rock song that doesn’t overwhelm its melancholy lyrics.

Popular reception for the cover also seemed to agree. While the Simon & Garfunkel original did well, The Bangles beat it out on the Billboard charts by eleven slots, peaking at No. 2.

While Dolly Parton is well known for her catalogue of compositions and her country music career, one of her most famous works is rarely associated with her. “I Will Always Love You” was written in 1974 and had plenty of success as sung by Parton, first on her studio album, then as the closing song in Best Little Whorehouse in Texas. But it was Whitney Houston’s version, with its soaring vocals and bittersweet performance, that turned it into a genuine phenomenon.

Though Parton is a talented performer, there’s little room to beat Houston in her prime, which this cover shows off in spades, from her remarkable range to her emotional vulnerability in an a capella opening to that incredibly famous key change. The song in fact works so perfectly as a soul ballad for Houston that it’s now difficult to picture it as anything else, which is about the best compliment you can give to any cover.

While the songs on this list prove that covers can be just as powerful – if not more so – than their originals, it’s not often that a cover is so successful, the composer simply gives up and announces the song is no longer his. But that’s the case for Johnny Cash’s “Hurt,” an adaptation of the Nine Inch Nails original from a country music legend.

One wouldn’t think a composition from the 1990’s industrial scene could be adapted so easily into a radically different genre but by nature of both Cash’s background and age at the time – he would pass away less than year later at the age of 71 – the song’s original focus on angst and self-harm becomes reinterpreted as a lifetime of regret and inability to make amends. The acoustic guitar this time actually enhances the desolation of the lyrics and Cash’s vocals, paralleling the narrator’s loss with a stripped back production. An amazing performance to cap a remarkable career, it’s hard to see how any additional interpretations of Trent Reznor’s lyrics will really improve upon it.

Honestly, since just about every cover of “Hallelujah” is better known than its 50 (!) verse original, it simply becomes a question of preference when putting it on a list. And while Heap’s cover doesn’t have the same fame as Jeff Bukley’s or the exposure of Rufus Wainwright’s, her a capella version is probably the most haunting.

Originally recorded for an episode of The O.C. without instrumentation due to time restraints, that decision ultimately proved to be the best one. Stripped of everything but the vocals, Heap’s performance is aching and worn, illustrating just how raw the lyrics really are. And with only two verses covered, Heap leaves the song on one of its more depressing notes, her narration fading away into a sad, weary hum. It’s the perfect accompaniment to the death of a main character or if you just want to listen to something that will give you a good cry.

And that’s the list! How many other song covers do you think did a better job than the original? Comment below and let us know your thoughts!