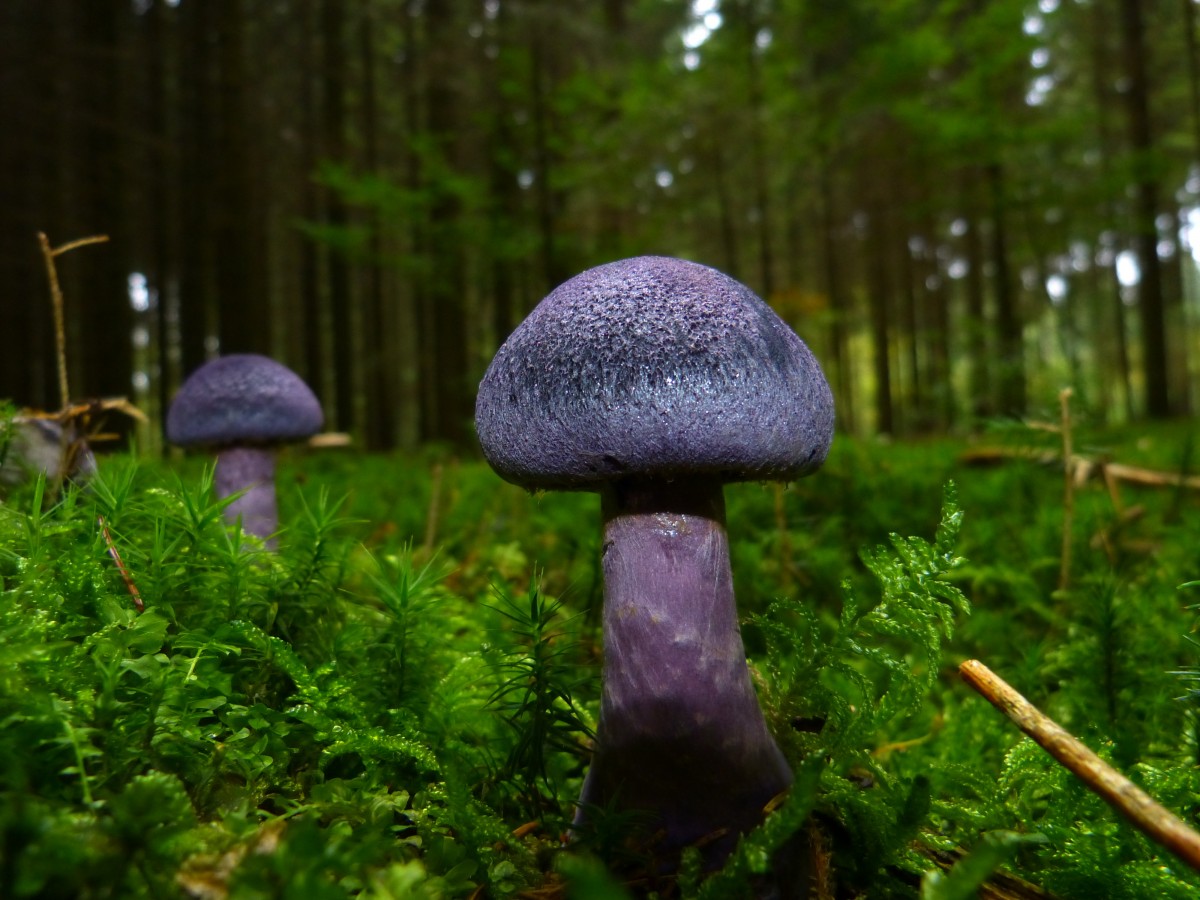 First off, don’t get me wrong on this one. I’m straight, happily married, and very fond of my husband’s penis. I’m no “man hater” or other such nonsensical monikers, there’s just something we need to talk about and it might be a bit touchy for you and I may even come across as a bit of a bitch… but so be it.

Second, I can assure you beyond any shadow of a doubt that no one, and I mean no one, is ever going to love your penis as much as you do. It’s just that simple and while your last girlfriend may have basically worshipped it, it was because one of two reasons: 1) she was young AF and doesn’t know any better, or 2) it was all for show.

As a toddler and grade school boy, every single one of you were constantly tugging at it. As teens, you “jerked it” every chance you got (and let’s face it, even if you’re married you probably still do that quite often). And now, as an adult, many of you, all too many of you in fact, flash it online whenever the urge hits.

This isn’t about the #MeToo movement or anything else other than my own opinion. However, I’m betting that there’s a lot of women reading this today that’ll agree with me.

You’re Being a Dick

Back when the Internet first really started gaining in popularity, I understood the draw that got people all caught up in “cyber sex” and naked cam time. It was a brand new experience, available whenever you wanted, and sexy in a whole new way.

I can still see the appeal, I’m no fuddy-dud, but with willing partners being few and far between these days there are tons of guys that think it’s okay to just send a DM, say hi, and within minutes drop in a dic pic. That’s such a dick move. Ask yourself this, guys — has that tactic EVER worked?

What do you expect in return? That she’ll immediately show you her most intimate photos or want to jump on cam to “play” together? That she’ll ask for your address so she can run over and suck you into blissfulness?

I assure you, damn near every woman reading this has received an unsolicited/unexpected/undesired/ dick pic in the middle of a normal conversation. Even more frustrating is that there are SO many times this happens without anything more than a “hello.”

Guys, here’s the thing… your penis is ugly!

Circumcised or not, hard or soft, small, big, or ginormous, your dick is just another dick and you’re a dick for flashing it like that. They all pretty much look like mushrooms, some may be curvy and of course they come in various sizes, but have YOU ever seen a mushroom that you thought was attractive or pretty?

Here’s a secret, guys. 9.5 times out of 9, it’s not your penis that turns us on. Sure, it feels great in the moment and they’re definitely fun to have around, but women are complex, especially when it comes to sex. Of course we’re turned on initially by a handsome man, but the mass majority of us are only really turned on by an emotional or intellectual connection.

If she wants to see it, she’ll ask for it.

And if you don’t, then I hope the ladies reading this will utilize the tips below.

Shut Them Down, Ladies!

I know a lot of you that get these rude intrusions simply block the offender, but why let them of so easy? Many more of you have gotten so tired of it that you don’t even allow DMs at all, but why should we hide? Personally, I think we should band together and make a pact to strike back.

A favorite tactic of mine is to immediately send them a pic in return. Sometimes it’s a GIANT one I found online along with something like “No thanks Tiny, I have this.” Other times, it’s one with an ugly rash or STD and I’ll say something like “You might want to get that checked out, WebMD says it could be herpes.”

There are also subreddits on Reddit that you can post screenshots of the conversations to (block out the weenie and the weenie’s screen name though) and have a little fun sharing how you handled them.

I tried telling some of the guys that I was underage and only 15, but that got quite scary when too many of them didn’t care one bit. Guys, if that’s you, I hope you get caught. You’re a sick bastard and deserve jail.

Ladies, if all else, tell the dicks off before you block them. But I seriously think we should fight fire with fire. Embarrass them, piss ‘em off, make them think they’re talking to another guy, do whatever it takes to waste their time.

Hopefully, if enough of us stick to the plan and strike back, the dicks will stop sending pics of their ugly dicks.