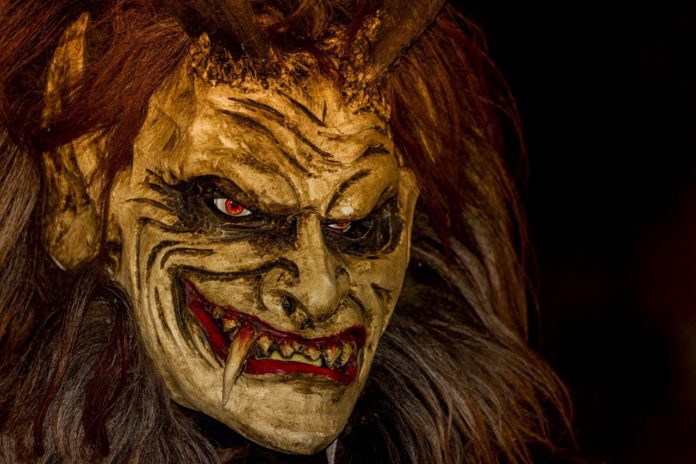 Made you look, didn’t I? The real question is: WHY did you look?

My friend, Rob, and I were talking about how it seems that people are simply looking for a fight. It doesn’t matter what the topic is or which side of an opinion you’re on, someone usually goes out of their way to be contrary. Rob likened it to walking into a bar full of strangers and yelling, “Hey, Asshole” really loud just to see who turned around.

“Did you call me an asshole?”

“No, but you looked so I guess you are.”

Having grown up in the bar business, I’ve seen this happen on several occasions. If someone’s looking for a fight, they come in like a villain in a Wild West saloon. They’re looking for a fight and they’ve got an itchy trigger finger.

Are You Looking For A Fight?

I was talking with a good friend of mine about how crazy the world seems, especially if you’re plugged into social media, mainstream media, and politics. Express an opinion and someone either agrees, respectfully disagrees, or vehemently disagrees and tries to kneecap the person behind an opposing view.

There is a perception that we’ve lost our sense of decency and the ability for civil discourse. I would counter that with saying, we all have our good and bad days. When we have good days, most of us carry on, minding our business and being really active; but give us a bad day and we gripe, strike out, or have an inane urge to tear others down.

According to a study on depressive moods, shared by Psychology Today, Psychology and Communications professor, Chris Segrin, was surprised that long-term couples weren’t likely to mirror each other’s moods. He did go on to say that there was evidence of “short-lived emotional contagion” where someone’s negative or positive mood affected another’s, but also suggests that everyone rebounds to the norm once they have time away from each other.

If I was writing an academic paper, I would delve deeper into the psychological aspect and the subconscious role of pack mentality, where someone in the group is the “emotional alpha” and kind of determines the emotional climate.

This leads me to the “emotional contagion” that Segrin mentions. Are you the type of person who yells, “Hey, Asshole!” in a room, or are you the person that turns around?

I suggest that if you said, “Yup, that’s me” to either choice, it might be time to do some self care and reflection. If you’re looking for a fight from strangers, there is likely something in your life that you’re trying to deflect from and avoid. Conversely, if you’re waiting like a spring trap for someone to say something, anything, that allows you to unleash whatever you’re holding back, then you too are not handling something that needs attention.

What is it? That’s not for me to answer.

I apologize for the clickbait title but I literally picked up a screw in the road while I was on DAY 9 of my...
Read more
Expressions

Oh, This Chinny Chin Chin! And Other Gripes

I hate it. I hate my chinny chin chin - all three of them. Most of the time I keep the camera angle up...
Read more
Expressions

This whole challenge thing has gotten out of hand - kind of. I mean... I did it to myself but my thinking is to...
Read more
Food & Drink

It is the Great and Elusive Pumpkin Roll that is bold and bursting with Fall flavors, and I am so happy that I have...
Read more
Expressions

What a relief! I feel so much better than I did yesterday. I am still not well-rested because I seem to have gotten back...
Read more