On Relationships: I’m Glad We Broke Up When We Did 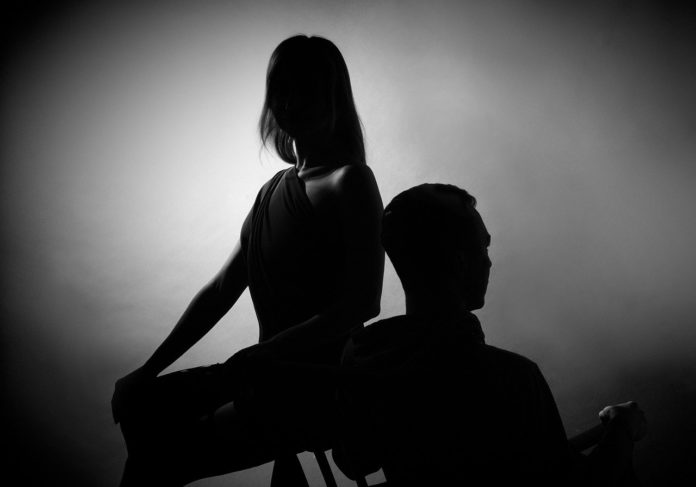 I’ve been told that my “relationships” with past boyfriends is rare and pretty strange. Of course, at the time of a break-up it’s emotional, but after enough time there is indifference and the ability to let bygones be bygones. And, if you really give that previous relationship an objective view, you might say: Phew! I’m glad we broke up when we did.

I recently had a strange phone call from an ex-ex-ex-boyfriend. I don’t know if he was feeling nostalgic or what, but our communications began with with some Facebook messages, that led to a phone number exchange, and finally a phone call.

Anyone who knows me might be wondering, “What in the actual f*ck?” because I’m very happily married. Some people might even consider the phone call as a form of cheating on my spouse. The truth is that my husband knows that I talk to people – yes, even ex-ex-ex-boyfriends – because my husband and I are committed to one another and the idea of stepping out on each other is ludicrous. Having said that…

The conversation I had with my ex-ex-ex-boyfriend began friendly enough, but eventually became one of the most difficult, but honest, talks I’ve ever had with anyone. Like any ice breaker, we talked about the generic stuff; how’s life, the weather, and stuff like that. He told me about his movie project and we talked about industry stuff and marketing. Then he began to talk about the past – our past. I was okay with talking about the fun we had, but I couldn’t help but wonder why he was bringing it up. We parted amicably nearly 30 years ago.

He continued to share his memories of us and began to talk about the what ifs. That’s where I stopped him by saying, “You don’t understand. I’m glad we broke up when we did because we would have eventually hated one another.”

He was stunned and wanted me to explain because I was essentially killing those “what ifs” and tearing down the pedestal his imagination had placed me on. Understand that I’m not saying I’m all that. I’m really not. But I wanted to be very clear that the fantasy girl he thought he knew was not the real girl.

Be Confident in Yourself!

I cannot stress how important it is to know one’s self. Even back then, then there were a lot of warning flags about our relationship. The big one for me wasn’t his advocacy but how emotionally invested he got with that advocacy. When I explained that to him on the phone he was stunned.

And I stayed silent on the phone waiting until he was done because was listing all of the things that he believed in while simultaneously questioning my beliefs. “Don’t you” might have put me on the defensive. I could have pushed back or felt compelled to defend myself – but I didn’t. I did not say a word until he was done.

“This.” I told him. “This is exactly why we broke up when we did. Our views might be the same but our passion for it will never be the same.”

I truly believe that if we had stayed together, we would have come to hate one another because of this. His adrenaline flows and he becomes animated about all the injustices of all the things all over the world. Of course I care! But half the time I just want to survive the day, pay the bills, and find some joy in my life. My job is not to save the world nor is it to rail against it.

My father always said, “Leave the place a little better than the way you found it,” and I take that seriously. But I also know there is a limit to my reach. I’m doing the best that I can and my emotional output is more reserved.

I could hear the sadness and disappointment in his voice when he said, “You’re breaking my heart…again.”

No, sweet friend. I told you my truth and this time you heard me. I haven’t heard from him since this phone call, which is probably for the best.

Previous articleI love my mother but,
Next articleThe Value of Faith