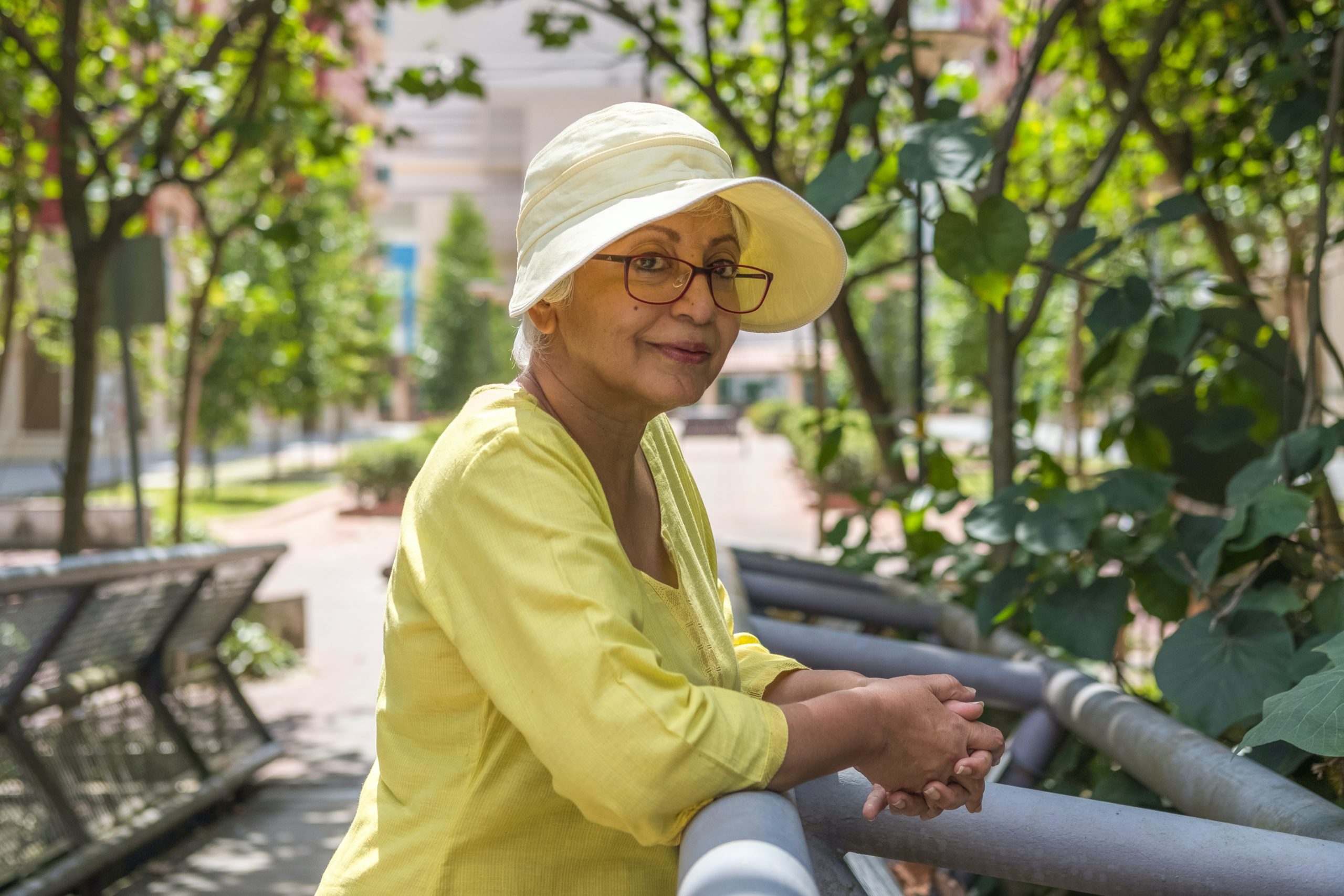 “You’re only as old as you feel,” they tell us.

Well, if that’s true, why do we women not want to admit our age? Meg Ryan, sobbing in Billy Crystal’s arms in When Harry Met Sally says it all.

For women, age starts looming far earlier than it does for men. A 40-year old man is “in the prime of his life, nowhere to go but up” while a 40-year old woman has already begun the slide into old age. Intellectually we know this is bull. Emotionally, we fear that upon learning our age, the rest of the world (male and female alike) will dismiss us as though we’re over and done.

For any woman over 30, the biological clock is ticking loud and clear:

Better have children before its too late, better get pregnant while I still can.

Again, nonsense, but it’s been programmed into us by our mothers and the world around us. Once you’ve passed the “big three oh” you’re running out of time. Granted, we can’t keep making babies as long as men can. Charlie Chaplin, had eight children with his fourth wife, Oona O’Neil while James Doohan, (Scotty on Star Trek, the Original Series) fathered his youngest daughter when he was 80. On the other hand, it isn’t that unusual for a woman to be able to have children well into her forties.

Women spend far too much time obsessing over their age, worried that they have missed some deadline that has been carved in stone, as if on the granite headstone that will be all that is left of us far too soon. The days when a woman was an “old maid” if she wasn’t married and having babies by twenty-five are long gone but we still let ourselves fall into the trap.

Look ahead, yes, but don’t let fear of the future paralyze you. There’s no question that there are a lot of things you have to do before you’re done. But if you stand frozen, like a deer in the headlights, you won’t get any of them done. Spend too much time planning and not doing, and you’ll be looking back, wishing that you had.

Ladies, the answer to your questions is right there in front of you. Learn, grow, and then learn some more. Find the excitement and enjoyment around you. You won’t regret it. There’s an old saying that nobody ever said, “I wish I’d spent more time at the office,” on their death bed. Likewise, no woman has ever said, “I should have spent more time planning and less time enjoying my life.”

We all know that the rules are different for men–and they shouldn’t be!

Yes, the rules are different. When an 80-year old Fred Astaire married then 36-year old Robyn Smith, nobody questioned it. Be damn sure that there was plenty of controversy when Demi Moore married Aston Kutcher when she was 42 and he was 27 years old. An older man can marry a woman who is younger than his own daughter but if a woman were to marry a young man who is even a few years older than her son, snide jokes would abound.

Even older men who are not physically attractive can attract lovely young ladies if they have enough money.

Aging doesn’t have as much effect on men’s careers either. Other than the obvious place, such as in sports, where being in your late 30s means time to hang up your uniform, nobody thinks twice about how old a man is before they hire him. Even in Hollywood where female role disappear rapidly for the actress in her 40s or beyond, older men continue to be awarded leading man roles. Older actresses are relegated to the mother of the female lead.

Find the Wild One Inside You

No matter how long you live, life is too short to throw it away. Unless you’re Bella Swan after the change, you can expect maybe one hundred years at most. The more time you spend being afraid, letting others break your self-confidence and self-reliance, the less time you have to be you. Everything has its season, everything has its time, and the timeline is different from one person to the next.

No life is perfect. I’ve had downs as well as ups. Be glad that there is no such thing as the Midas Touch. We all know the pitfalls of that. Ask King Midas how his daughter is doing. You know, the one he accidentally turned to solid gold?

Time to Sculpt the Life You Want

Now that I’ve told you what you need to do, it’s time to get your hands busy and start doing it. Need some examples?

Wild One Forever’s Senior Editor, Irene P. Smith, finished her Bachelor of Science in Information Technology at the age of 55, while working a full-time job and spending five hours a day on the train. And, if that doesn’t seem old, consider Nola Ochs who graduated in 2007 from Fort Hays State University (FHSU) in Hays, Kansas at the age of 95.

Let me leave you with a final thought: Age is only important if you let it be.

Tell me what you think. Do you live life without thinking about the number on your Driver’s License? Tell me what you’re doing to make the most of your life.

Pauline Wilbur is a mother, a grandmother, and soon to be a great-grandmother. She lives in a small town in upstate New York in the home where she and her husband raised their five children.