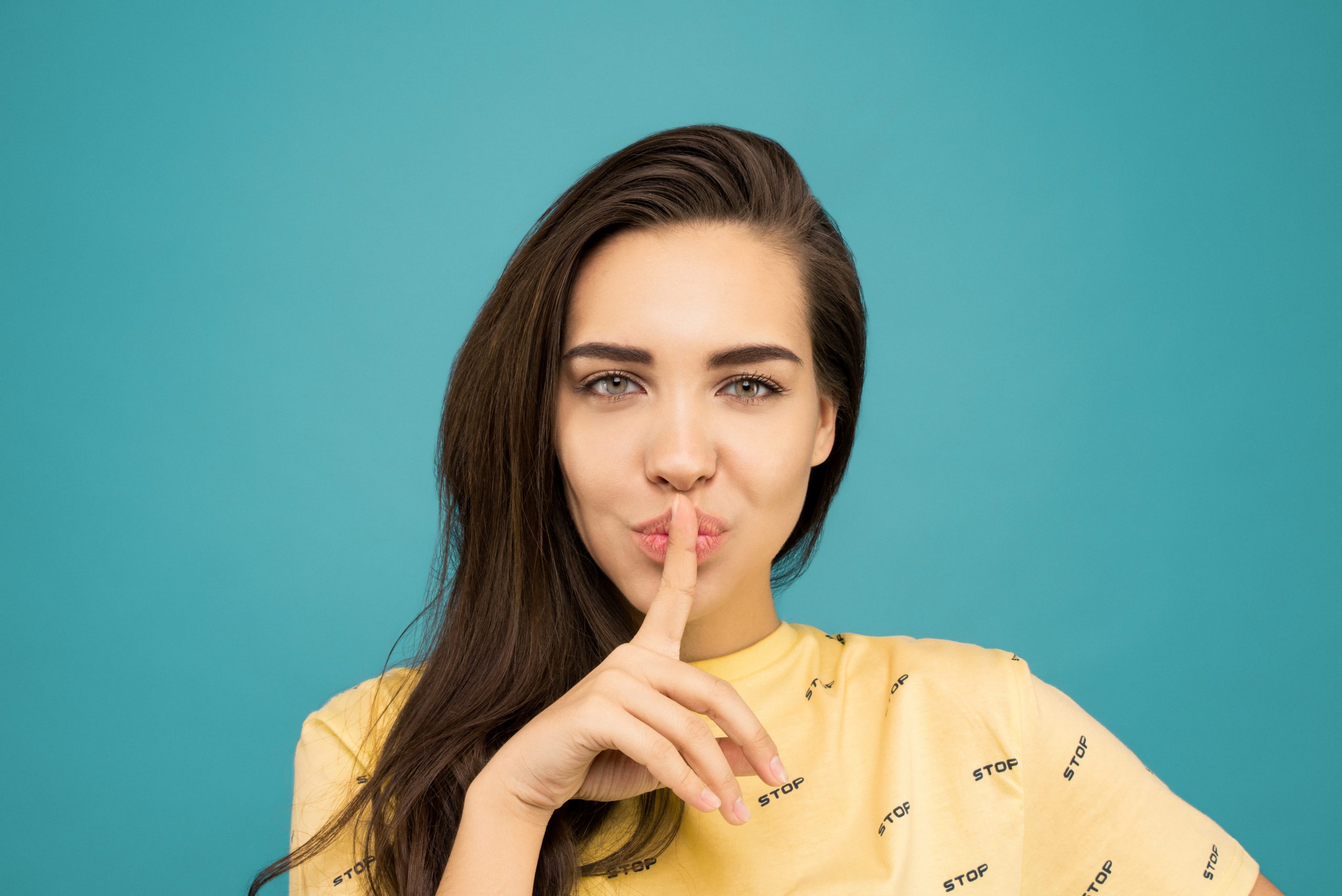 During the VP debate earlier this month, Senator Kamala Harris demonstrated the fine line women, especially women of color, have to walk when being assertive. Using barrages of word vomit, Mike Pence attempted to steamroll over Senator Harris’ allotted time several times.  Sen. Harris never allowed it. She shut down the Vice President’s bullying perfectly and succinctly with two words:

I loved it. There was no apology, no meek “excuse me”. Just a direct “I” statement stating a fact. She was speaking. This was her time to talk.

Of course, others didn’t agree. Republican politicians and pundits, including Trump, called Senator Harris the usual, and unusual, names reserved for assertive women. This is the new normal of bipartisan discussion: simply name-calling, the equivalent of a school yard bully stealing your lunch money, while, at the same time, blaming the victim, or sometimes, a Qanon conspiracy.

Of all the tweets disparaging Kamala Harris, one particular tweet burrowed under my skin and sent a barrage of my own name-calling spewing from my mouth at my laptop screen. Megyn Kelly wrote in a tweet:

“Take it like a woman. Don’t make faces,” Kelly tweeted.

With those two sentences, Kelly indirectly encapsulated what it’s like to be a woman.

You can’t frown or laugh or shake your head or roll your eyes when someone has obvious disregard for you, interrupts you, gaslights you, or talks down to you. You’ll be called a bitch, as some called Senator Harris. Cry and you risk being called emotional – or worse, hysterical. Show anger and you’re an instant bitch. Passionate is crazy. Shy is stuck-up. Ambitious is, again, a bitch. Reserved or fearful and you’re cold.

I’m confused. How should we “take it”? Emotional nuances seemingly don’t exist for us womenfolk. We’re categorized into good, crazy, or a bitch. Sometimes, a crazy bitch. How can we show displeasure, disdain, anger, frustration, resentment if not through frowny faces? We can’t talk about it because then we’re labeled as nags. Should she have gone home and wrote about the experience in her journal? If Kamala Harris can’t even make faces or state that she is speaking, how, exactly, does she assert herself? Asking as a woman. I need to know. I’ve been making faces and telling men to shut up when they interrupt me for decades. Was that not the right thing to do?

“Take it like a woman” is antiquated, harmful, and unfortunately, I fear how a large part of the population, both men and women, think women should be.

Society dictates women are to be compliant. Women should not take up space – physically, verbally, emotionally, professionally. Confronted with male hostility, women should be passive, to just do what they’re told. Ex-boyfriend won’t stop texting you? Friends tell you to ignore him, maybe he’ll stop (he won’t). Co-worker badgering you into working his shift? You give in, even though you don’t want to work, either.

We are expected to quietly demur when interrupted or overpowered. The onus of proving and preventing sexual assault is on us, not a society that does nothing to prevent men from raping women. Women need to be more assertive. They’re going to call us bitches anyway, so why not?

Ask your supervisor for a raise tomorrow. Ask your partner for help with chores and childcare. Say no to shit you don’t want to do. Speak with intention. Take up space. Be funny. Don’t question your intelligence. Be yourself. Stop apologizing. Make your needs known. Stand up for other women.

And as Kamala Harris did, take it like a woman, and keep speaking. Never allow someone with a fly on his head talk over you.

Katie Hackmeister is a freelance writer living in Chicago with two cats and one boyfriend. When she's not writing, she's drawing. Read more of her work at katiehack.com.