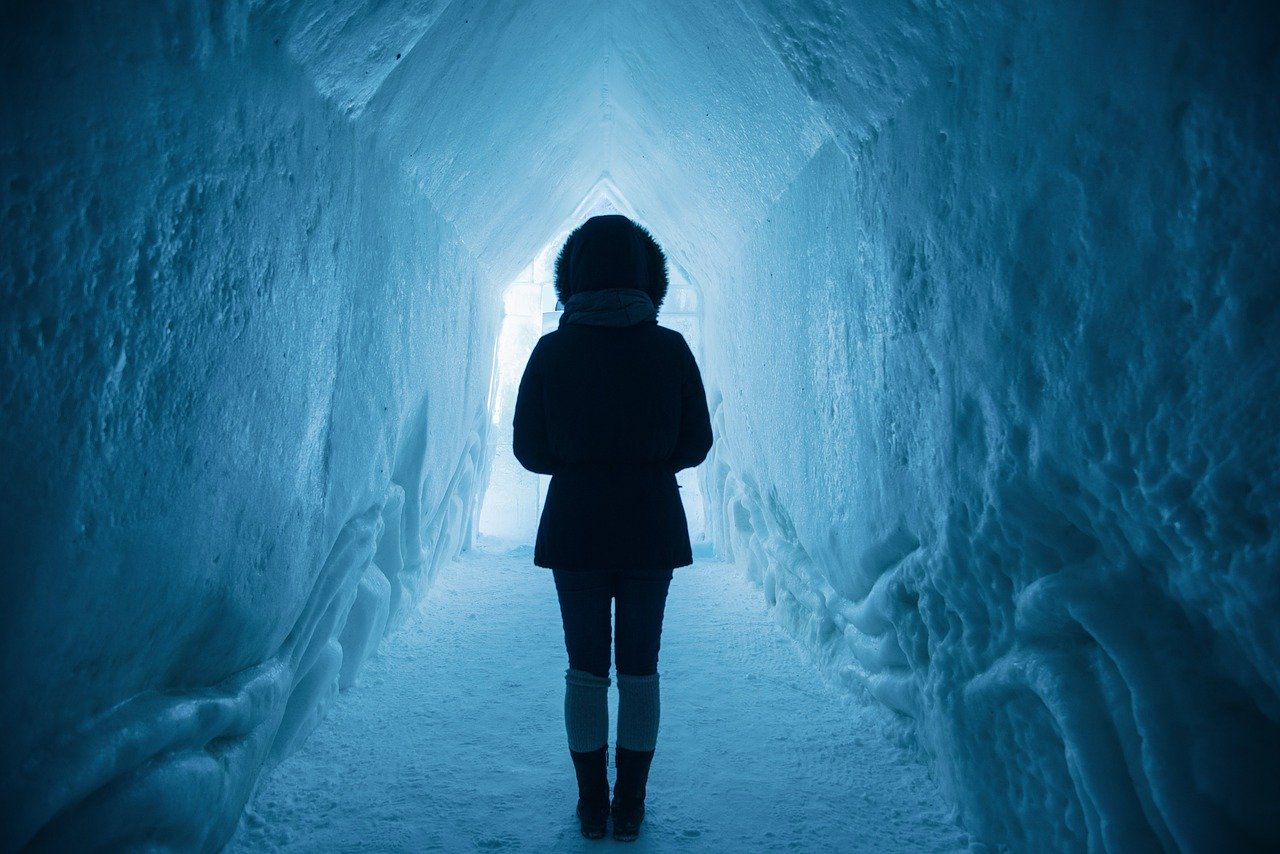 Today has been rough and I cannot even begin to explain why. This happens from time to time and I have yet to find a common denominator or trigger that gets me to the point of feeling like I’m stuck in suspended animation.

According to Dictionary.com, ‘suspended animation’ is defined as a state of temporary cessation of the vital functions (not leading to death) and the Cambridge English Dictionary defines it as a state in which life in a body is temporarily slowed down or stopped. YIKES! That’s not exactly what I mean it it kind of is.

It’s like my whole body is vibrating and ready to move; my mind is hyper aware of everything that needs to be done even as I add more things on my to-do list. And yet, as a whole, there is NO creativity or productivity. I am frozen and helpless to do anything. It kind of reminds me of sleep paralysis except I’m not asleep, nor am I helpless to physically move and, instead of fear, I’m frustrated.

Does any of that make sense? I tried to explain it in my video. The fact that I even made a video feels like a win because I did at least one tangible thing.

As mentioned earlier, this is something that I struggle with so I should try to unpack it and check off things or events that may be contributing factors in my life.

Lack of sunshine. It’s been overcast for about two weeks.

Seasonal blahs. I get seasonal depression. This doesn’t usually happen until December and I struggle through ’til February. I suspect it’s because of the shorter days.

Allergies. The telltale itch and burn in my eyes makes it really hard to get any work done.

Worry. As much as I hate to dwell on current events, my body seems to be aware. Is it something of a universal energy? I don’t know. If you’re in the future reading this, it is September 16, 2020. The 9/11 tragedy is still on my mind. The west coast is on fire. The north just had a really early snowfall. The south is being pummeled with tropical storms and rain, and I’ve been watching the formation of tropical depressions and hurricanes in the Atlantic Ocean. It’s an election year and I’ve never seen so many of my real life friends lose their minds and hate on each other because they have differing views that I’ve muted most of the political stuff on my social media pages.

Lack of sleep. This is probably the most likely factor toward this feeling of suspended animation. The older I get, the more I’m convinced that happiness of my marriage depends on sleeping in separate beds. That might be a fun thing to write about.

Gluten Detox. In my previous article Cutting Down on Gluten. I Have To and I Hate It, I talk about cutting gluten out of my life. I cheat a little every day but I’ve significantly cut down on bread and pasta – and now I’m really grumpy. Like, I just assume rip off heads instead of deal with people like any proper, fierce dragon would.

How to Hit the Restart Button

Here are some of the things I did to escape the bonds of suspended animation.

I turned off all electronics. Yes, even my computer! There’s no point sitting at my work desk unless I’m getting work done. I gave my computer a break, muted my cellphone, shut down the tablet and turned off the television. Ah, silence.

I tidied up the kitchen and hand-washed the dishes. The repetition of movement and sound of running water is soothing for me.

It was nice to pick up a book and get caught up on a little reading. I haven’t done that in a while but my eyes were bothering me (allergies), so I thought about getting out my markers and doodling something.

Ultimately, I opted for a nap. It was glorious. The problem is that when I woke up, I felt even more tired. At the end of the day, I managed to check messages and listen to a friend’s podcast; made a nice meal for the family, and I went back to bed.

So, here I am at the beginning of a new day. My allergies are still kicking my butt, the skies are still overcast and all the crazy things are still happening in the world. The difference between yesterday and today is that I’m better rested and seem to be somewhat functional.

If you’ve ever had this feeling of suspended animation, share some tips on what you do to hit the restart button. Join us on the WildOne Forever Facebook page.