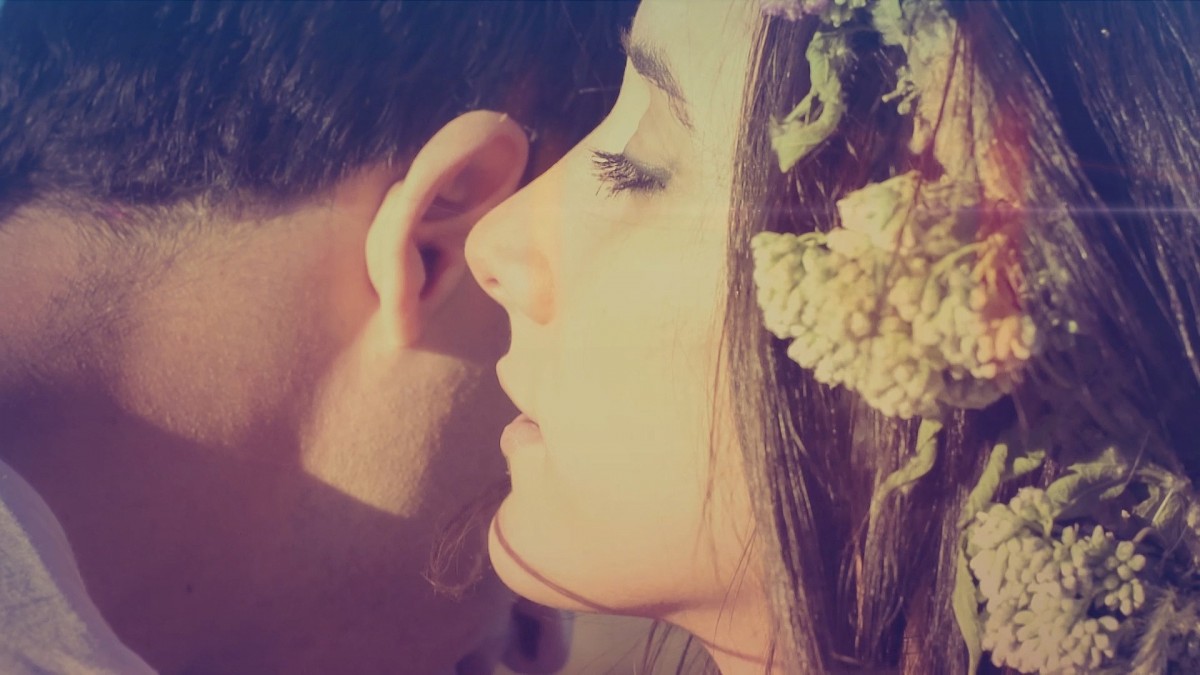 Healthy relationships require honesty and too many secrets can be their downfall, but that doesn’t mean that secrets are always a bad thing. While there will always be secrets in relationships, how do you know which are good and which are harmful?

When is it probably best that you keep your secret to yourself? Which secrets should you share with your partner, and when?

When it comes to wanting to know everything there is to know about your significant other, ask yourself if knowing all of their secrets is really what you want. Do you want to know every detail about their awkward teenage years, the nitty-gritty of past relationships, and crazy college years? Chances are… you don’t.

And trust me, going all green-eyed-monster and demanding those details isn’t going to help your relationship any. Who they are now says much more about them than who they were in the past.

Not too long after college, I was casually dating a guy that I’d had a crush on for a few years. I was happy, I assumed he was dating other people and I was okay with it as long as it wasn’t “in my face.” Then I got curious and one night I asked him if he was dating other women and he decided that was an open door to share way too many details of the wild nights he was having when away from me. After that, I couldn’t look at him the same and things ended pretty quick.

Sometimes, it really is better not to know.

If your “little sister” is really the daughter you had at 14, don’t keep it a secret. If you have a serious illness, don’t want to bare children, smoke 2 packs a day at work, or you’re a devote racist, your partner should really know.

I was dating a guy for over a year and were bored and trying to think of something to do one night and he suggested we go to “his bar.” Now, he’d mentioned going to this bar for “guy time” with his friends before, so I didn’t think much of it.

However, when we entered the bar and were facing a second door with a little sliding speak-easy window and there were three cameras pointed at us, warning bells went off. I glanced at him and he whispered, “Just smile and act normal.” What in the HELL does that mean?

The slot opened and he gave his name and showed his ID. We stood there for a full half minute, I assume they checked his name against a list, and then we were allowed to enter. Again I tried to ask him what was going on but was told to hush and stop asking questions.

He seemed to know just about everyone and they were friendly enough to me, but that entry protocol had weirded me out and I was ready to go after just a couple of drinks. When we left, he finally told me about “his bar.”

My boyfriend belonged to a segregated bar that was against the mixing of races.

I lost my shit. I mean, lost it. How the hell could he never tell me he belonged to a group like that? He had no good answer. I was devastated and the relationship ended that night.

When it comes to the big things, it’s better to share up front than to have them find out later down the road. Once you fall for someone there are certain details you can overlook. Like the fact that he went to 8 Backstreet Boys concerts and had a huge crush on Miley Cyrus. However, when it comes to life choices and larger moral issues, it’s a huge betrayal to keep those secrets to yourself. Play it smart. If it’s a big deal to you, then it’s probably going to be a big deal for them.

Don’t hide what makes you, you.

I know there are secrets in your relationship. It may be as harmless as hating their favorite hat or thinking his brother is the better looking of the two, but you have them. However, there is a line that you need to personally determine between what needs to be shared and what you should keep a secret.

Where is your line in the sand? Do you tell him about the sex dream you had about his best friend? What if his sister told you something she begged you not to tell him? Those are some on the kind of decisions you may have to make sooner or later.

The key is communication. If you think it’s something that’ll hurt them if they find out down the road, it’s probably a good idea to tell them now.

After all, secrets do have a way of coming back to haunt us.