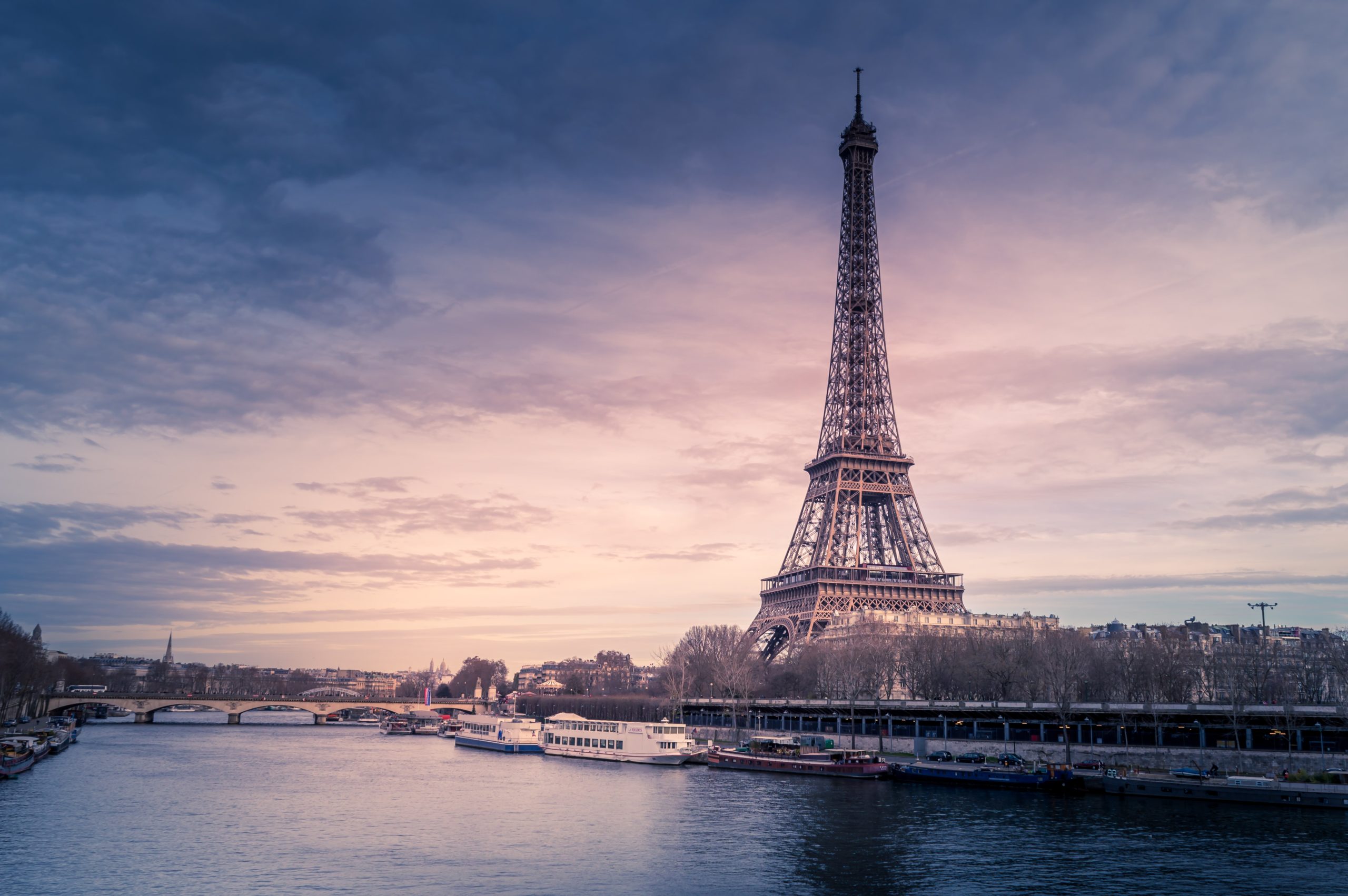 Just discovered this novel by Paula Mclain. The Paris Wife tells the story of Hadley Richardson, Ernest Hemingway’s first wife, who he married in 1921. Although it is a novel, it is backed by Paula’s extensive research to make it as factually accurate as possible.

In 1921, Hemingway, was part of a group of creatives, lead by Gertrude Stein. He was working as a reporter for the Toronto Star when he met Hadley Richardson, his first wife. The book focuses on the couple’s meeting and courtship against the backdrop of Paris. They marry, and then move to Toronto for a year before returning to Paris with their son so that Hemingway can pursue his career. Once they return, we see their lives as a couple with a child. Hadley talks about leaving Bumby with the landlady while they go out to explore the nightlife, spending time with the famous people who Hemingway admired.

The story is told from Haley’s point of view. We see Hemingway through her eyes, when they meet in October of 1920 and she is fascinated by his brown eyes, his lanky figure and the amazing dimple on his cheek.

In the prologue, Hadley explains that she and Hemingway have just returned after spending a year in Toronto, accompanied by their new baby, who she calls Bumby. (It’s hard to tell whether “Bumby” is actually his name or a nickname I think it’s the later, but who knows?)

In chapter one, the story backs up to the point in time where Hadley meets Hemingway. We follow along as they get to know each other and eventually marry. As the title implies, The Paris Wife focuses mostly on the life of Hemingway, Hadley, and eventually Bumby, in and around the city of Paris in the 1920s.

This book fairly oozes the spirit of 1920s Paris, saturated in booze, French food, and the post-war life lived by the creative people who thronged Paris. It almost seems that Paris is another character in the book. Everything I’ve read about Paris in the 1920s appears in this book. I like Mclain’s voice. This is one of those books that would be worth reading just because of the language and the images she paints with her words. The story includes just enough context to make me feel as if I’m there, a fly on the wall, watching the events of the story. The Paris Wife reminds me of movies like Midnight in Paris where we suddenly find ourselves in another world, another life separated from our own lives by time or space.

Knowing that Hadley was Hemingway’s first wife, and that he was married four times, I didn’t expect a “happily ever after” ending. The break up of their marriage was sad enough to make me cry several times but I still enjoyed reading the story, even when the Paris wife becomes the Paris ex-wife.

I like Hemingway’s writing but I’ve never read much about his life. I read The Old Man and the Sea when I was a teenager and loved it, so when I discovered this book, I immediately bought it to read. I’m glad that I did. It was interesting to read about Hemingway’s early life in Paris, a life that included many other famous people, such as Picasso, who Hadley describes as “always looking quietly at everyone and everything.”

I heartily recommend it!

While we’re on the subject of books, take a look at 5 Times the Movie was Better than the Book.

Buy The Paris Wife on Amazon