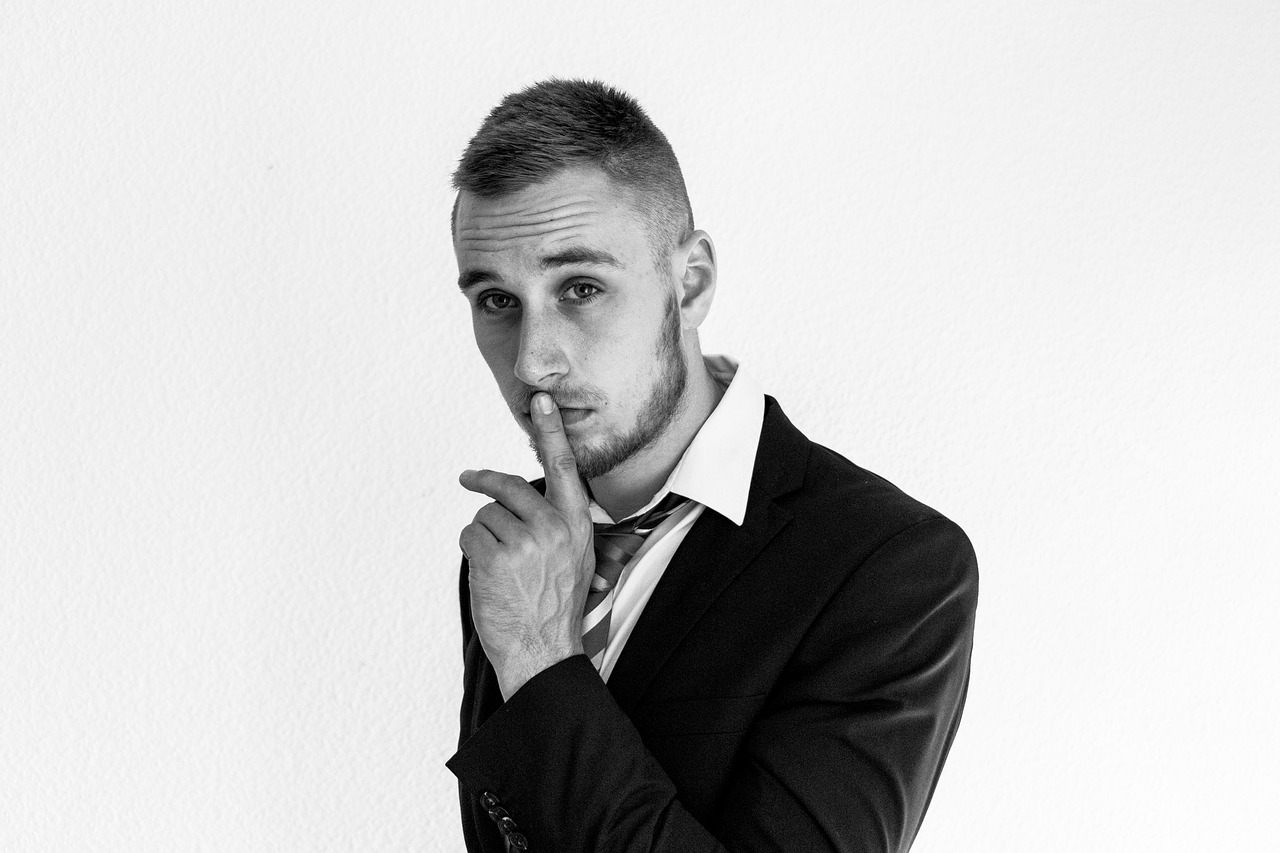 No one I know wants to admit they are attracted to bad boys, aka jerks. What is it about jackass behavior that makes these guys so attractive? Let’s take a closer look at the appeal and find the truth behind why women love bad boys.

Do you remember the movie The Jerk Theory from 2010? It was about a boy who was the lead singer in a high school rock band who decides he’s going to be a class A jerk to get the girls. Of course, the girl he really likes is confident and not at all interested in boys who treat people like crap so he reverts to his sweet ways.

Let’s unwrap The Jerk Theory for a moment.

The Jerk Theory – What the Guys Say

Time after time I hear amazing young men – and even some older ones – say “Nice guys finish last.” Maybe they’re sick of being in the “friend zone” and the only way to escape that special place of virginal hell is to be a prick.

So… I asked a guy friend who sees me as a buddy than a girl and asked him about the facade.

“Most girls are used to compliments and flattery. They get used to it and expect it. Maybe it becomes boring after a while. So yeah, if I treat ’em like shit and say they’re not all that, suddenly I’ve got their attention.”

My friend never treats me like crap or talks down to me. He’s funny and kind. And if he actually did talk down to me like that, I’d probably kick his ass. He laughed and agreed but then he said, “SEE? FRIEND ZONE.”

When I thought more about our conversation, I became troubled. Am I stuck in the friend zone because I can joke around with them and don’t take any of their crap? Do I have to lower my standards on how I’m treated in order to get a date? Why would girls be attracted to jerks who make them question their self-worth?

I don’t want to completely beat up on the guys because girls can be pricks too, but for this article, I want to stay on topic about why women are attracted to jerks.

The Jerk Theory – What the Girls Say

I’ve heard this from women in different age demographics – “He doesn’t give me the time of day, but it makes me want him more.”

How can we explain this? I’m asking.

A really good friend of mine says she likes the chase. She takes on the submissive role in some fetish-like role play to get the guy. I should preface this by saying my friend has no problem with self-confidence but apparently she likes the whole manly-man, be a jerk and treat me like shit kind of thing.

I’ll admit I’m a bit jealous of her sex life but hey, choices.

What about the girls who don’t have self-confidence? What happens to them?

When there are nice guys acting like jackasses and women who like being treated like bait, it sure makes it difficult for a gal who doesn’t like games to find the right guy. Additionally, there are a lot of women who weigh their self-worth around their relationship status. If she gets dumped her self value seems to decrease.

I’ve lost track of how many times I’ve heard my friends say, “No one’s ever going to love me” after a break-up. I say good riddance to the jerk but my girlfriends are devastated each and every time. I get it. No one likes to be rejected. But it shouldn’t define us.

It’s one thing to play a role knowing full well what you’re getting in to. It’s another one entirely to fall into a cycle of disrespectful and oftentimes abusive relationships.

Should we even define the difference between the dating scene and more serious relationships? We know there are some people who we can bring home to introduce to friends and family. Likewise, there are plenty that our friends and family never need to know about.

If we’re putting on all of these fronts to be fun, flirty, submissive or, yes, a jerk, how in the world do we find the right one? Can that really be defined as the ‘fun’ phase?

And the vulnerable ones who don’t know it’s a game, it’s very easy to lose one’s self because the negative experiences can make her doubt. She compromises herself and convinces herself she doesn’t deserve better. When she accepts jerk behavior as the standard, she will accept all the blame and make excuses for his bad behavior. Maybe she desires the challenge of changing and molding him into her prince. That would be like trying to put a square peg in a round hole.

As for The Jerk Theory, the movie. The boy sheds his jerk persona to be the nice guy that he really is – and he gets the girl of his dreams. Guess what? He dropped the jerk persona and she didn’t compromise on acceptable behavior or how she was going to be treated.