Wild One Forever DISCOVER THE ART OF PUBLISHING
Home Attitude Expressions When Is the Last Time You Did Something For the First Time? 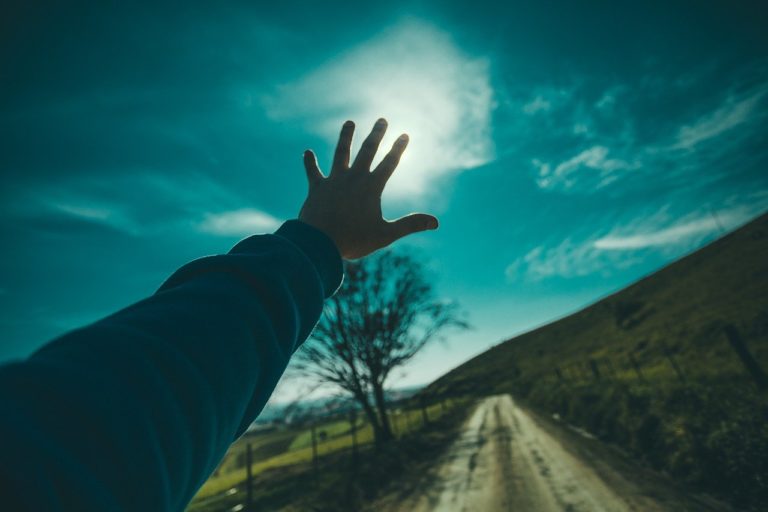 I have been asking myself this more and more lately: When is the last time you did something for the first time? Being nearly 50-years old has its downfalls and perks, but I have to think long and hard about what’s new in my life.

In my humble opinion, this is a great exercise in checking the trajectory of one’s life; to reassess, pivot and deploy in a new or broader direction.

How many times have you asked yourself, how did I get here? Maybe you’ve yelled, “I didn’t sign up for this life!” I know I have. From bad decisions about choosing a partner, to how I choose to behave or react with people, to job choices… I do not have to think long and hard to realize that I actually did sign up for this life and I got here because of the decisions I’ve made.

Self-reflection can be a real bitch because there’s no point in hiding ugly truths from one’s self.

I’ve made many hard decisions in my life.

I quit a job that I loved because the new management was simply that terrible and it was affecting my health. That snowballed into a lower paying job and financial struggles, which led to other burdens. The choice was money or health. I chose health.

I stayed in a miserable, emotionally abusive relationship for my children. And then I ended that relationship because of my children. That sounds crazy, right? But that’s a story for another day. The decisions were multi-layered but ultimately I chose to be a good example of what my children can expect from a self-respecting woman of humor and strength.

I’ve said “No” to job opportunities with full time pay and benefits that I only half wanted for the 100% desire to be my own boss come hell or high water.

I’ve struggled with the decisions but, by golly, I own them with no regrets.

Doing Something For the First Time

As I’ve mentioned at the beginning, with nearly a half-century of living under my belt, it’s very easy – too easy – to say this old dog won’t learn new tricks. That would be lying because I’ve always considered myself a student of life and opportunity.

I was recently asked by my good friend, comic book creator and industry advocate, Mr. Rob Andersin, to be a member of the Comic Book Advocates Network. My first reaction was to say “No” because that isn’t my field. While I was honored by the invite, I struggled with two things: 1. Imposter Syndrome and 2. wondering if it was a sincere invitation to be part of a group that I’d only just been introduced to.

Knowing Rob as I do, he’s not one to hold back his thoughts or opinion on anything so, in my heart of heart’s, I knew it was a sincere invite – I just thought he was fekkin’ crazy for extending it.

In any event, I slept on it and woke up in the middle of the night with a Eureka moment that is still exciting. The Comic Newb. This idea of learning something new and creating a physical product at the end of the journey appealed to me on so many levels because creating a comic book was a dream accomplishment of my younger self. Life decisions put that on hold. When I pitched Rob the idea, he loved it.

In fact, the Comic Book Advocates Network embraced me with genuine interest in my project. The members are making themselves available to my questions and speaking candidly about their experiences. Perhaps it’s because they’re seeing this journey through my eyes and wondering too, when’s the last time they did something for the first time?

If you’ve been tuning in to WildOne Forever’s The Morning Nosh, I usually end the podcast with saying, “Take those lemons and turn it into lemonade. Throw in a lot of sugar to make it sweet.”

The person in the mirror craves a good challenge and something sweet for your efforts.

Hard decisions are hard for a reason. They can springboard you into a new direction that’s either good or bad. Own it. Take those golden opportunities even if it makes your stomach a little queasy. It’s possible that you can fall flat on your face. It’s equally possible that if you give it an honest try that you will succeed.

Now tell me: What’s new with you? Connect with me on Facebook or Twitter and let me know.