Wild One Forever DISCOVER THE ART OF PUBLISHING
Home I Love My Mother But.. Why Did She Call Me Meredith? 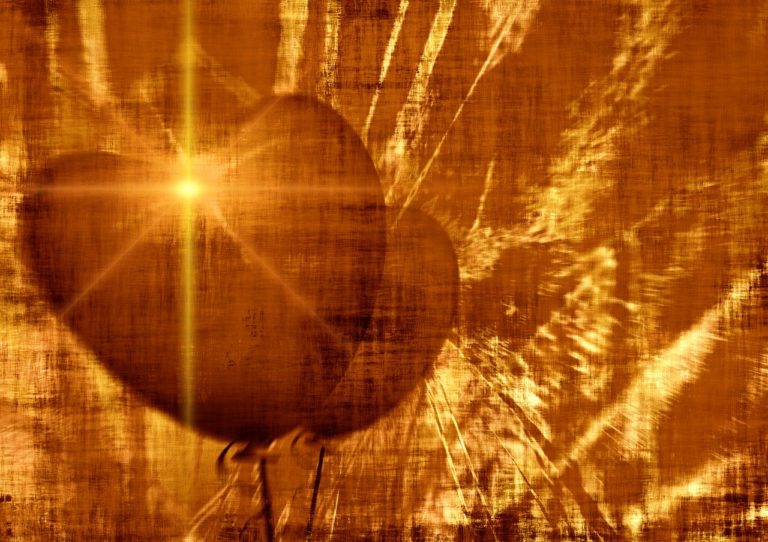 I love my mother but… Why in the world did she call me Meredith? I had actually touched on this strange decision my parents made in bequeathing me this name in The Daily Nosh morning show on Podbean.

To give you some context, I have to share a little history. My mother is Korean. My father was in the U.S. Army stationed in Seoul where they met and fell in love. Mom left everything she knew to marry my father, come to the United States and start a life in a different country. Language, food, culture, manners, entertainment… Literally everything was foreign for her, including pregnancy! She was barely 20 years old.

The reason why I’m even mentioning this is because there are two sounds that do not exist in the Korean language: The “R” and the “TH” – which, as you can plainly see, is quite predominant in my name.

As an adult, I brought that up to my mother once and jokingly asked, “What were you thinking?”

She looked thunderstruck by the revelation. Her reaction was so funny that I had to push it and ask, “Was I the child whose name shall not be spoken?”

Oh, we laughed until we nearly peed but I don’t recall ever getting an answer. My sisters and brother have names she can pronounce, but I, the first child, did not. And it’s not even like Meredith is a family name, okay?

Long before The Lion King, my father described the naming of his children as holding us up – inspecting us for all our fingers and toes, and proclaiming a name that came to him. As the story goes, dad admitted that he wanted to give us all Korean names but my mother squashed that idea. America was her new home and she wanted her children to be Americanized with American names.

I get that. And in hindsight I understand that decision especially after having children of my own and worried about how important their name will be to them in their future. Then again, I have to wonder if she had much of a choice in my name selection or if she acquiesced to my father. Maybe in the moment when dad had his grand imaginary baby naming ceremony, he wasn’t thinking about mom at all?

And that hurts my heart a little bit because I can’t ask him to explain that.

Now I’m left wondering exactly what mom called me if she couldn’t properly pronounce my name. I’ve honestly got no memory of it. Of course, with nearly 50 years being fully immersed in the country, my mother can now say Meredith but if I use my Korean relatives as a gauge it could have been “Meh-deh-deh” or “Meh-deh-dee” though I cannot rule out being called “byeongshin” a time or two.

While this is truly a chapter out of my personal life, I’ve actually come to laugh about this, using it as an excuse for my odd ways and warped humor. It took me a long time to love my name and really own it. In Celtic, Meredith means “guardian of the sea” and in Welsh it translates to magnificent or “great lady.”

I don’t consider myself great or magnificent but I do embrace being a guardian. I love advocating for and cheering on the underdog. I guess the grand baby naming thing worked out.

Thanks, mom. I love you but… I still want to hear your side of the story.