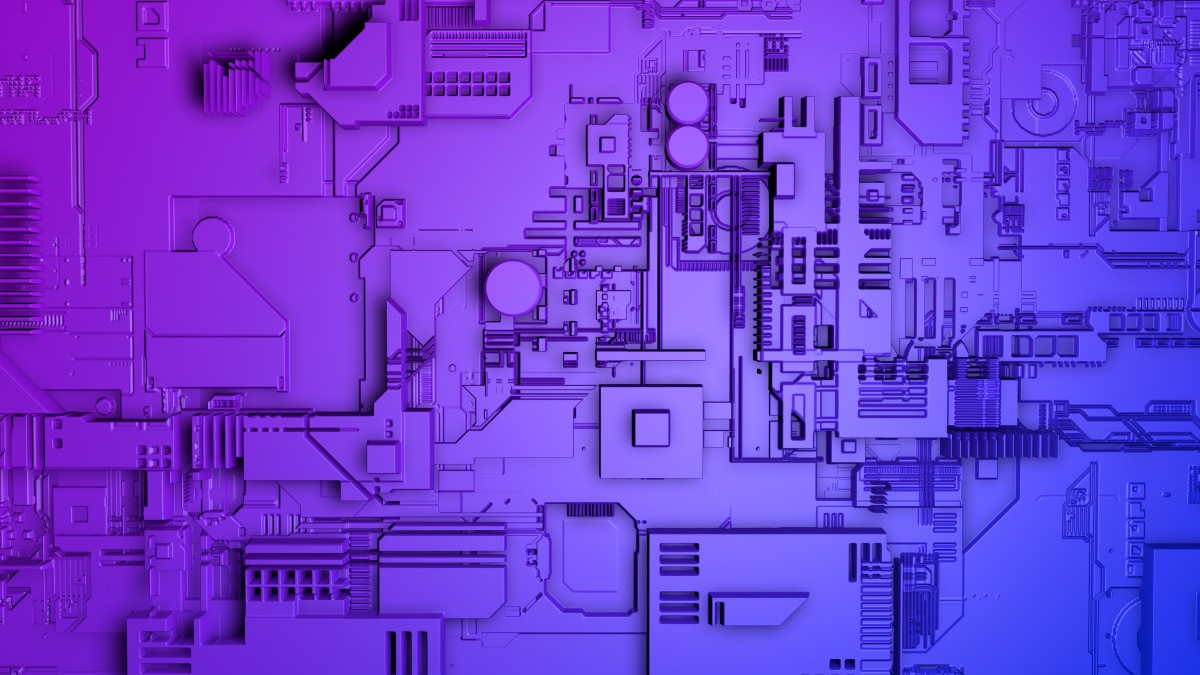 Awhile back I was talking to a male coworker and he accused me, and really all women, of being “complex.” However, he said it in a tone that suggested that it wasn’t a good trait. I was perplexed and, I’ll admit a bit annoyed, because I really didn’t expect him to take that stance against women or see that quality as a negative. Taken aback, (not to mention the fact that I’m a Wild One), I instinctively called him out on it.

“Don’t act like you don’t love that women are complex,” I prodded.

“No, I really, really don’t. You overthink, overcomplicate, and generally over-everything.”

That lead to a somewhat heated debate and in the end, I just walked away. It was frustratingly obvious that there was no changing his mind that he disliked complexity. I was used to his stubbornness, so that was the reason for my frustration. What perplexed me so much was his negative association with the word “complex.”

The Oxford Dictionary defines complex as: consisting of many different and connected parts.

Erm… I don’t know about you ladies, but this seems like a pretty amazing and cool trait to have. Now, I’m not saying that men are simple, Lord knows that they can be just as complex as women, but I am saying that “complex” is the only way I want to be.

Those “different and connected parts” are what makes us beautiful. We’re alluring because of our ability to simultaneously meld all of those parts together, encompassing all that we are on a level that many cannot. We’re the magical creatures that we are because of that mysterious laugh, the twinkle in our eyes, and yes, our complex thought processes.

We’re definitely wired differently, in a brilliant way, and of course that’s downright sexy. It’s sexy as hell to be in Mom mode cleaning up a mess yet being sly enough to show off your ass a little to your lover while bending over. Our “complex” nature enables us to be able to switch from Mom mode to sex kitten in a matter of seconds.

Sure, men may say, “I wish you weren’t so complex,” but personally I think that’s total bullshit. Sure, there are times where we baffle them because we aren’t making much sense to them, but those guys have no idea how boring life would be if women were predictable all the time. Men have an innate desire to hunt, gather, and conquer and if women were easy to understand, they’d quickly lose interest. Many of us may be “hard to get,” but if men truly understood us inside and out, I have no doubt that they’d be saying, “I wish there was some mystery”!

Empowerment is one of our biggest missions here at Wild One Forever, and what’s more empowering than being defined as “consisting of many different and connected parts?”

Ever wondered how technology works? What makes it run/tick/revolve/turn, or work overall? You are that wonder!!

Women are that awe-inspiring intricately and involved creation. You are unlike anything on this planet, a unique, beautiful, perfect creation. That is empowering, sexy as hell, and intriguing.

When men say that we are “complex,” I think they mean that women are confusing. Which of course, yes, we are. I’m not trying to say that we’re not. Women can be stubborn, difficult, and downright frustrating. And I completely get it that those things can be aggravating for a man. Had my coworker said “women confuse the hell out of me” or “women just don’t know how to communicate well,” I would have understood his position. After all, I’m of the opinion that too many of us don’t spend enough time discovering and defining themselves before moving into a serious relationship and that always leads to disaster.

Women are unequivocally, inherently, and should be unapologetically, complex.

We are intricately woven together and beautifully detailed. We’re not supposed to come with an instruction guide. You should be complex, ladies. Be complex as hell and never apologize or make excuses for what makes you, you, and never take being called “complex” as an insult.