WildOne Forever is a women-centric platform where we talk about tough subjects in an open and honest way. We are the sane voice in a crazy world. WildOnes are badass, untamed and untethered in expressing genuine views.

Our manifest is clear. We have a voice and we’re not afraid to use it.

WildOneForever.com went live on International Women’s Day, which seemed appropriate because our site is for, about, and driven by strong women.

We’ve changed since the beginning days of fluff pieces and fan-girl admiration. We’ve grown and pivoted in our mission to empower people to be their better self.

We had a hard look at our content and made some changes. Isn’t that the way of life? Being a badass is a choice and a way of life.

WildOne Forever Podcast is the latest edition to our conglomerate of content creation.

Our podcast is currently split into two “seasons” for your listening pleasure.

WildOne Forever are full-length interviews and panels that speak to topics of interest and issues that we overcome.

The Morning Nosh is a 10-15 minute show that gives positive messaging Monday through Friday.

WildOne Newsletter will include a note from the editor, some positive messaging and links to our featured posts of the week.

Scheduled to be delivered to your inbox once a week, we promise never to share or sell your information to a third party.

We treasure your privacy as much as our own.

If you have already subscribed, thank you!

Join our Network of advocates and sponsors.

Our shop has featured items from attire to books, household items and favorite things.

Dreams can come true with some good direction, mentorship, and some hard work. WildOne Forever means confidence, independence and drive. Tough people make tough choices and own it. Aren’t you sick of being told what to do instead of listening to your true compass? WildOnes are conscientious and cool; mentors and thought leaders. You are one of us. You are a WildOne Forever 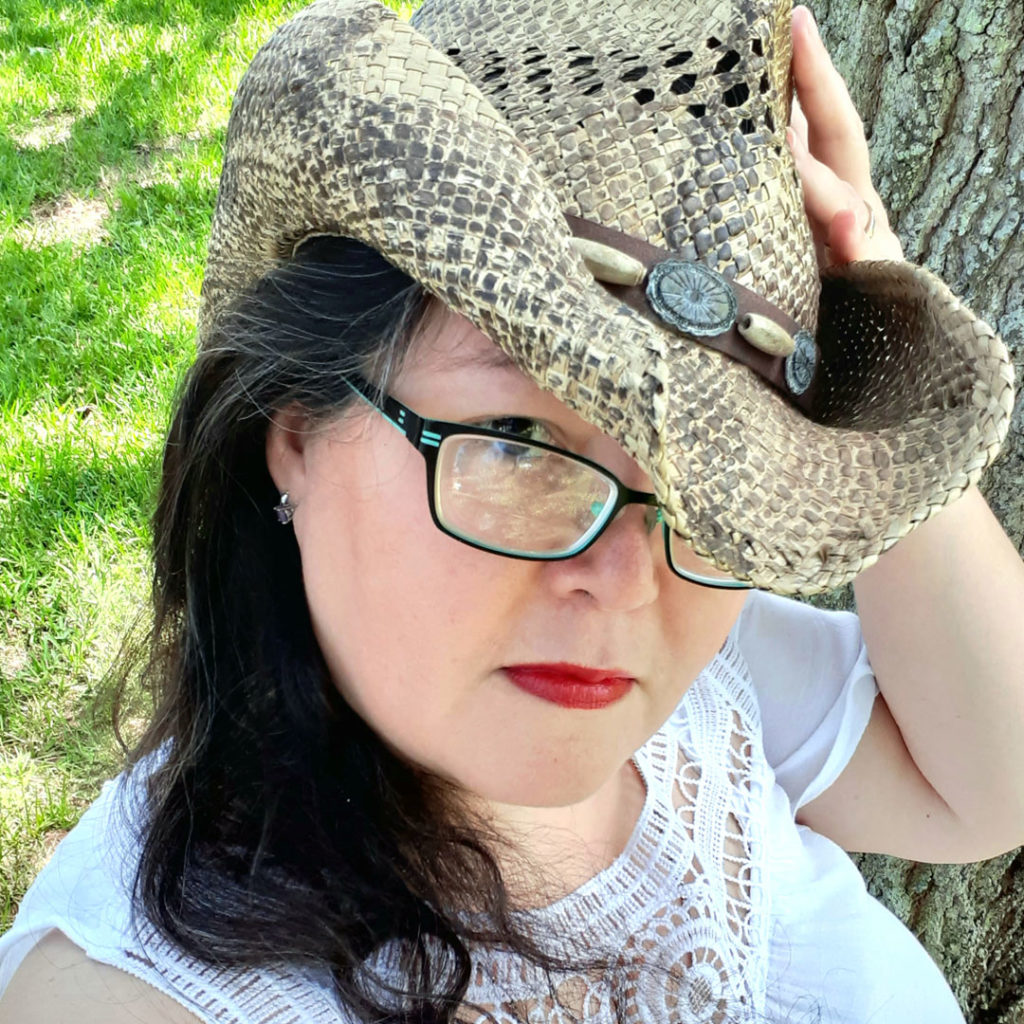 Meredith Loughran is an independent writer, livestreamer, podcaster, and self-deprecating humorist. A classically trained soloist, she loves to hit the high notes and speaks her mind. Meredith has never been accused of being normal. In fact, she boasts that there are no official documents that claim she is sane.

Meredith Loughran is an Associate Editor and the Executive Producer for several shows through Geek Insider. Titles include Lady Geek Live and The Comic Newb.

She also produces and hosts WildOne Forever, a weekly show that often has a panel of people discussing the human condition, and The Morning Nosh where she shares morning anecdotes, inspiration or positive messaging to start one’s day.

Meredith lives in central Florida with her husband and best friend, Patrick, and two rescue dogs.

Irene P. Smith has been a writer who programs and a programmer who writes for most of her adult life. As a writer, she has written programmer’s documentation for Microsoft Corporation, Google, and Mozilla where she was Firefox Developer Content Manager for MDN Web Docs.

A native of New York, Irene has been writing non-fiction since 1989 when she published an article about writing filters in interpreted BASIC for CodeWorks Magazine. That first sale was followed by a series of computer programming articles and reviews of software, programming books and tools, for magazines such as PC Hands On and PC Techniques.

Irene’s book Dreams in Transit is an eclectic collection of very short stories which include Fantasy, Science Fiction, and a few ghost stories. There are aliens, vampires, and even a pink flamingo.