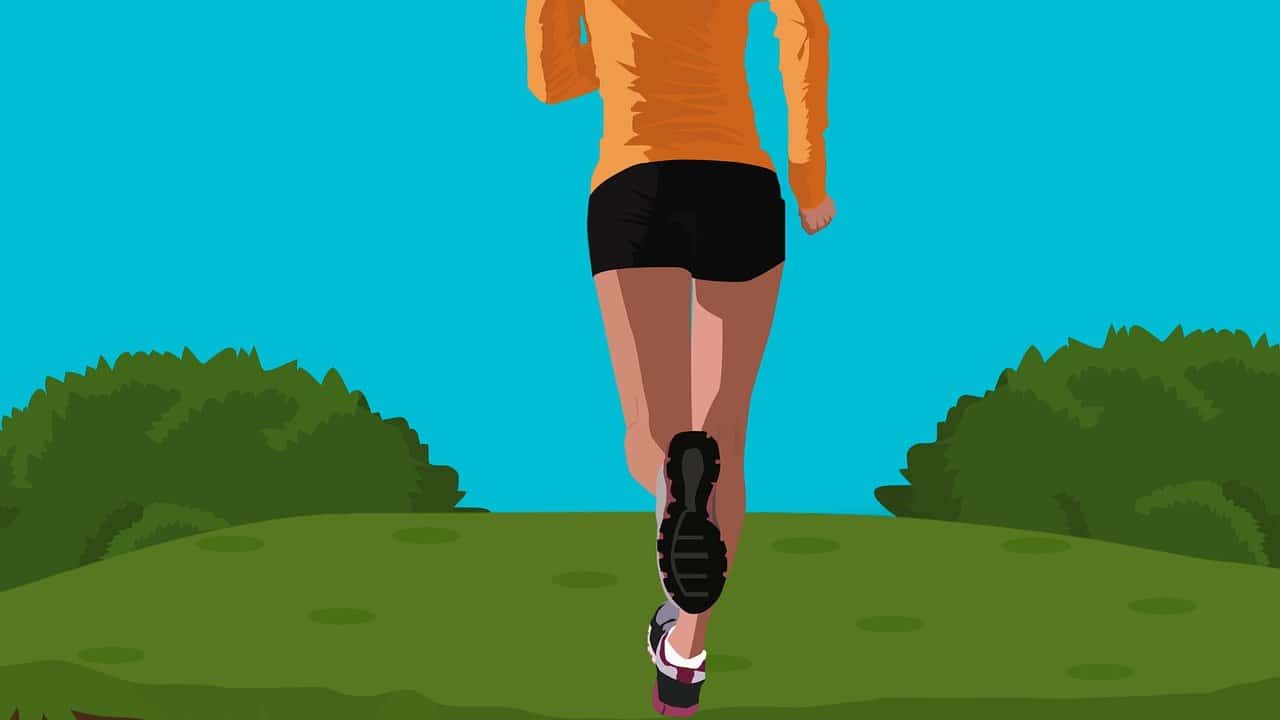 The weather is getting kinder here in Florida. The oppressive heat and humidity has been my excuse to take the summer off from slow jogging and feeling healthy.

Lately, I’ve been feeling old and creaky again. You know what that’s like, right? It’s when your whole body is stiff from lack of stretching or exercise. Pfft. Who am I kidding?! It’s basically a lack of movement, period.

I did it again. I “let myself go” again. womp womp. FAIL.

Back in July, 2020, I wrote 3 Steps To Health and Fitness After Failing and there’s a part of me that sincerely believes that failing is just a part of life. Without failure, we don’t appreciate the success. Without failure, we forget about being humble and thankful for the things that we have – like health and harmony. A little disruption goes a long way to becoming refocused.

Since that July article, I’ve had stuttering starts with exercising, and inevitably used every excuse in to silence the nagging voice that said, “MOVE YOUR ASS!” Followed by “It’d be really nice to have a waistline again.”

My stomach isn’t surpassing my boobs anymore but it sure would be nice to have a flat belly and slide into a nice pair of jeans without feeling like a stuffed sausage.

One of the biggest compliments I had received was from my son. He’s a U.S. Marine; in shape, and very forthright. For him to say, “Hey, ma. I see the difference. You’re ready to graduate to slow jogging.”

It took him about a half an hour to explain it before he sent me this video about this “slog jog” mystery.

With a lot of trepidation, I had donned my sneakers and gave it a shot. I had to remind myself how to do this because, you know, jogging is jogging, right? And I usually hurt myself when I try to do any kind of running.

I have a memory of gym class in junior high.

I remember sitting on the gym floor with my classmates as Mr. P was explaining the difference between running and walking. As a track coach, he was probably looking for competitive walkers. What stayed with me is the fact that when you run, both feet leave the pavement. Walkers always have one foot on the ground. As a walker, if you’re caught running, you can be disqualified.

That’s kind of a weird memory to have, right? Anyway…

I kept my pace slow and stayed on the balls of my feet, making sure that at least one foot stayed on the ground for minimal impact. Then I made sure my breathing was steady but easy, and was cognizant about my knees and back – specifically that I wasn’t it pain while doing this exercise.

I’ll share my vlog on WildOne Forever because maybe it will have more reach and inspire some of you to get up and move your ass too. If I can do it, ANYONE can!

Don’t forget to hit the subscribe button on my channel. I’m building up quite a library of content there.

The taste of apple cider vinegar drinks is an acquired taste. If you like lemonade and the sour tang, then you’ll get used to this drink fairly quickly. By Day 2, I was used to it, and by Day 7 I was looking forward to it.

I usually keep my ACV in the refrigerator but my water is usually room temperature because I have sensitive teeth. There are some people who can only drink this super cold. I don’t mind it being chilled or luke warm.