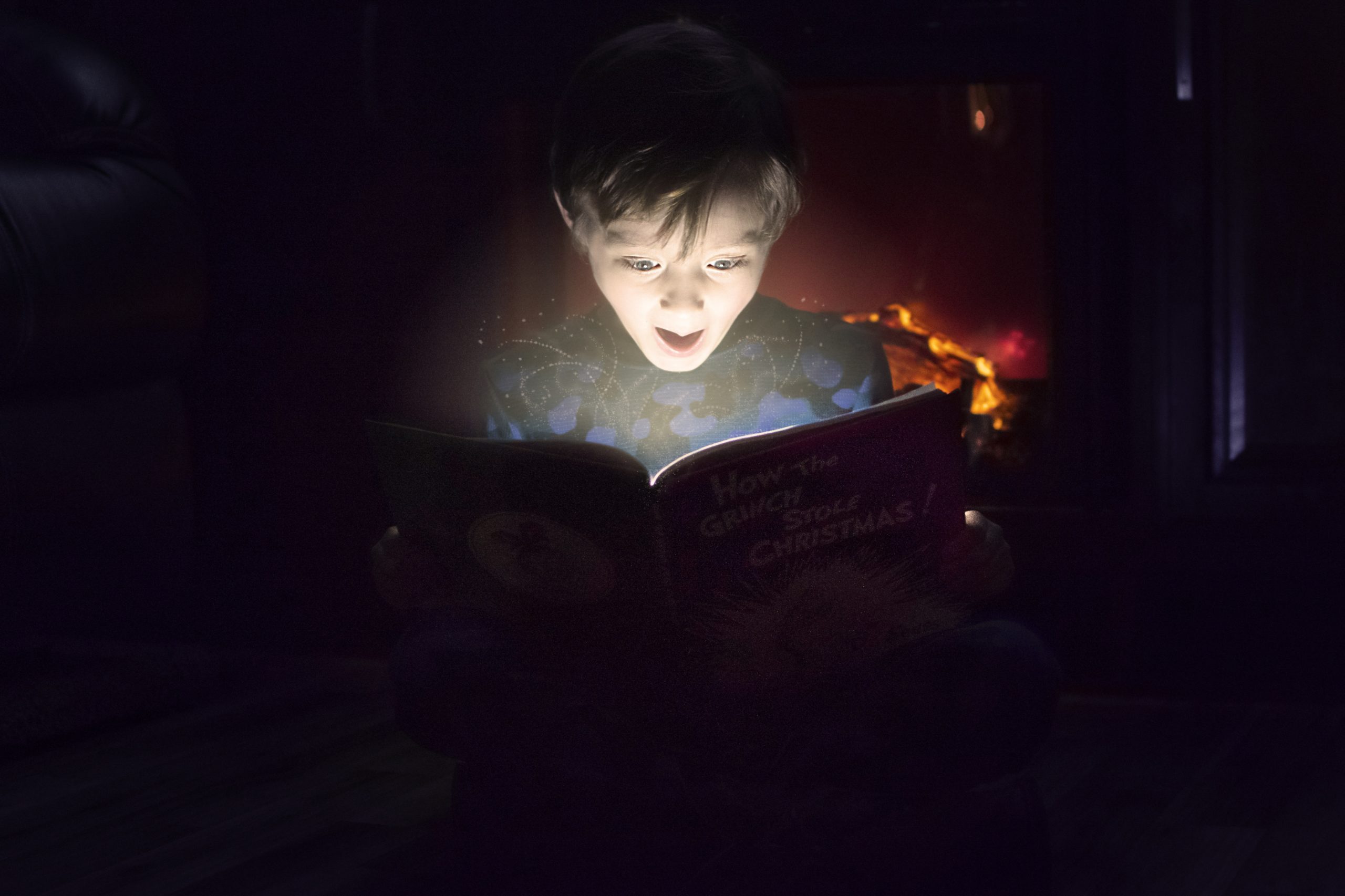 When a new movie is based on a book, we all say the same thing: “The book was better.” Most of the time we’re right. Movies are a visual medium and there are things that you can’t get across visually as easily as you can with words. Even so, here are 5 times I thought the movie was better than the book on which it was based.

It’s probably no surprise that I’ve been watching a lot of movies over the past couple of months. I could review each of movies separately, but none of them is new, so here we go.

I love the Mrs. Doubtfire! It is based on a book, called Alias Madame Doubtfire, written by Anne Fine. It’s not that the book is terrible, but it’s clear that Robin Williams added most of the charm to this story. I like a lot of middle-grade and young adult books but this one is an exception.

For one thing, Madame Doubtfire doesn’t appear until nearly one third of the way through the book. I’m not going to give a chapter-by-chapter comparison but, if you’ve seen the movie, the book starts at the point where the kids are at Daniel’s (Robin Williams) apartment for dinner. There’s really no setup at all, and the book makes both parents look unsympathetic. Daniel seems like an ineffective slob and Miranda (Sally Field) is a nasty, self-centered woman.

As I said, the book is not bad but it is slow and I was disappointed with the ending. Let it go at that. The movie was much more fun, its pacing was better, and some of the best scenes don’t appear in the book. Of course, some of the best scenes in the are thanks to Robin Williams who was an expert improviser, from what I read in the Trivia section on IMDB:

That certainly might have something to do with it since the book was written for a younger audience.

In fairness, I had a special place in my heart for Mary Poppins because it was the first movie I actually saw in a theater. My grandmother took me to see it and it was at a time when going to the movies was a special occasion for which you dressed up. It might influence my opinion.

I loved Mary Poppins so much that I wore out two copies of the album, playing the music and dancing up and down the hallway in my parents’ house. As with Mrs. Doubtfire, I read the Mary Poppins books after I saw the movie, so this also might be a reason for my feelings.

I love P.L. Travers’ Mary Poppins books. They’re fun to read and they have a lot more cool adventures than they had time for in the move. However, I still love the movie even more than the books.

The characters all have far more personality than their counterparts in the books. The children have a reason to need Mary Poppins, and even Mr. Banks (David Tomlinson) receives some help from the mysterious nanny.

Whether you make fun of Dick Van Dyke’s accent or not, the combination of multiple miscellaneous characters into Burt makes a lot of sense and, once again, creates a character that is far more interesting than characters such as the one-man band, the chimney sweep, and the Match Man.

This is not about a single Harry Potter book or movie, but all of them in general. I’ve read all seven of the Harry Potter books and watched all eight of the movies and I think that, in most cases, the movie was better. True, sometimes they skipped over major plot points, but the visual presentation of the stories is far more entertaining.

When I look back on the first book in the series, I can totally understand why it was rejected so many times before it was published. The story is fantastic, but a lot of the writing in the book exhibits the worst kind of amateurish mistakes that beginning writers can make.

I’m sure you’re thinking, “That’s just sour grapes, after all, J.K. Rowling is a billionaire between the books, the movie rights, and the merchandise.”

True. But she is a billionaire because she told entertaining stories, not because she writes particularly well. She became better over the course of the series, but sometimes reading a Harry Potter book is slow-going. Look at some of the sub-plots that were left out of the movies and you’ll see what I’m talking about.

Finally a book for adults.

In the movie, The Wedding Date, Kat (Debra Messing) and hires Nick (Dermot Mulroney) to accompany her to her sister’s wedding. This movie has been high on my favorites list for years. So when I was at the Salvation Army store and found the book, Asking for Trouble, by Elizabeth Young, I thought Great! It will be fun to read this and see how the two compare.

There are so many differences between book and movie that they could almost be two separate stories. The only thing they have in common is that the protagonist has to get a date for her sister’s wedding and nobody should know that he isn’t her “real” boyfriend.

The book was boring. I quickly tired of hearing about how fat the protagonist thought she was, and about the competition between mothers to have their daughter achieve the best outcome, with outcome meaning marrying a wonderful guy and living happily ever after.

I thought that some of the situations in the movie were a bit far-fetched but it was far more entertaining. I remember thinking that it was all right for the book to take a little extra time to set things up, but I suddenly realized that the wedding has already happened and the story was barely started. I didn’t enjoy reading it at all and it wasn’t just because it wasn’t exactly like the movie.

I lost interest when I reached the point where the wedding had happened, and the only reason Sophy (Kat) and Dominic (Nick) are still together is that there is some sort of disaster that forces them to spend the night at the hotel where the wedding took place, I put the book down.

Last, but not least, Dolores Claiborne.

I read Stephen King’s book before I saw the movie, and I like both. I love reading Stephen King’s books and this was no exception. I don’t always enjoy the movies based on his books as much as I enjoy the books themselves. But, in the case of Dolores Claiborne, the movie, they made a small change to the way the story is presented that makes the movie more compelling than the book.

Instead of listening to Dolores (Kathy Bates) tell her story as a part of a confession, the movie brings in grownup Selena (Jennifer Jason Lee), from whom Dolores has been estranged for fifteen years. The one thing that makes the movie better for me is the interaction between mother and daughter. The flashbacks where we see the what happened rather than having Dolores tell us about it is what tips the balance and makes Dolores Claiborne a better movie.

The flashbacks in the film that shows a young Selena (Ellen Muth) when she is being abused by her father (David Strathairn) are far more disturbing than hearing Dolores tell you about what happened. In fact, David Strathairn did such a good job in his role as Joe St. George that I hated him for a long time. But isn’t that what you want from a psychological horror story?