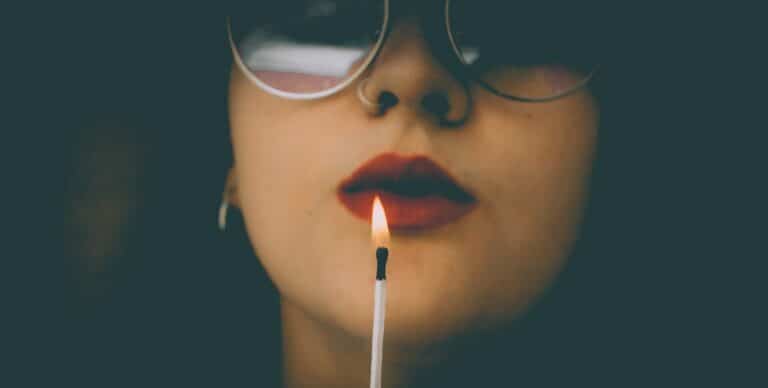 The good news is that, on a grand scale, America is becoming more inclusive. The bad news is that we’ve still got a lot of work to do. While women are certainly not the only group needing greater recognition and equality across mainstream society, they are populations deserving of and actively striving for social change. Here you’ll find our views on female empowerment and the motivational quotes that back them up.

There are a multitude of theories behind female empowerment, including the best ways to fight for it, grow it, and sustain it until it reaches a permanent place in conventional society. While many of these theories may serve as a solid foundational starting point for change, these plans for empowerment are only as significant as one’s individual goals and personal ideals allow them to be.

On a personal level, you may feel passionate about women in business, the wage gap, single motherhood, the female voice, women’s healthcare, etc. There are so many angles to approach female empowerment from. No matter which topics we choose to shine a light on, those not directly discussed will inevitably feel dismissed and, consequently, disempowered.

For these reasons, we can argue that invoking empowerment requires a strategy that successfully includes all relevant populations and issues for proper representation. We may not agree on the most effective way to embrace and honor female empowerment. Still, we can argue that steps that seek to represent everyone in the movement are worth taking.

Putting our energy into supporting each other, and most of all, encouraging women to support other women, is an effective method for bringing forth and securing female empowerment. Indeed, ripping to shreds the sense of competition between women not only leaves room for social harmony but removes the elephant in the room that says women must compete, compare, or in other words, scrutinize each other for the sake of feeling valued.

By applauding female effort, supporting each other, and inspiring one another, we dismantle previous conditioning that women should see each other as threatening. We also reduce the use of status ammunitions like appearance, sex appeal, and gender-conforming roles. Instead, we choose to establish our worthiness by soulful means.

You can encourage female empowerment by choosing inclusion and support in all areas of your life. Congratulate a colleague on their promotion instead of giving them the cold shoulder. When your neighbor mentions her kids, don’t compare their milestones to those of your children. If you’re at the pool and feel like covering up because someone else is slimmer, DON’T.

The idea is to create acceptance and evenness in all areas of life so that women can begin to enjoy each other’s company without fear of judgement and comparison.

Here are some quotes that spark female empowerment under this inclusive umbrella.

“Some women fear the fire. Some women simply become it.” – R.H. Sin.

“If you don’t see a clear path for what you want, sometimes you have to make it yourself.”- Mindy Kaling.

Mindy Kaling is an Indian-American actress, screenwriter, and comedian who uses humor to encourage body positivity and empowerment.

“I am not free while any woman is unfree, even when her shackles are very different from my own.”– Audre Lorde.

Audre Lorde (1934-1992) was an African American writer, civil rights activist, and feminist. She is self-described as a person working to “[confront] and [address] injustices of racism, sexism, classism, and homophobia.”

“If you can dance and be free and not be embarrassed, you can rule the world.” – Amy Poehler.

“If they don’t give you a seat at the table, bring a folding chair.”- Shirley Chisholm.

“Every woman’s success should be an inspiration to another. We’re strongest when we cheer each other on.”

For change to happen, steps must be taken by everyone involved. Female empowerment can be achieved every time we choose to support one another rather than hold each other back.