The Lump In My Breast: Medical Scare or Menopause? 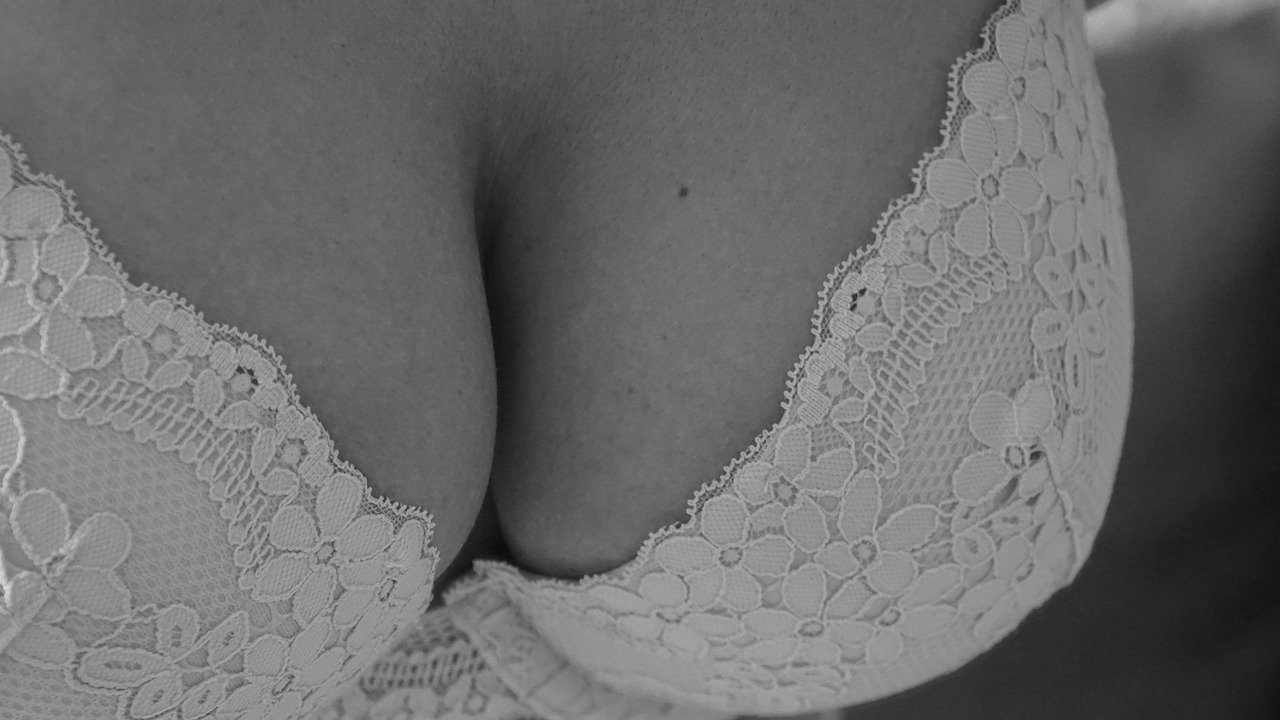 There’s a lump in my breast and my boobs get hot flashes. There. I said it publicly. Now I need to find out whether it’s a medical scare, or am I going through some crazy phase of menopause?

I wasn’t sure if I wanted to post this because I don’t want to scare my family into thinking nothing is something; not until I know with certainty one way or another. In a way, it kind of felt ingenuous not to write about this because I’m not the only one who has these kinds of health questions. If I can’t share it on WildOne Forever, then what’s the point of being here, right?

The Lump in My Breast

I’ve actually had a lump in my breast for a long time. It was from a clogged milk duct when I was breast feeding (back in 1995). As a first-time mother, I was determined to breastfeed. It was excruciating and it never crossed my mind to ask the doctor about it. I just thought it was the way it was. At the time, I had no idea that clogged milk ducts was possible. It wasn’t until years later that my doctor said I likely had an infection that could have been resolved if I had spoken up.

What developed from the clogged milk duct was a lump that became calcified. I know that because when I felt it the first time, I had immediately scheduled a mammogram. They saw the lump, scheduled me for an MRI, and concluded that I didn’t require a biopsy.

I’m old, overweight, and so ready for menopause! I’m fed up with the monthly visit from ‘Aunt Flo’. Let’s be done with this! But I digress. As I became fed up with being fat, I began walking, then slow-jogging. Naturally, I wear a sports bra but my joke has always been, “I don’t run because I have too many moving parts.”

Those moving parts include my wiggly, jiggly arms, butt, and definitely my boobs.

I wasn’t surprised that my breasts were sore after exercising because I chalked it up to pulling something. Exercising after 20-something years of sitting on my ass was going to cause some aches and pains, you know? Why should my boobs be excluded?

That’s when I noticed the lump in my breast again. Quite honestly, I don’t do regular self-exams because I don’t think about it. It just so happened that I was in the shower when I really noticed the lump.

Is that because I pulled something?

Am I feeling the old lump because I’ve lost weight?

Is the lump bigger than before?

I didn’t really think anything of it until…

Why Are My Boobs on Fire!?

What the hell is going on with my breasts and why are they on fire? Not literal fire, obviously, but “the girls” are often swollen and tender with a dull, aching throb, and they’re HOT. I’m not talking “hot” like super model hot. It’s more like someone dipped my ta-tas in jalapeno pepper paste hot.

In several online publications, sore breasts may be common during menstruation but with hormonal changes in perimenopausal women, those fluctuations are often more pronounced. Breasts can become larger or smaller; fluid build-up could make them tender and sore as the balance of estrogen and progesterone levels warble.

What Does Family History Say?

My family, on both sides, has a history of cancer so this lump on my breast should scare the hell out of me right?

My family history is filled with cancer deaths…from the waist down. My mother had a sigmoid tumor, my father died from liver cancer, several relatives on my mother’s side of the family died from colon cancer.

Let’s just say that I’m more worried about my ass than my breasts, okay? I’ve always felt safe from the waist up – except for perhaps a brain aneurysm, which killed my paternal grandfather when he was in his 30’s and I don’t think that is hereditary.

I need to schedule an appointment with an OB/GYN and get a breast-crushing mammogram. I suspect they’re going to tell me what I already know but I need to err on the side of caution. And while I’m there, they should probably set me up with a colonoscopy and check my ass too.

At nearly 50 years old, I’m in the perimenopausal stage of life and my body is going through changes again. I am focused on my overall health, which includes breast care. I am happy to be alive and I’d like to live past 60, even though longevity is not a family trait.

Finally, I’m not going to stress out about the unknowns because I believe in keeping a positive mindset. Worrying is a waste of energy.