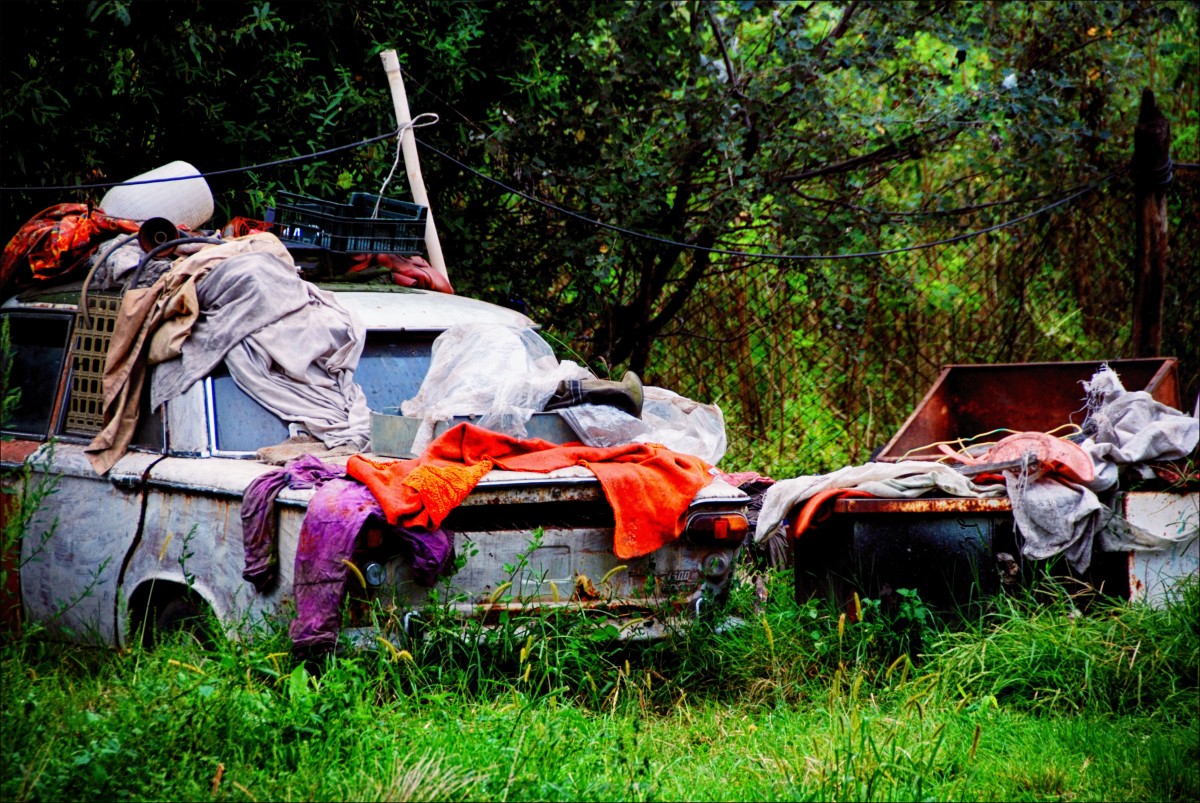 As an Editor for several venues, I see a good bit of Press Releases and Media Alerts for cool startups, health & beauty sites, upcoming books and movies, and on and on. While a lot of that is really cool to be on the “inside” of, some of the more fun stuff that comes across my desk tends to be unexpected web series, podcasts, and really surprisingly, surveys.

And this one is no exception.

You can see their methodology at the end of this release and before we get to their findings, I have two things to say and one question.

Statement 1 – Some of y’all are indeed NASTY!

Statement 2 – Never marry a man with a red car!

Question – How, in the name of all things Holy, are so damn MANY of you peeing in bottles?

Anyway, check out what this survey found about the kinds of crap people are leaving in their cars, and which car owners are the most guilty.

It’s easy to get swept up in the day-to-day chaos. Maintaining order in our lives can be taxing and so keeping up with the mess that accumulates in our car is not a priority.

This inspired EOT Cleaning to ask the question; what are some of the grossest things people have kept in their car?

They surveyed 3,230 people from across globe, asking them ‘What are some of the grossest things you have had in your car that you may have forgotten about?

EOT Cleaning also wanted to look at owners with specific car colours to see which colour cars are the dirtiest inside.

Shockingly, 39.1% of people admitted to having tissues lying around in their car. Perhaps the most dangerous to have sedentary in your car during the COVID-19 era.

EOT Cleaning found that in second place is old take-away food with 38.6% of people saying they have had this in their car. We’ve all been guilty of leaving McDonalds remnants in the car from time to time, but with most people (41.7%) only cleaning their car every six months, it begs the question; how long has that food been sitting there?

Shockingly, in third place, 32.2% of people have shockingly admitted to keeping pee bottles in their car. With 11.7% of people never cleaning their car; how many pee bottles are there out there?

In fourth and fifth place are receipts and chocolate wrappers with 29.5% and 27.4% of the votes respectively.

How often do we really clean our car?

EOT Cleaning also found that of the 3,230 people surveyed, 11.7% said they have NEVER cleaned their car. End of Tenancy Cleaning Services wanted to find out which colour car is the dirtiest inside.

Which car owners are the messiest?

As the dirtiest, in first place are red cars with 33.5% of people who NEVER clean their car owning a red one.

Black cars follow behind in second place, with 23.7% of owners admitting to never cleaning their car.

Grey cars rank in third place, with 18% of people who do not clean their car owning grey.

In fourth and fifth are blue and cars, with 9% and 6.2% of people who never clean their car owning these colours respectively.