The Pros and Cons of Dating a Younger Man 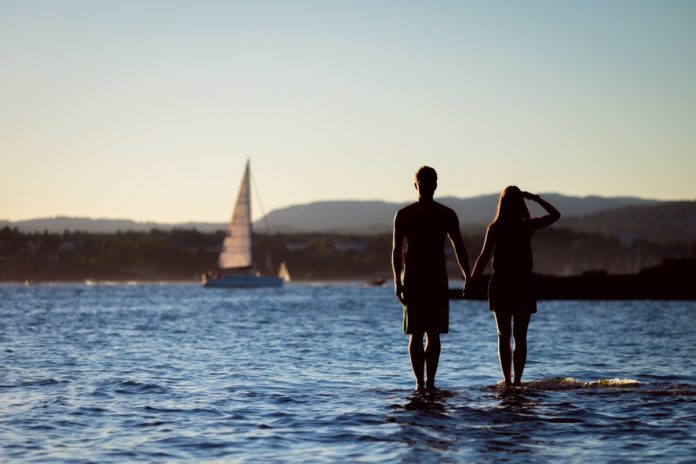 Let me start this off by saying that there’s absolutely nothing wrong with dating a younger man. We’ve seen celebrities do it. Hell, we all remember JLo and Casper, Demi and Ashton, Madonna and a parade of young men. But, is a relationship like this really sustainable? While dating a younger man may seem like a win-win as far as your concerned, just as with everything in this life there are pros and cons you should really consider.

Let’s take a look at few of them, shall we?

Pro: With his carefree lifestyle, stylish wardrobe and haircut, and a jeep without doors, he makes you feel younger.
Con: When you reference pop culture from your youth, he probably won’t get it. The guy has no freaking idea what a Walkman is, and every time something like this happens, you’re going to feel extra old.

Pro: He’s always energetic. He’s ready to go when you are and you never have to worry about wearing him out.
Con: He wears YOU out. Jeez, can’t we just watch Netflix tonight?

Pro: In a boyish kind of way, he’s super cute.
Con: He’s not hot in a manly sort of way.

Pro: Everything is a first for him.
Con: There’s no denying it… experience is a PLUS.

Pro: He doesn’t take life too seriously and is really chill.
Con: He cant spell worth a damn and has no idea what real responsibilities entail.

Pro: Since he doesn’t have much to do except maybe go to class later, he always has time for you.
Con: Since he still lives with them, his mom and grandma will probably be chilling with you guys too.

Pro: He doesn’t have a lot of baggage. There might be a crazy ex-girlfriend that stalks your social media but rarely is there an ex-wives or baby mama drama.
Con: He’s not committing to you or any woman anytime soon. His goal is putting more notches on the bedpost, not walking down the aisle with you.

Pro: He looks to you for help and life advice and truly values your opinion.
Con: Pretty soon he’s going to be staying over ALL the time and suddenly you’ve got a roommate that turns to you for everything… just like his Mom.

Really and truly when you boil it all down, if you’re compatible and both committed to the relationship, then age is nothing but a number. As long as you both go in with open eyes and you’re aware of what you’re getting into, you can make a relationship like this work.

What pros and cons have you encountered when dating a younger guy? Let me know in the comments.

Previous article5 Things I Would Tell My Younger Self
Next articleDo You Have A Confession? We Want to Know