People often ask me why I called my first flash fiction collection Dreams in Transit. They want to know what the title means. Every title doesn’t have to have a meaning but it just so happens that mine does. Here’s the story…

I started writing Flash Fiction in the early two thousands. I thought that by focusing on short pieces, I could learn the basic skills I needed for longer pieces. But I didn’t get serious about writing fiction until about ten years ago when I joined a group on Live Journal that gave weekly Flash Fiction prompts.

Of course, it wasn’t easy to find the time to write. I have been a Technical Writer, writing about computer software and programming, for a long time. I was a writer by day and a writer by night as well. My day job, starting in 2006, was in New York City. I live in a city northwest of New York City, called Port Jervis. The daily commute from Port Jervis to Manhattan takes two-and-a-half to three hours each way. Since I had to carry a laptop anyway, I began to use train time as writing time. I was writing at least one story a week, sometimes more than one. Before long, I realized that I had about 50 stories completed and critiqued. So I picked the best and gathered them into a collection.

As for the stories? Writers often include incidents from their own lives and I’m no exception. Some of the stories in the collection are loosely based on things that happened to me or stories my grandmother told me. Some were created completely out of my imagination. For example, “Like Riding a Bicycle” includes memories of the day my father taught me to ride a bicycle, while “It Runs in the Family” includes a story from my maternal grandmother who often told me stories of her family’s life in Poland and her childhood in Port Jervis, New York, the town where I still live.

If it weren’t for the train, I probably would not have written much at all. By the time I arrived home, I was ready for bed. I used to climb onto the train at about ten to five in the morning and ride to Hoboken where I would catch the PATH train to Manhattan. Once in Manhattan, I would walk to the office where I worked. I don’t have to make the commute anymore. Well, I don’t have to do it right now because I’m between contracts at the moment.

When I created the collection, I called it Pixie Dust and then changed the name to Flash Point but neither title seemed to fit. Then I got smart and picked my husband’s brain.

“You wrote most of these stories on the train,” he said. “Why not call it Dreams in Transit?”

These days I’m working on Volume 2, More Dreams. The “in transit” part no longer applies as I’ve been working from home since June of 2018. But I am still dreaming that people will find and enjoy my stories. You can read one of the stories in the new collection at my blog, Dreams in Transit. Check it out: More Dreams – Bottled Sunshine.

Get the first volume of stories on Amazon: Dreams in Transit 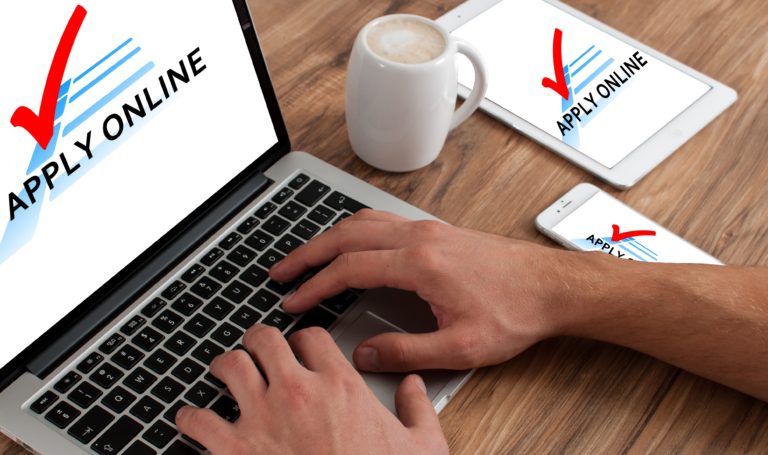 With record numbers of people unemployed, getting a job is even more stressful than usual. I’ve gathered some tips… 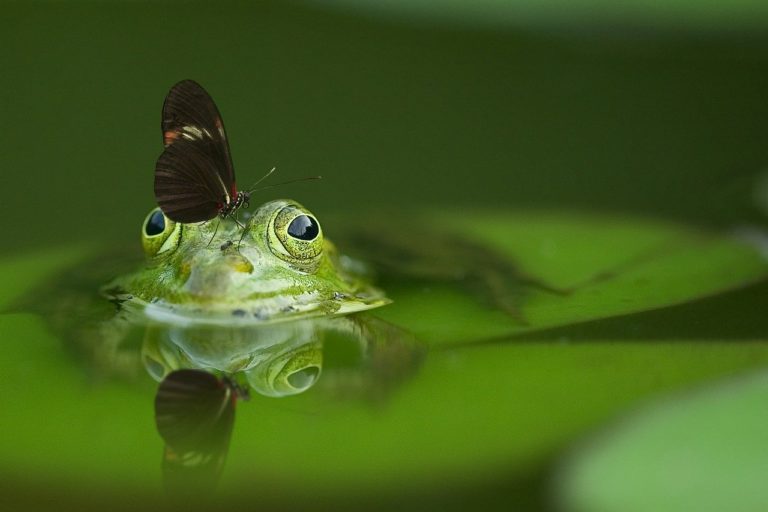 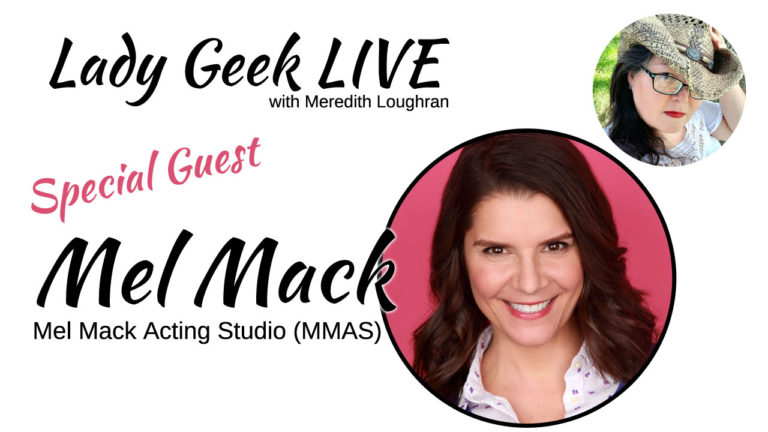 When we’re on a career path, it is vitally important to have mentors, coaches, and friends on our side…. 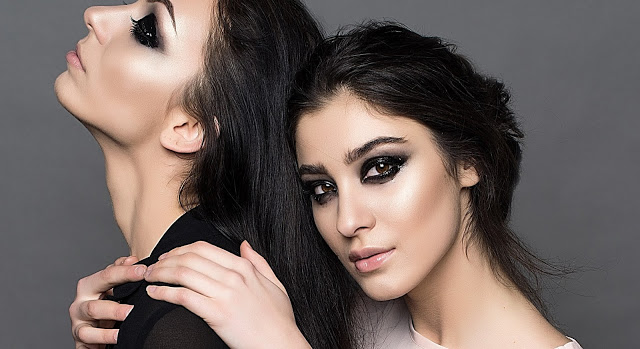 Aesthetic is more than just how you look. It embodies you as a whole, in who you are, what…