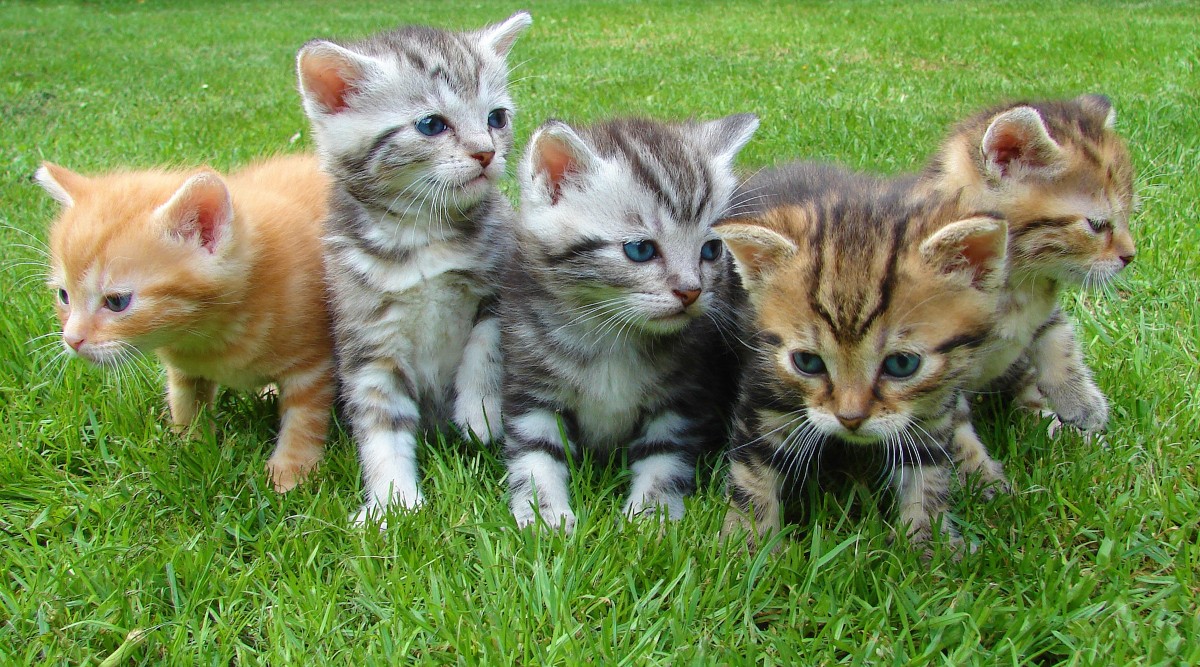 It happened while my son and I were laughing. I always said I wanted to die laughing but this was not the time. I realized in that moment, I needed to be more aware of my surroundings. Slow down in moving and talking so fast. I had  heard the cat jump through the window when I initially sat on my son’s bed. I was enjoying talking with him. Had so much time passed? Enough so that I forgot abut the cat? When the large rat-like shadow cast across my peripheral, I felt something jumped left. A powerful generator of force with in me headed toward the exit. But, my head turned. There stood Pixie: the tiny cat of ours. I told my son my heart jumped out the window. “My cat gave me a heart attack!” We laughed. It took me a moment to realize; I didn’t feel that “big thump” in my chest. And more importantly that I did not remember the cat was in the room. Why wasn’t I ready for her to walk up at any time? Was I losing my sharpness?

I thought about nutrition. I thought about my rest. I thought about my exercise. I am out of shape, I must admit. No wonder my memory was intermittent. I would expect to have suspected that she would come bothering me sooner or later. I couldn’t remember if she came and then walked off. Maybe I thought her attention needs were satisfied and was focused on my son. When I saw the shadow in the blink of an eye I jumped out my skin. I was not alert. I thought about my herbs. Thought bout a cleanse. I had to get my mind right. So I wouldn’t have a heart attack. But this was no heart attack. I’ve felt my heart skip beats before. This was different.

It was somethings else. This was not physical. It was an energy that animated my whole body. Only my mind held on. My mind said, “wait look first”. And I saw Pixiedora. I didn’t scream. I didn’t flinch. I looked over then felt my animation reenter my body. It may not have been a heart attack, but it was death by another name. It was a surefire “nope I’m out” feeling the reverberated through to the core of my being. Did I feel my soul move? This was not a feeling I would ever ask for. Not during orgasm. Not when meeting the one. Not when looking for a sign from all of the universe and god and earth. It was a feeling that might make a murderer think twice of shooting someone. Even if they are psychologically ill or high. I would not want to shake anyone’s soul.

Pound cake! I remembered I had been eating a lot of it lately. Was all that butter giving me a heart attack?

Jonessa Hawk
I have always had a very vivid imagination. Since childhood I have been in tune with my feelings. As a wife and mother of 2 (and 3 fur babies), I am in constant practice of communicating and teaching through story telling. I have taught community arts and crafts classes. My company, WhatTheSoulSays ™ held monthly programs at libraries, community centers, and senior living communities. You may find yourself taking time to rethink your life; how you treat yourself and how you allow others to treat you, I hope to ignite inspiration and to spark a soul. I hope to restore the power of love in the world with my stories.