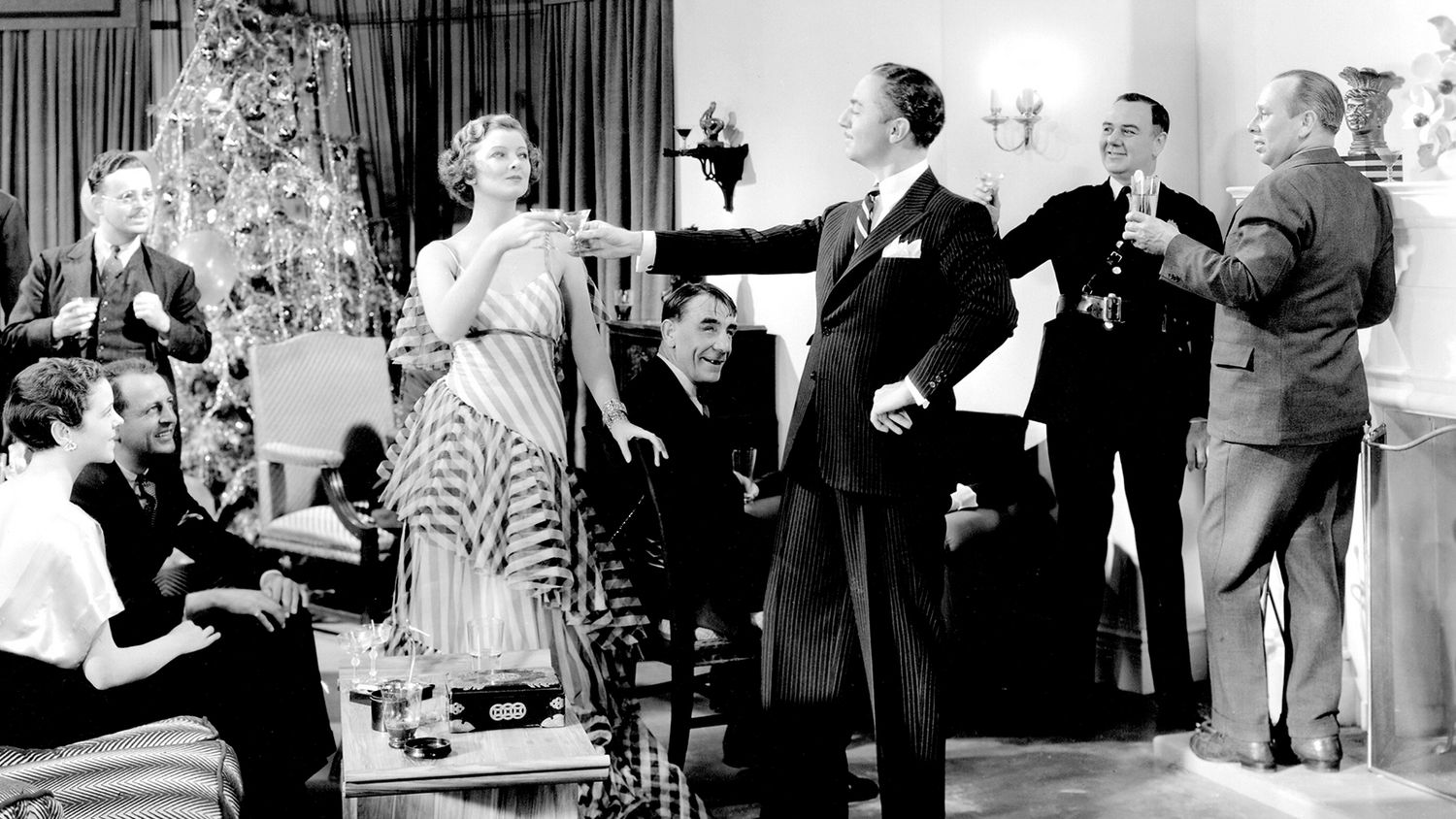 Welcome to Friday Five, a column dedicated to all things pop culture where we put together five recommendations for you from the worlds of film, television, books and music, each curated to a different theme.

Last time, we eased into the holidays with some traditional (and not-so-traditional) music to get you in the seasonal mood. This week, as we’re now well and truly into December, we’ll take full aim at the subject and dive into some Christmas movies.

Of course, this doesn’t mean we’re stuck in the usual rut of watching It’s a Wonderful Life or Elf for the 49th time or debating whether or not Die Hard is actually a Christmas movie (it is). There are plenty of holiday-themed and holiday-set films out there that can definitely join the usual annual rotations while also offering something different from the same old same old you may have already seen.

So, break out the tinsel, pour yourself a hot drink with or without alcohol and sit down to enjoy these five atypical Christmas movies.

Retired NYPD detective Nick Charles (William Powell) would prefer to spend the holidays relaxing with his wealthy wife, Nora (Myrna Loy), and a martini or two. However, the daughter of an old friend piques his interest on a missing person case, and he’s soon back in business, with Nora all too happy to lend a hand.

If you haven’t been introduced yet to Nick and Nora Charles or have only heard of them through cultural osmosis, this is the must-see Christmas movie for you this year. A pair who are basically the living embodiment of #couplegoals, Dashiell Hammett’s crime-solving duo are witty, flirty, possibly drunk half the time and still so stupidly in love with each other, it’d be enough to give you cavities if they weren’t so delightful to watch. The mystery at the heart of the plot isn’t bad, either, offering plenty of Hammett’s signature twists without tipping over into the noirish fare he was better known for. Plus, at a nice, efficient 91 minutes, the movie never gets bogged down in unnecessary asides, keeping this comedic mystery focused on its strongest assets, Nick and Nora themselves.

Yea, unto you a child was born. But meanwhile, down the road a ways, Brian (Graham Chapman) had a slightly rougher start before going on to accidently found a religion, get recruited into underground Judean rebellions and find himself on the wrong side of the world’s worst Latin lesson.

It’s a holiday two-fer, as Life of Brian could be either a Christmas movie or an Easter movie, depending on your mood and the level of absurdist blasphemy you prefer. The legendary comedy troupe’s follow up to their first film, Monty Python and the Holy Grail, Life of Brian is actually, in my opinion, a much better movie. The jokes are more consistent and the acting a little more settled, while the satire takes aim at everything from religion to politics to coalition activists to the perils of miscommunication (blessed are the cheesemakers, indeed). Like most of Monty Python’s humor, the film nearly recoils from any form of sentimentality but never loses the through line of how hapless Brian truly is. And let’s face it, the ear worm that is “Always Look on the Bright Side of Life” will keep you humming for days afterward.

In an unholy alliance of villains, Catwoman (Michelle Pfeiffer) and the Penguin (Danny DeVito) team up to bring Batman (Michael Keaton) down to their level. Meanwhile, Bruce Wayne unexpectedly finds himself romancing the mysterious, damaged Selina Kyle during one, long holiday season.

If your holiday decor includes a little less green and red and a little more spiders and you can only watch The Nightmare Before Christmas so many times, then Tim Burton’s other goth Christmas classic may be the antidote for you. A follow-up to the massive, massive hit that was 1989’s Batman, Batman Returns leans even harder into Burton’s creepy cute aesthetic, with his Penguin a monster straight out of 19th century gothic horror and Catwoman a fascinating post-feminist take on female revenge fantasies. Though the film is honestly a bit of a mess – there are an insane number of plot threads that don’t all come together nearly as neatly as they should – the movie nevertheless serves as a stylish alternative to other Christmas action films, all anchored by Keaton’s solid encore performance.

A trio of homeless people – an alcoholic former bicyclist, a former drag queen still mourning the death of her partner and a teenage runaway – end up serving as three very strange Wise Men when they discover an abandoned infant on the streets of Tokyo on Christmas Eve.

Satoshi Kon’s third animated film is an unusual Christmas movie, in that the holiday itself is almost immediately dismissed out of hand by the narrative while its thematic elements of hope, redemption and forgiveness are practically suffused with the Christmas spirit. It is also, frankly, just a very good film, incredibly well animated and acted, with some truly hysterical moments that never undercut the real and serious issues of homelessness, addiction and mental health that the characters are dealing with. If you’re in the mood for something that feels exactly right for Christmas but are tired of the more American and commercialized films out there, this is definitely a worthwhile addition to your holiday watchlist.

Unlucky thief Harry Lockhart (Robert Downey, Jr.) accidently passes a screen test for the role of a PI and gets flown out to Hollywood to take part in the film’s pre-production process. Only once there, he finds himself embroiled in a real-life murder mystery involving movie moguls, misidentified corpses and his one-time childhood crush, Harmony (Michelle Monaghan).

Honestly, half the films on this list could have been written or directed by Shane Black; the man does love a good whodunit set at Christmas time, and Kiss Kiss Bang Bang is no exception. A fun, funny neo-noir set among some of Hollywood’s sleaziest players, the film helped to partially resuscitate Downey’s career after his late nineties flameout, with his Harry probably the least objectionable criminal among a whole cast of questionable characters. The film also has some great supporting performances from Monaghan, Val Kilmer and Corbin Benson and certainly makes the most of its relatively small budget. Although somewhat underrated at the time of its release – it made its money back but not much else – it’s subsequently gotten plenty of notice in the wake of Downey’s meteoric comeback in the MCU and has deservedly become a critical darling.

And that’s the list! What other unusual Christmas movies do you think deserve some notice during this strange, socially distanced holiday season? Comment below and let us know what you think!