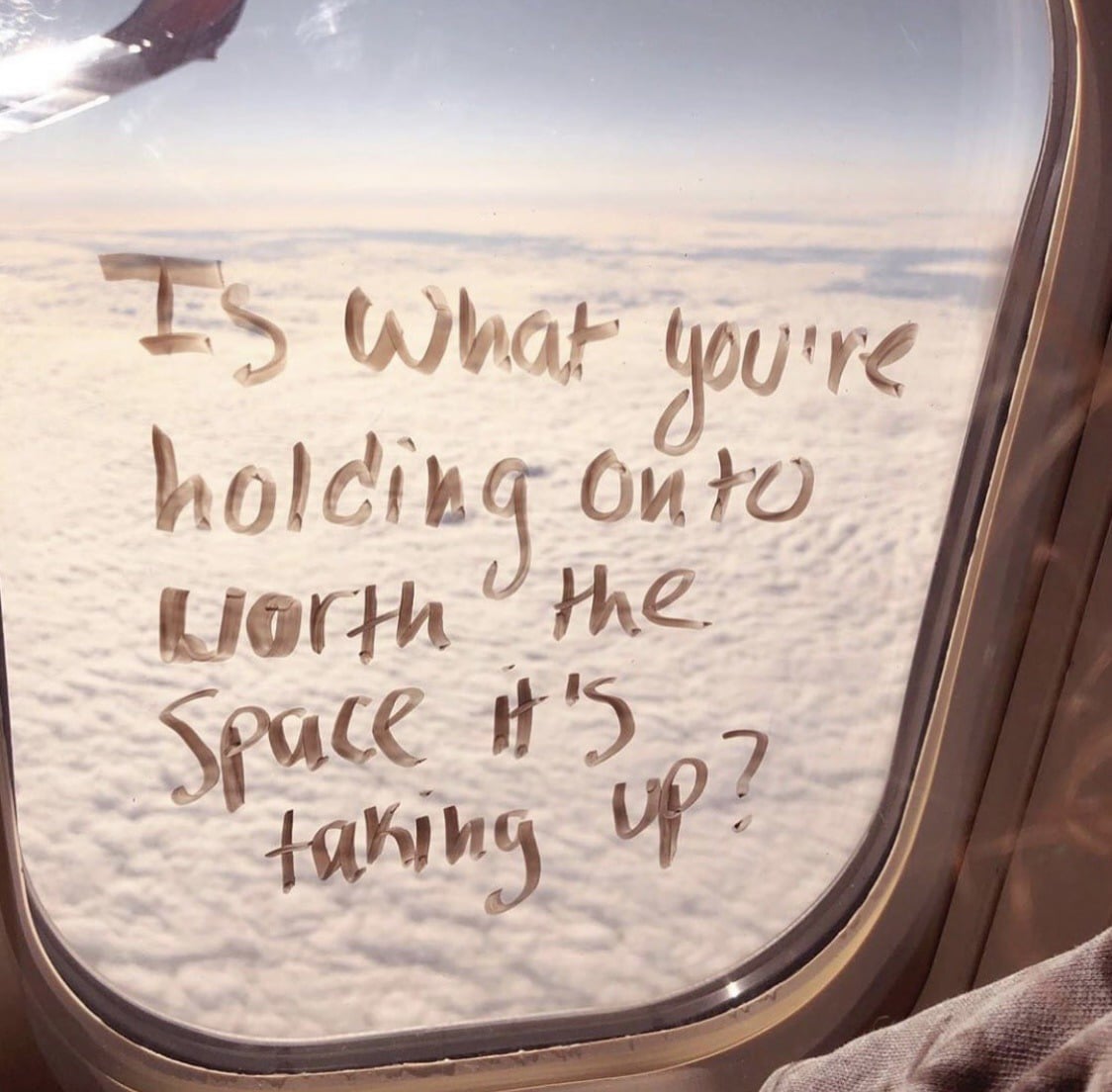 Recently, as we get closer and closer to artificial intelligence and the world being run by robots, I’ve been thinking a lot about our own robotic qualities. Specifically, the concept of the auto-fill in our romantic lives.

Why is it that when we get a crush on someone, we feel that they are perfect? Perhaps the most flawless being that ever existed. A magical, unicorn creature. One in a million.  Your feelings for them? Out of this world. You have never felt such love. In fact, it’s possible that you will simply die without them in your life. All this emotion, and yet you know all of five things about this person (and one of those is that they don’t like ketchup).

And yet, when the stars align, your prayers are answered, and the magical unicorn is finally in your arms, you realise with dread that… this person sucks. But how? You were so in love! You’ve already celebrated 7 wedding anniversaries in your head. You’ve named all your future children. Their name is tattooed on your ass (okay, maybe not yet). How could you have been so wrong?

Well, this whole conundrum can be blamed entirely on the concept of the autofill. Allow me to walk you through it.

Let’s say you go to this gym a few times a week, and you notice a gentleman there. You see him quite frequently, as you seem to go there around the same time. Eventually, you strike up an acquaintance like relationship. He’s attractive, friendly, and you’re intrigued. You don’t talk much, but you keep an eye on him. As time goes on, you realise you may actually have a crush on him. There’s the occasional flirting session. It’s harmless, but you’re intrigued. You’re single, he’s (presumably) single… Could it be…?

And just like that, your brain kicks into autofill mode. Because your brain needs information. It’s an information gathering machine. And if it doesn’t have information, it will fill in the blanks with the most likely to be correct information. However… because you’ve now told yourself that you like this person, your metrics are skewed. You don’t really want to have a crush on a womanizing, unemployed garbage fire of a person. You want to have a crush on a magical unicorn person who will be the perfect ying to your yang.

And so, through no fault of its own, the auto-fill program goes entirely off the rails and fills in the blanks with the best possible scenarios. His job? Well, you don’t know, but he’s probably a firefighter who rescues puppies from burning buildings. He looks like he lives to save people. Perhaps he even works for Doctors Without Borders. He seemed really intelligent that one time we talked about work out supplements. He probably knows how to do surgery.

His hobbies? Well, he’s clearly into art, because I am. And he had that one tattoo on his arm, so I’m sure he would love to spend days off going to art galleries and photography exhibits, perhaps he’s even a painter. A famous painter, but he donates all his money to charity to stay humble. Banksy? Perhaps.

And as your autofill program goes further and further off the rails, you fall more and more in love with this unicorn person. You build them to be the perfect human, someone who could not possibly exist. And when you get to know the real version, the one who doesn’t even like puppies and works at the bank (the institution of evil, ever since that one time they charged you overdraft fees for no reason), you realise there’s no way you could ever be with this person. Because they don’t compare to the pedestal fantasy you’ve created for them, and those shoes are much too big to fill.

I’ve often noticed my deep, passionate feelings dissipated into thin air if I just get to know that person. So before you walk down the aisle in your head and spend half your days dreaming about this particular unicorn, hitch your auto-fill program firmly to reality. Weddings are only for people who like puppies.

Avoiding disappointment when it comes to dating hinges entirely on not letting our imagination run away with us. Perhaps this person really is a unicorn, but find that out, don’t make it up and expect them to live up to those expectations. For all you know, there really is a puppy saving doctor at your gym. But you won’t know that until you actually get to know them.

Natalia has always been a sponge for new information. With a fascination in psychology and a desire to keep learning, she's build her life around digging deeper. Through books and conversations, her focus is to always keep learning and sharing her findings with her readers.

You’re on the prowl and looking for Mr. Right (or Mr. Right Now) and you seem to have lost… 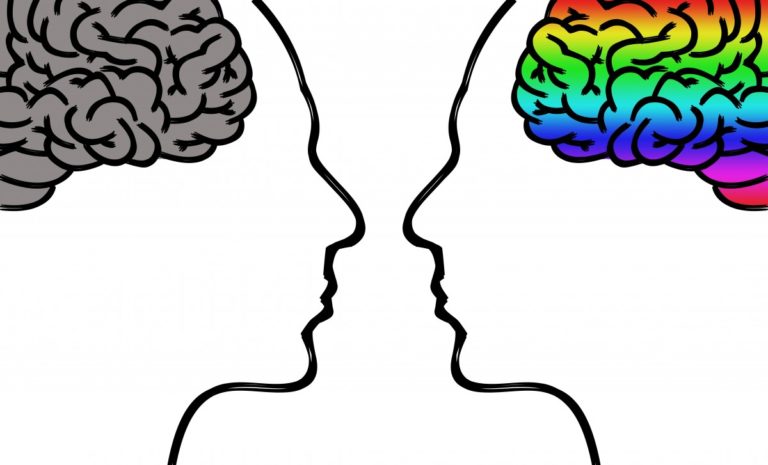 So, this time you’ve out-done yourself and started dating a Type A. Well, You Go Girl!! Okay, I’m showing… 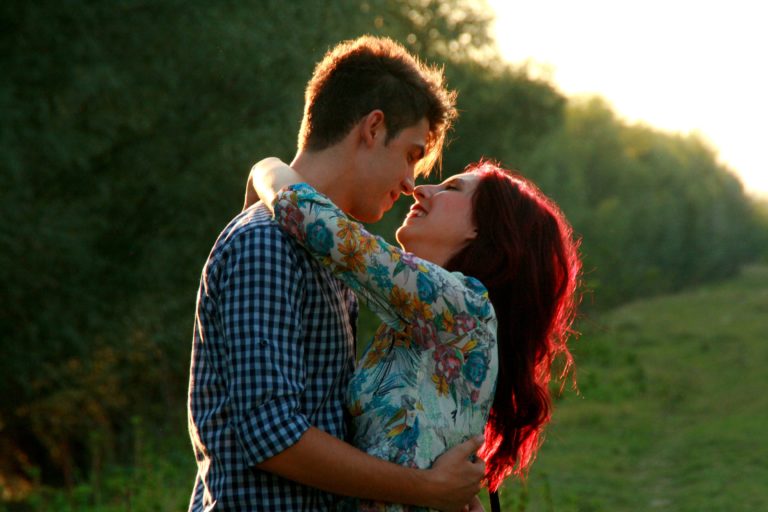 Us ladies get a bad wrap for being clingy. We’re supposed to be the ones who are picky and… 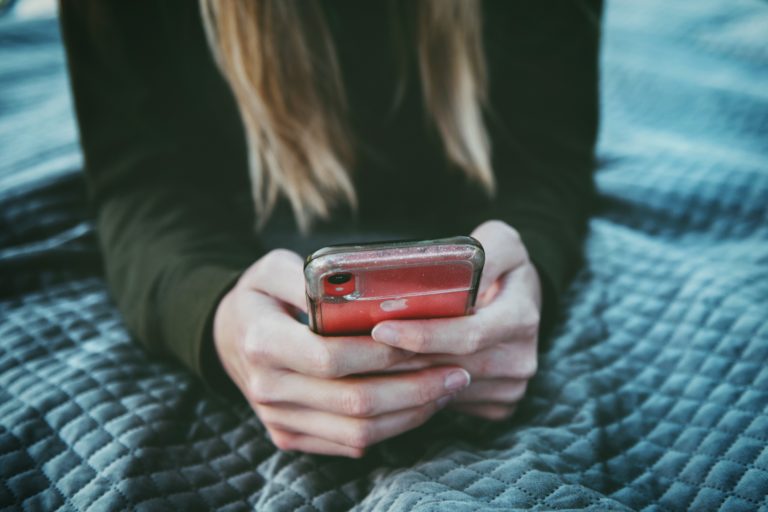 Desperation brings out the worst in you. The moment you begin to feel desperate, the most unattractive side of… 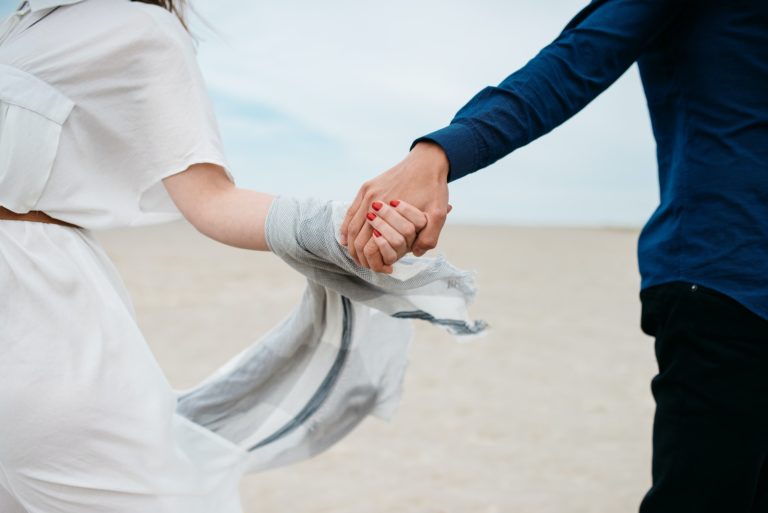 How many times have you been told, “Don’t settle!” On the other hand, has anybody ever told you what…