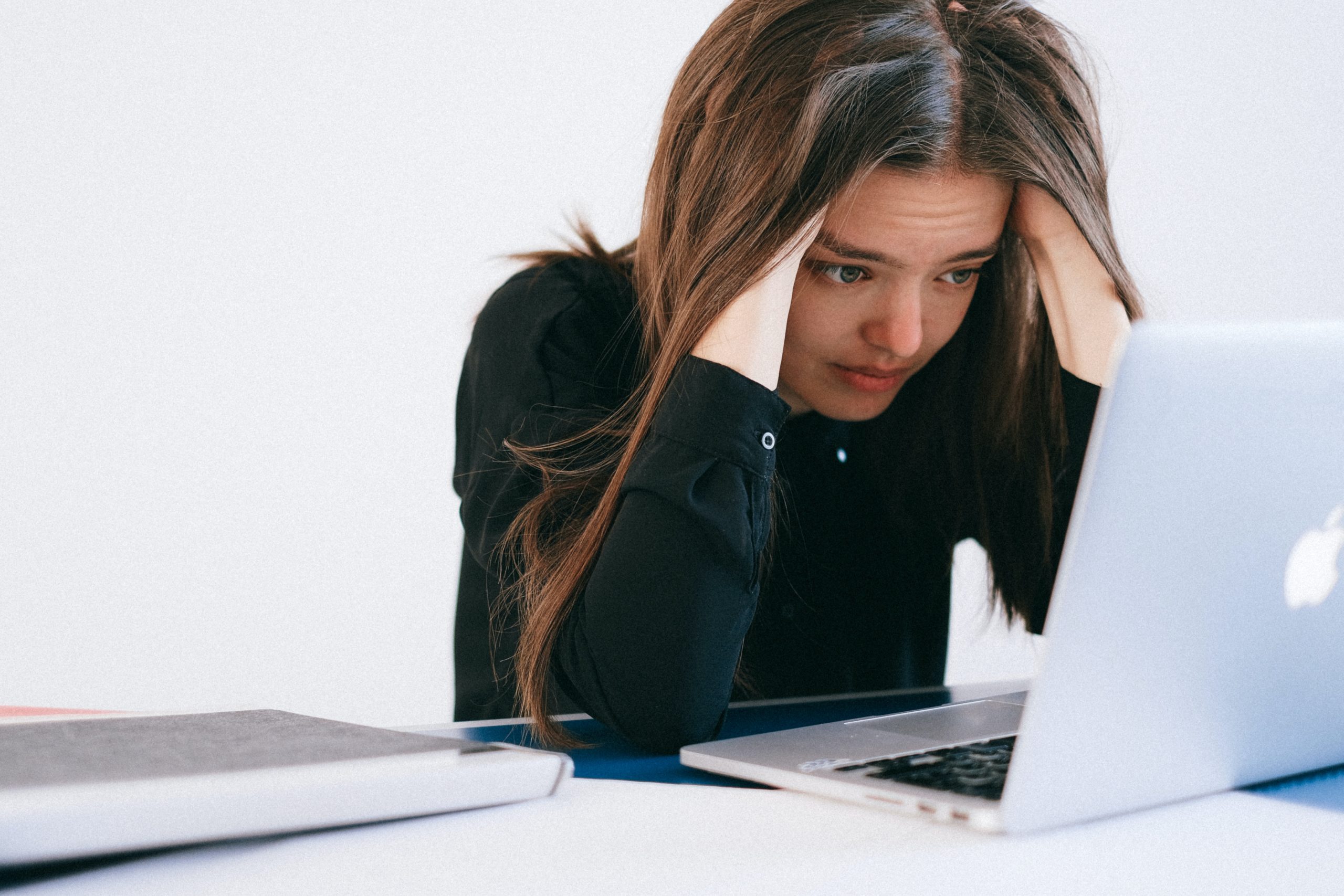 A man followed me on Twitter a few days ago and I followed him back. He immediately sent me a DM (a direct message). I’ve been on Twitter since 2008, and so this is nothing new.

I tried to be nice. Big mistake! I told him that “I don’t use Twitter to chat directly, particularly with someone I don’t know.”

His immediate response was that we should switch to Google.

I suppose it’s my own fault. Maybe I was too polite. He clearly thought that I just didn’t want to chat on Twitter but that I’d love to chat with him. Take a look at the screenshot of our little exchange. (Names and profile pic were blurred.)

After I blocked him, I checked out his profile. I wish I had done it before I followed him back. Most of his Tweets are about “getting to know you” and the deeply disturbing, “… Coz those are my reasons why I’m here to know you much better.” Maybe it’s just me but that sounds like it would fit perfectly with “Things a stalker would say.”

Such men abound on social media. They sound as if they’ve read a book called, How to Catch a Woman, and now they’re putting it into practice. I used to feel obligated, particularly on Facebook, to respond to everyone who sent me a message. I stopped the first time I received a message from someone I don’t know telling me that he thought I was gorgeous and we were fated to be together forever.

Men like the one who contacted me today make me feel creepy; make me question the way I present myself. Is it me? Do I look as though I’m “lookin’ for love” in all the wrong places? Do I seem needy to you?

I’ve come to the conclusion that the correct response in such cases is to immediately block any person who wants to be more familiar than you do. Polite responses don’t seem to be understood. In the past, I always felt somewhat guilty about blocking people. I don’t anymore.

Oh, and by the way, although I said person, I’ve never had a woman exhibit similar behavior, only men.

I talked about this with my husband and he suggested that these men are using the “Fred Flintstone Method” to meet women. The Flintstones, in case you don’t remember them, were a cartoon family who lived in Bedrock, way back in the stone age. Fred Flintstone was taking dancing lessons on his wife’s insistence because they would be attending a fancy party. The teacher says, “Mr. Flintstone, show me how you would ask a woman to dance.”

“Mr. Flintstone!” says the teacher. “With an approach like that, you must get your face slapped a lot.”

Maybe it’s time that we stopped letting that approach work. When someone is too personal, too intimate, block him. Don’t try to be polite about it. On the other hand, don’t lecture; it won’t work. Simply cut off all communications.

If you’re a man reading this post, ask yourself the following questions:

If so, you might be a stalker. Expect to be blocked… a lot.

If you are a woman reading this post, I’d love to hear from you. When you follow or interact with men or women you don’t know on social media, do you immediately exchange intimate messages? Do you address them using terms of endearment that should be reserved for romantic relationships?

Oh, and ladies? Tell me, has this happened to you?