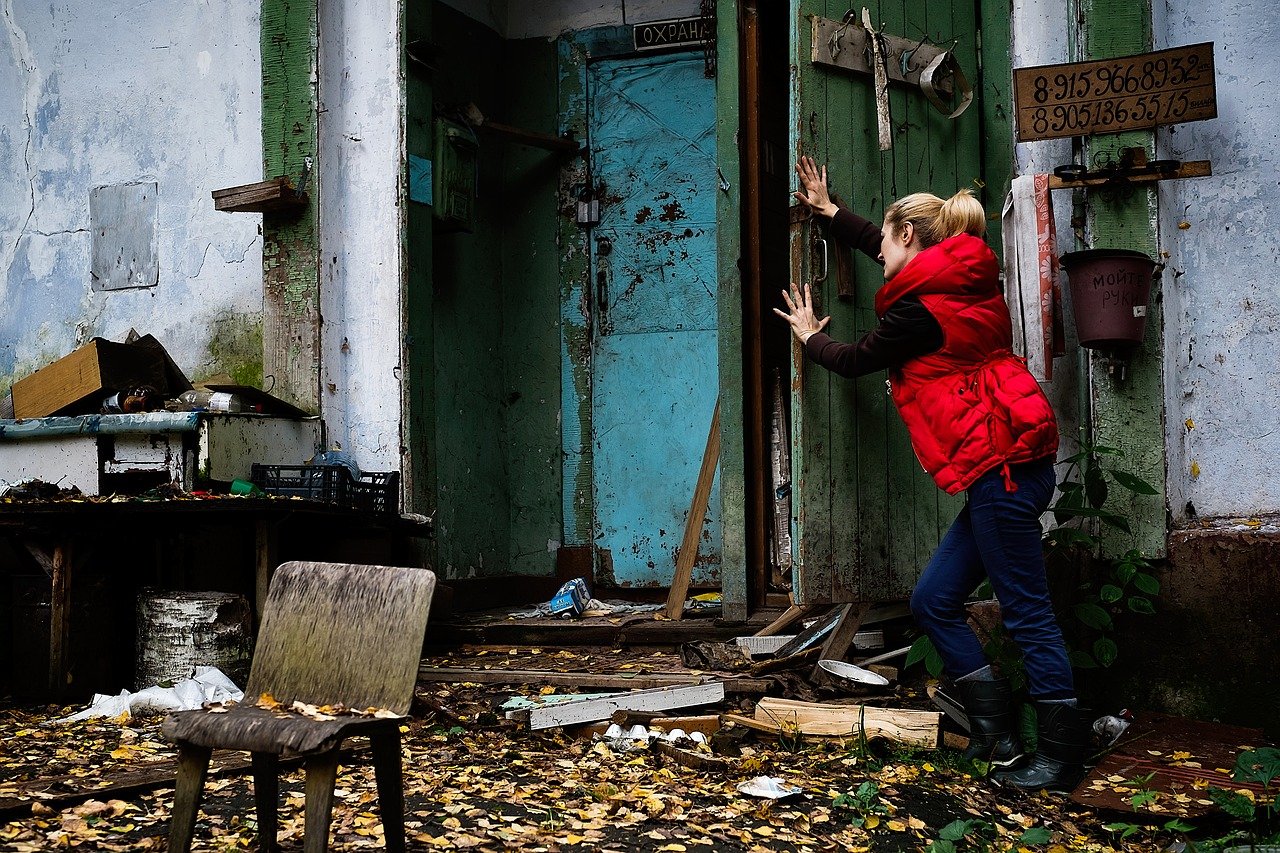 After a brief, unexpected absence last week (if the mushrooms in the fridge look a little dodgy, my new advice: don’t eat them), we’re back to continue our Halloween-themed lists with a focus not on films but character. Specifically, one of the most famous character types in all of horror: the final girl.

While women are more often than not the focus of a slasher villain’s ire, they’re also almost always the deliverer of final justice to that same villain. And though the characters on this list may be fighting back against a wide array of dangers, from aliens to serial killers to dream stalkers, they all have one thing in common: an iron will to survive.

Originated by Jaime Lee Curtis in her late 1970s scream queen days, Laurie Strode is one of the most iconic final girls on this list. Originally an average suburban teenager, Laurie experiences her trial by fire in the first two Halloween films, when she’s stalked by deranged killer Michael Myers. Laurie is at first primarily characterized by a focus on survival, mostly running from Myers and only confronting him when given no other options. But in later entries, an older Laurie, scarred by her experiences, is far more willing to take the fight directly to the monster who refuses to leave her alone.

This is especially true of the latest franchise entry from 2018, which ignores previous continuity to focus on the intergenerational effects of trauma. There, Laurie’s undertreated PTSD has ruined many of her relationships but has also hardened her into a straight-up badass, more than ready to fight back against Myers once again.

Besides, how many final girls get to come back to wage battle with their primary nemesis when they hit sixty?

Unlike a lot of final girls, Sigouney Weaver’s Ellen Ripley doesn’t start out as an unlucky high school student or college co-ed but as a working class woman on an isolated spaceship. And her survival is far from telegraphed ahead of time; Alien‘s xenomorph is happy to attack and kill pretty much man, woman and cat alike, including taking out the more traditionally heroic Captain Dallas relatively early in the film. However, a combination of luck and Ripley’s own practicality and quick thinking ensure she makes it to the end of the first movie.

That said, it’s really in the next two sequels, Aliens and Alien 3, where she hits her stride as a confirmed icon, whether she’s strapping herself into a giant mech suit for combat, standing toe-to-toe with the testosterone-ridden prisoners of Fiorina 161 or giving the Weyland-Yutani Corporation one final kiss-off. Her actions throughout all three films truly cement her status as one of the most memorable characters in horror.

The… less said about Alien Resurrection, the better.

Wait, you might be saying, isn’t Heather Lagenkamp the actress from Nightmare on Elm Street? Shouldn’t her character, Nancy Thompson, be on this list instead? And the answer is: sort of! New Nightmare is by far the most unique entry in the franchise, with the actors playing themselves, haunted by the characters they helped to originate. As meta commentary on the nature of franchises and the ways characters can come to supercede the actors who play them, the film stands apart from its contemporaries while also delivering some of the bloody kills one expects from a Freddy Kreuger movie.

Langenkamp herself does an excellent job of playing with the surreal nature of hyper-focused fame while also effectively portraying how a real person – instead of a character – might have to adapt to horror film tropes intruding on their life. Both the film and the character are really quite underrated and deserve a watch, especially for fans of the next entrant.

If New Nightmare was Craven’s meta meditation on fame and Hollywood, Scream became his commentary on horror and the tropes he helped to popularize. Neve Campbell’s Sidney Prescott thus becomes the evolution of the final girl trope, a teenager still trying to deal with the death of her mother while the killer(s) terrorizing her small suburban town become stand-ins for the toxic culture that is trying to trap her there. Unlike a lot of her predecessors, Sidney, once confronted, reacts with far more anger than fear, taunting one of her would-be killers in a radio conversation and shooting another in the head, just to ensure they’re dead.

She’s also only one on this list to be the primary protagonist in every film in the franchise, allowing time for her character to evolve, with her reluctant teenage heroine growing into a woman who, while not exactly happy with it, at least accepts her role as a lead in a horror franchise, using what tropes she can to turn to her advantage.

It’s a sad truth of the genre, but unfortunately, there are not many women of color who get to stand alone at the end of most horror movies. One of the exceptions is Sanaa Lathan’s Lex Woods, a guide working in the Arctic who unexpectedly finds herself caught in the middle of the battle royale fight advertised in the title. While the film itself is one the weaker entries in either franchise, Lex stands out, as there aren’t many characters who can survive an encounter both with a xenomorph and a Predator and live to tell the tale, let alone earn the respect of the latter’s shipmates in the process.

It’s a shame she never made a reappearance, as a human character decked out and capable of using Predator weapons would be a formidable opponent, while her practicality and groundedness would put her in good company with someone like Ellen Ripley. But who knows? Maybe when the series is again rebooted in another 20 years, we’ll finally get to see Lex Woods make a comeback.

And that’s the list! What other final girls do you think deserve their iconic status? Comment below and let us know what you think! 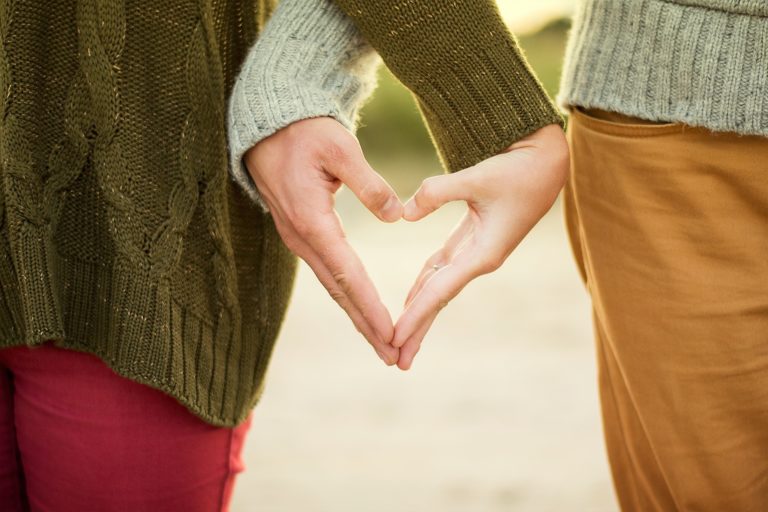 Creating a connection between two people can sometimes be an awkward situation. The simple act of giving a gift… 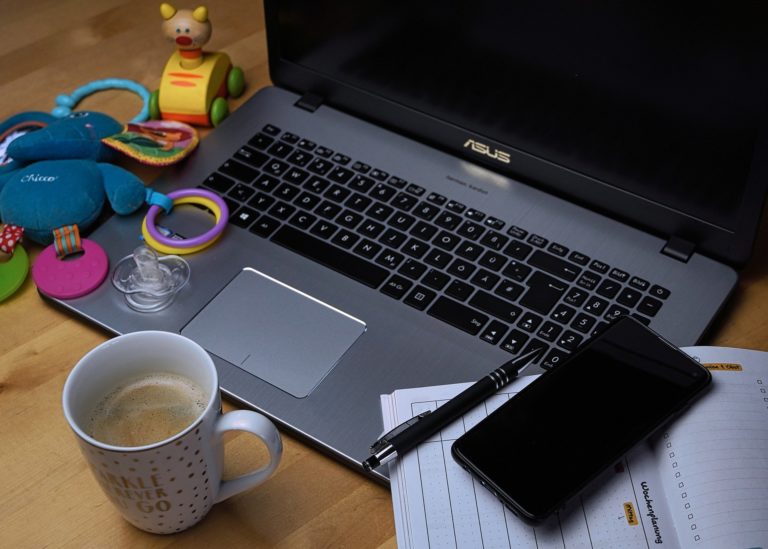 I’m a workaholic with a social life. I’m sure that sounds like an oxymoron but I assure you, it… 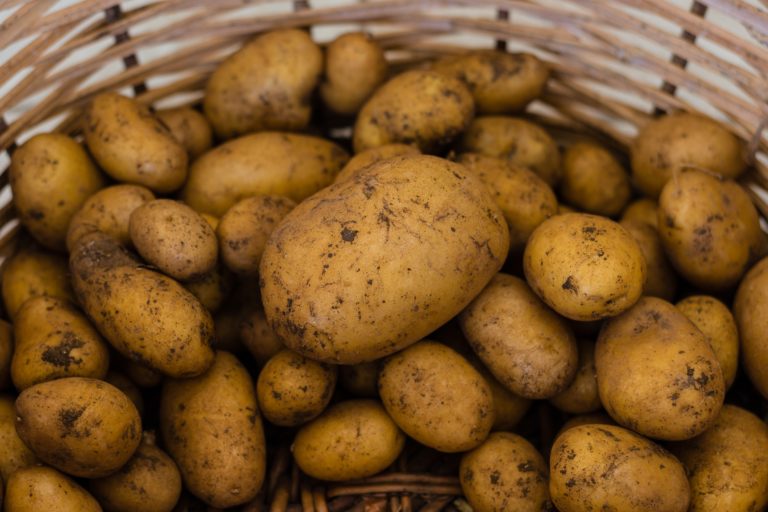 Sounds weird, doesn’t it? You hear about cleanses of all kinds, for example, juice cleanses, tea cleanses, and more…. 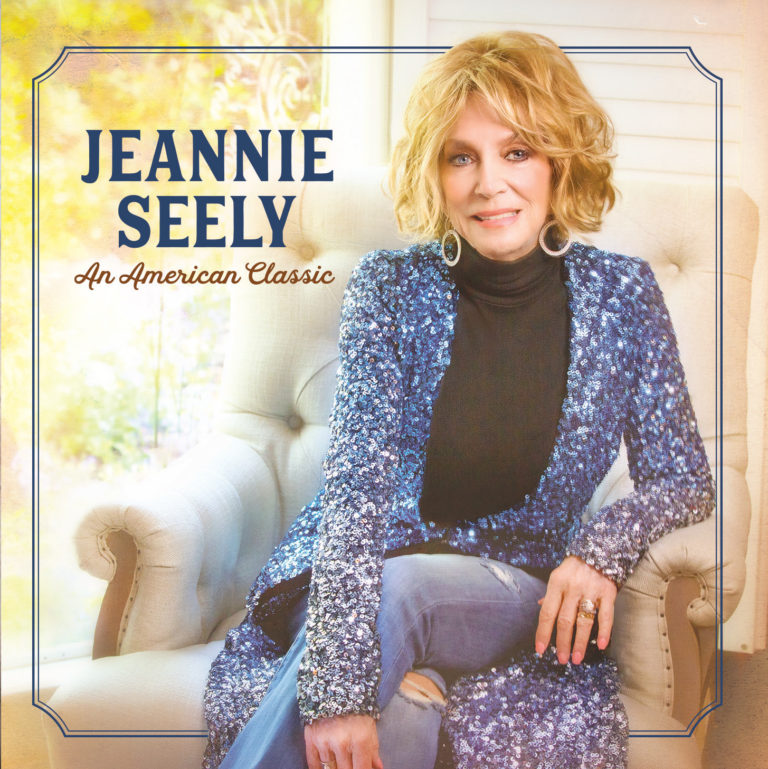 2020 has been a year of primarily two things: lots of free time and lots of isolation (and, well, murder hornets, because we truly live in the weirdest timeline).

A young-ish wise woman once told me, “Why do it now when it can wait ’til later?” Okay, it…